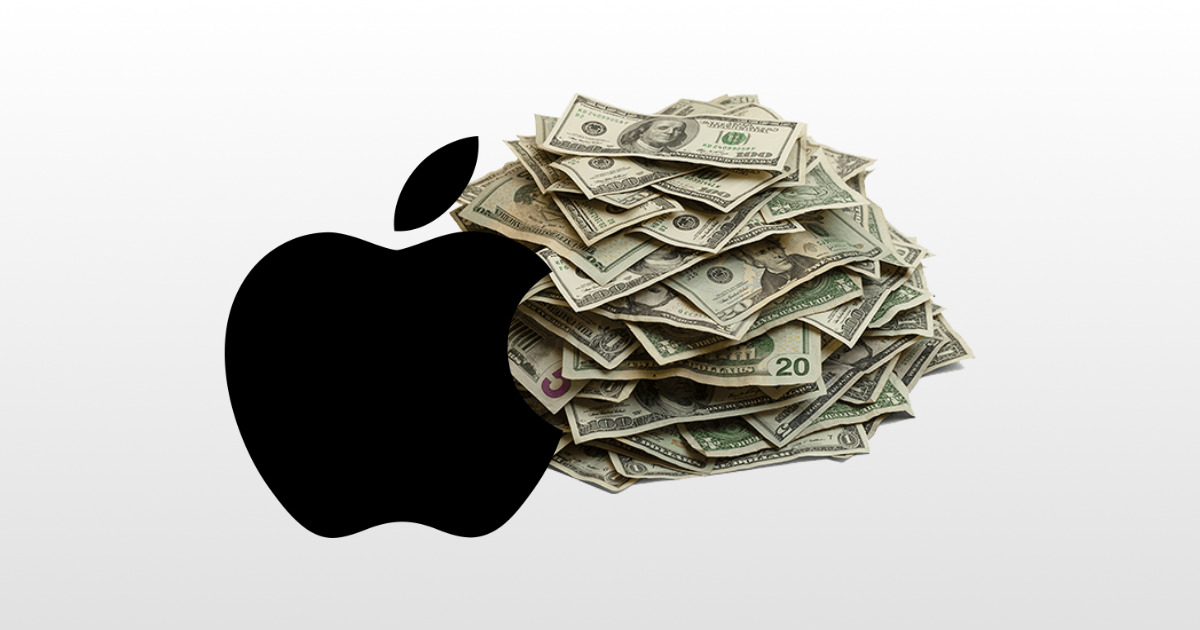 Apple set an all time record for revenue in its quarter ending December 29, 2019. Both products and (growing) services contributed to US$91.8 billion in net sales. That’s in contrast to last year’s Q1 number of $84.3 billion. 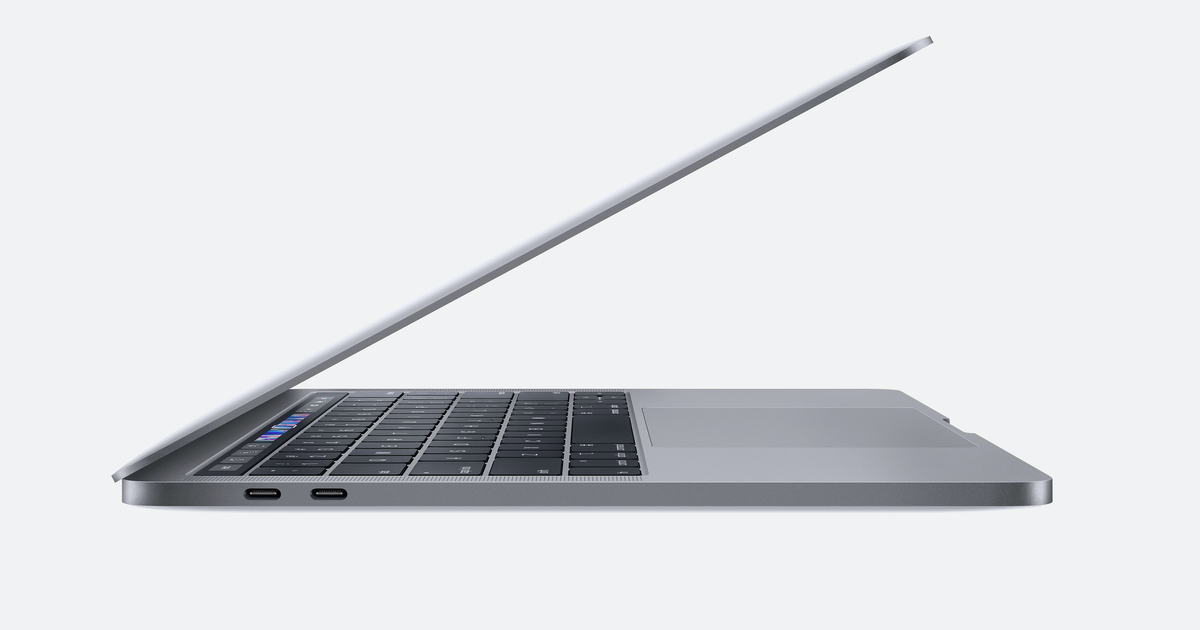 Coincidentally, year over year revenue for Macs declined from $7.4 to $7.2 billion despite the introduction of the 16-inch MacBook Pro in November. Because notebooks make up the major portion of Mac sales, it’s crucial for Apple to get the MacBook Pros right, and the new 16-inch MBP appears to be moving in the right direction. Plus, an improved 13-inch MBP is rumored to be on the way.

iPad sales were also down year over year from $6.73 billion to $5.98 billon. Given Apple’s emphasis on the iPad and the gradual increase in average selling price (ASP), I take this as a worrisome sign, and Luca Maestri’s explanation admitted a “tough compare.” 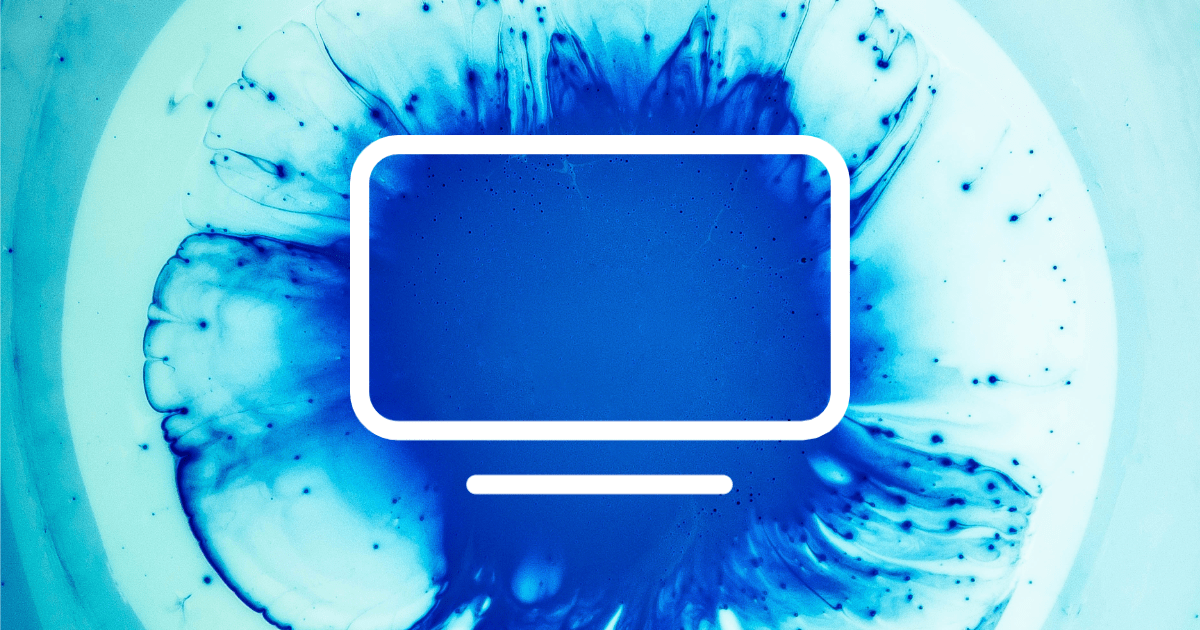 Another item glossed over was the success of the Apple TV+ rollout in early November, 2019. CEO Tim Cook explained that the metric for success is the number of accrued subscribers. But no initial number was provided. This will likely remain, at least, until Apple sees how many bundled subscribers convert into paid subscribers.

Another item of interest would have been the most popular device Apple TV+ is viewed on. (iPads?) But no analyst asked the question, and Apple didn’t offer to explain.

Apple is probably not doing that badly with its current bundled subscribers, that is, those who had to take affirmative action to sign up for Apple TV+ (for free) on their new Apple device, purchased on/after September 10, 2019. We have a preliminary estimate, and if this number is even close, Apple has nothing to be ashamed of.

Apple loves to tout its huge succeses, and this quarter had many, but sometimes one has to do a little digging to uncover details that Apple just doen’t want to delve into.

What about these topics?

2. Last but not least, releasing full APFS documentation, and particularly how to write to such disks (as already done to read them by September 2018), so that repair utilitites like DiskWarrior 6, TechTool Pro 13 and Drive Genius 6 can be released to rebuild the directory of APFS disks.

John: I have a slightly different take on the iPad/Mac performance data. To channel Mark Twain, and continue the tradition of butchering his quote, speculation of the iPad’s impending demise might be premature. First off, there is no other tablet out there competing with the iPad. If anything, it is regularly compared head to head to the Surface and Surface Pro. Inside the Apple ecosystem, with the current iPad Pro, now serviced by iPadOS, there is increasing and real competition between it and the Mac in overlapping competencies. Many, if not most, of one’s daily routine functions can be performed,… Read more »

It may take Apple a while to recover from the butterfly keyboard disaster. I could imagine that many potential customers (including myself) may be taking a wait-and-see attitude to see whether the new keyboard and trackpad overcome the serious problems of usability and reliability that plagued Apple’s previous designs. Others could be waiting for a new 13″ model. Some people may have abandoned Apple laptops entirely, simply because they required a reliable built-in keyboard to type on.

I agree, the drop in iPads is very large and worrisome. It’s not like Apple hasn’t been doing some great things in this space. They have a nice broad spectrum, from top end ones that cost as much as a laptop, to their bottom end that are comparatively inexpensive but surprisingly powerful. padOS is a very goos step forward as well. Yet there was a decline. Unfortunately I don’t believe Apple gave sales numbers so we don’t know if people are just buying more iPads and fewer Pros or are just not buying iPads.

Has the average selling price (ASP) of iPads increased or decreased? It is strange that the iPad isn’t doing better, given its excellent value proposition, recent OS improvements via iPadOS, ever-improving Mac connectivity and integration (Continuity, Sidecar, USB storage compatibility), and terrific software library. The iPad is also an excellent platform for Apple Arcade.