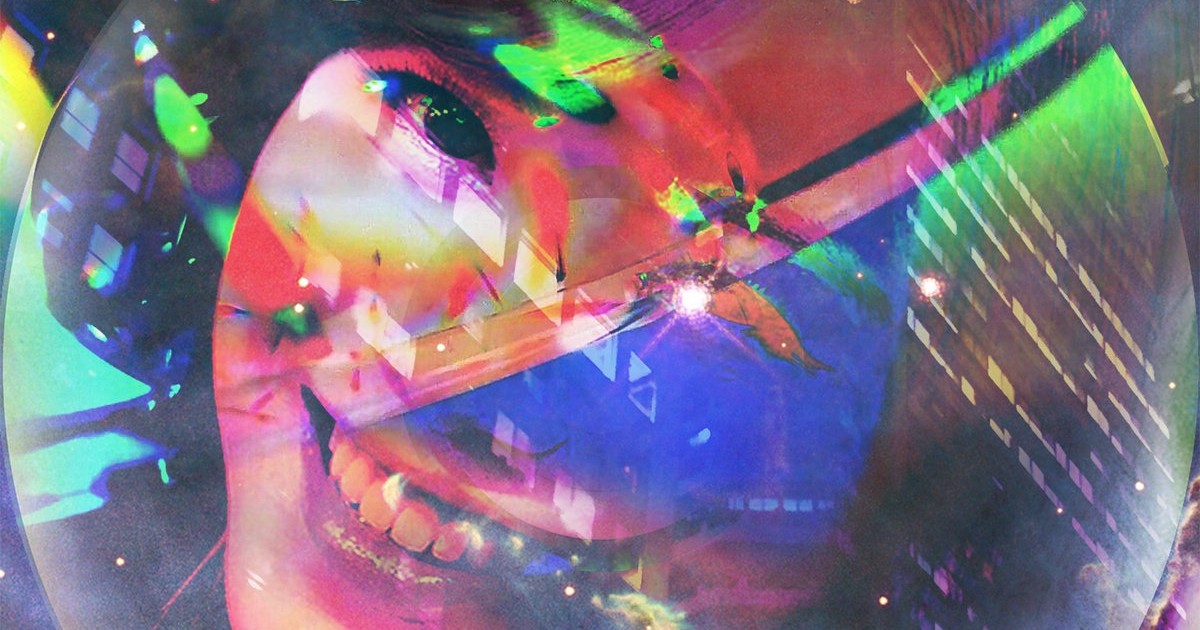 Apple TV+ has been having a fantastic month, so today we’re going to celebrate with three artists on Apple Music. In addition to nabbing 52 primetime Emmy Nominations, the streaming service also announced a plethora of new content this week. Of course, what better way to celebrate than with some music? For today, we’re going to explore three artists you might not be aware of on Apple Music.

Artists to Check Out on Apple Music: Lera Lynn

First up, we have artist Lera Lynn. Making her big break in 2014 when she was cast as a moody troubadour in the dark crime drama True Detective, Lynn is a singer/songwriter that hails from “classic country and literary Americana, creating an ethereal spell from roots music”.

Lynn recently released her new album Something More than Love, which not only features the titular song, but “Black River”, “In a Moment”, and “Golden Sun”. Lynn has a voice that can be downright haunting, with much of her music perfectly suiting the soundtrack for a harsh breakup.

Personally, I became a fan after her song “Are You Listening?” found its way to my ears. I’ve been a fan ever since, and I think Lynn would be excellently suited for Cupertino’s Apple Music Sessions. Don’t sleep on this artist, Apple!

You can check out Lera Lynn on Apple Music here.

Next up, we have one of my personal favorite bands, Death’s Dynamic Shroud. One of the innovators and early inspirations for Vaporwave, Death’s Dynamic Shroud crosses genres to create wonderfully produced and fabulously rich soundscapes. Often sampling K-Pop artists and reducing the vocals to a bass-heavy warble, the band produces songs that go from overly-sweet and syrupy-pop to heavily dark electronic music.

The band recently released several singles this year, including “Judgement Bolt,” “Neon Memories,” and “Messe de E-102.” In terms of music, “Neon Memories” is simply a must-listen in my book. In terms of past work, I would consider their 2015 record I’ll Try Living Like This essential listening.

While researching for this assignment, I couldn’t help but go back and listen to “I’ll Try Living Like This” once again. The opening track “너 땜에 맘이 맘이 맘이 맘이 괴로워요” is wonderfully haunting, and I find it impossible for anyone not to fall in love with “CD Player Pt III”. The album is incredible, and I think once you give it a listen, you too will find yourself pouring over the small audio details the band likes to include (personally, I love that they blend classic sounds from anime into their music, see if you can find all the samples!).

Death’s Dynamic Shroud has several shows in California and New York in August, I would highly suggest seeing them should you get the chance.

Last up for today we have U.S. Girls. Starting in Philadelphia in late 2007, U.S. Girls is the name of Meghan Remy’s then solo project. Remy started out with primitive tape recordings and vocal performances, which translated into 2008’s Introducing and 2010’s Go Grey. Eventually, Remy’s act would involve more live band members and less of a focus on samples.

Personally, it was the song “Sororal Feelings” that won me over. With a lo-fi and sardonic music sample, Remy croons throughout the entire track in a way that leaves the listener feeling goosebumps. While the song does come from a pretty good album (Half Free), it was her 2018 release In a Poem Unlimited that really won me over.

Featuring songs “M.A.H.”, “Velvet 4 Sale”, “Incidental Boogie” and “Pearly Gates”, the album is a departure from U.S. Girls’ typical sound, though it still retains much of Remy’s intense lyricism and powerful vocals. Personally, I can’t recommend this album enough and highly suggest you give it at least one listen this weekend.

Furthermore, U.S. Girls also released a single this week for the song “So Typically Now”. The song somehow manages to be even popier than songs on A Poem Unlimited, and seems to be enamored with the sound of the 80’s synthesizer. The bounciness of the song is sure to get any listener dancing.

Of course, if music isn’t your thing, maybe you can celebrate Apple TV+’s record-breaking 52 Primetime Emmy Award nominations by rewatching seasons one and two of Ted Lasso.

What are you listening to on Apple Music right now? What bands do you like? Let us know in the comments.