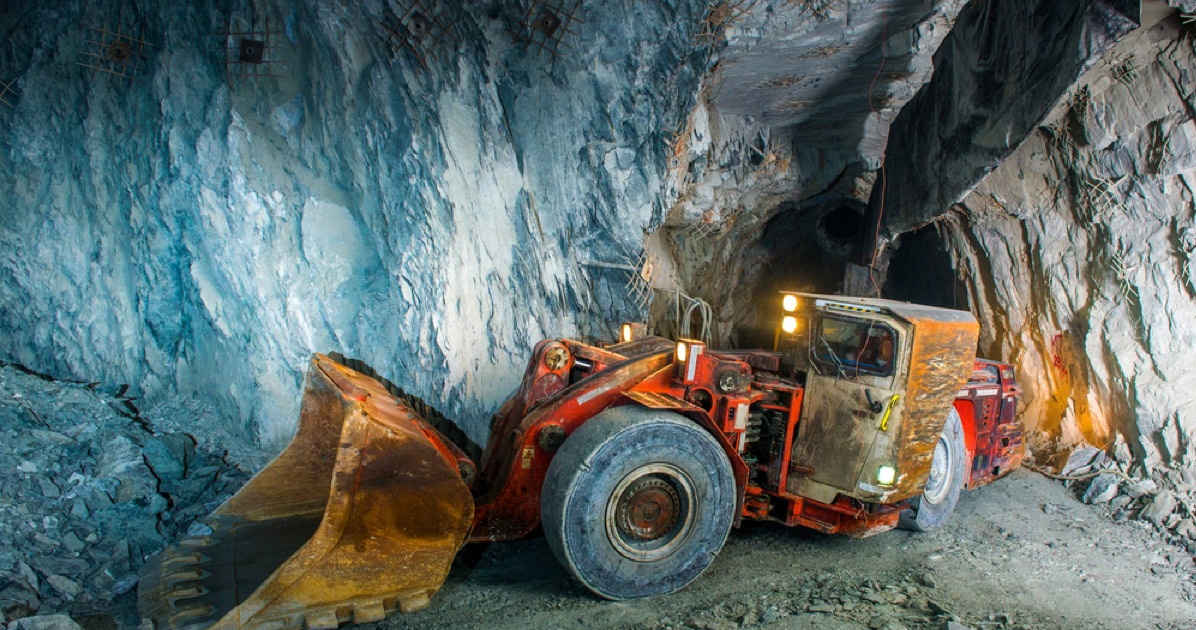 It’s far too easy to off-handedly declare that all capitalists are plunderers of our planet as well as those in the supply chain. But for Apple, it’s not true.

The first dot I want to connect is a comment CEO Tim Cook made during Apple’s shareholder meeting on March 1. (The story is in Bryan Chaffin’s report. “Apple Shareholders Overwhelmingly Vote against Proposal to Make Apple More Conservative.“) Mr. Cook boldly declared:

We are pro-environment … We’re capitalists.

What an amazing juxtaposition.

I’ve seen assertions that capitalists are always about the business of exploiting the natural resources of the planet for excessive, unwarranted, private financial gain. That’s been shown to be true in some cases, but not in others.

But no company makes as big a deal about or puts as much effort into being good a good steward of the planet as Apple.

On March 6th, our Andrew Orr found a magnificent analysis of Apple initiatives in this arena. It’s the second dot. “Examining Apple’s Recycling Ambitions.” The link is to an article at Gizmodo/Earther about Apple’s plans to eventually eliminate the need to mine, all over the world, for the 75 elements of the periodic table that go into an iPhone.

Two years ago, the company announced that it hopes to stop mining the Earth “one day.” Since then, Apple has embarked on a clandestine, multi-front war against waste, finding new sources of materials in everything from manufacturing scrap to dead devices. And by periodically trumpeting small milestones—a robot that can rip apart 200 iPhones an hour; a MacBook Air with a “100 percent recycled aluminum” case—the tech giant reminds the world it’s progressing toward its goal of a mining-free future.

It’s a long and complex article, but it explains so many things so well. Even I found it longer than my science-brain could find comfortable. But I stayed with it and was rewarded with a much more profound understanding of how Apple is working in that so-called anti-capitalistic mode to protect the planet, not plunder it.

Apple is not alone in this effort, but its prior investments have allowed Apple to be much more upfront about what it wants to achieve. Author Stone, nevertheless, inquired with other companies.

Of course, Apple is just one piece of a much larger puzzle. No other major electronics company has set a public goal of ending mining, even one as nebulous as Apple’s. Earther reached out to HP, Dell, Lenovo, Samsung and Huawei for comment on whether they would consider making such a commitment. As of publication, only HP responded, with a link to its 2017 Sustainable Impact Report that describes its recycling initiatives.

Ultimately, Apple success at creating quality, friendly products that customers crave has given Apple the wealth to invest in its conservation and recycling efforts. Often, when economic times are tough, you’ll hear the Apple CEO say, “We’re investing in the future.” The Gizmodo article provides needed insight into what that means for a large company.

After all, a political flare-up or war or natural disaster could threaten Apple’s supply chain of exotic, expensive elements that comprise an iPhone. Or a graceful termination of abuse of certain human miners could cause critical supplies of key elements to dry up. Apple’s efforts are clearly designed to cope with those kinds of disruptions.

Being a pro-environment capitalist company isn’t a contradiction. It’s the new way of doing business on a planet with plainly finite resources. Apple is leading the way.

2 thoughts on “Tim Cook: ‘We’re Capitalists’ (But not Plunderers)”