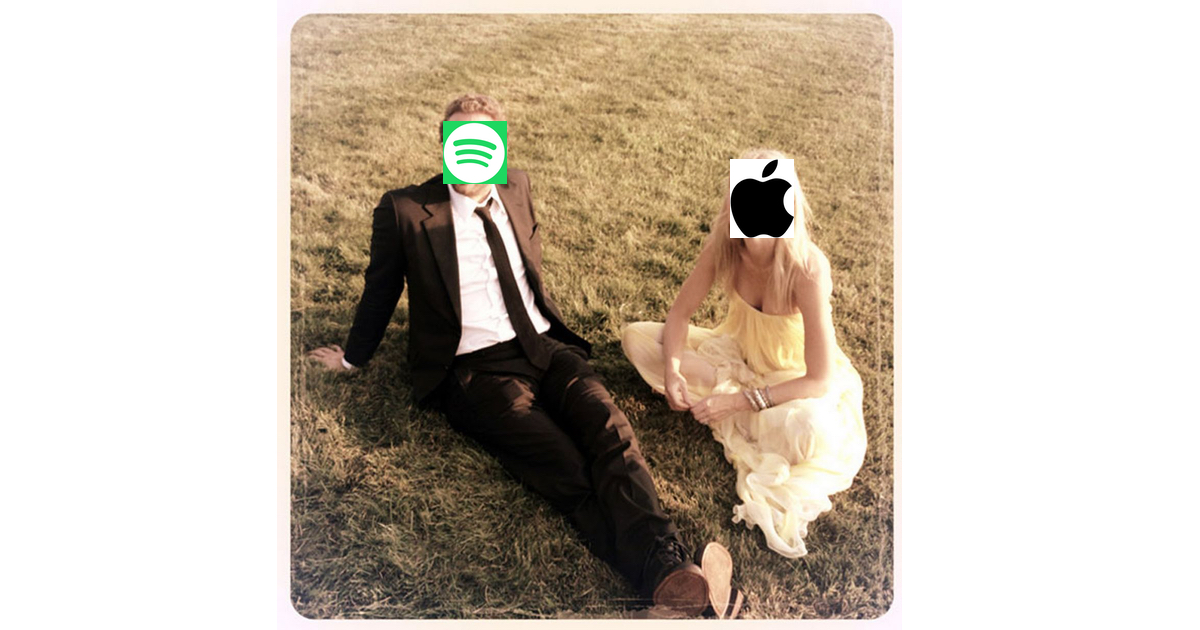 Last week we saw a significant increase in the tension between Apple and Spotify. The music streaming service’s CEO Daniel Ek complained that its relationship with Apple had become “completely unsustainable.” Apple hit back, directly refuting many of the charges levelled against it.

It is hard to know exactly where this war of words goes next. Spotify has made its complaint to the EU regulators. Apple has pushed back strongly and clearly feels its position and approach is defensible.

The App store is a fantastic ecosystem. Users can easily locate services in a trusted and safe way. That undoubtedly helped Spotify in its earlier days. However, it is now popular enough that it no longer requires the App Store to attract users. Apple though is doing very nicely, thank you, running the App Store, and it provides significant benefits for a large number of developers.

Elsewhere, Apple Music is a long way behind in terms of subscriber numbers. However, with a video streaming service on the way, and with it the possibility of creating an Apple Media bundle, the company may be able to get a subscriber boost.

Content is, of course, King in debates like this. Users will go to the service that has the best stuff. Spotify is playing catch-up to Apple in terms of Podcasts. Spotify also recently went to court in defence of its lower payments for artists. If Apple can give musicians a better financial offer, more of them may be attracted to distributing their work through Apple Music instead. This could result in increasing competition, benefitting both consumers and artists alike.

Perhaps, then, a “conscious uncoupling” is the right decision at this time for both companies.

Interesting view. I used to use Spotify but now I focus more on Apple Music. It is much convenient to access the Apple Music library on Apple watch. Still, I can’t give up Spotify since the Spotify podcasts. I love to donwload Spotify podcasts to my old MP3 player via Audfree Spotify Converter for offline playback.

Charlotte: A very succinct analysis and very well said. I have not followed this closely, and since downloading Spotify years ago, have never really used the service. My music consumption patterns are not a great fit for either Spotify or Apple streaming services, as I rely on professional classical music curation for most content consumption. Podcasts, on the other hand, are a great fit for the Apple platform. That said, I have heard of complaints from artists about Spotify’s terms. Undoubtedly, there are trade offs with either platform. However, if there is a genuine difference in either business model or… Read more »

But what do you mean by uncoupling?
Spotify removing its App from the AppStore? That would be shooting itself in the foot. How else would users on iPhones access Spotify of not through an App?

Must be a meme I don’t know about. I too was looking for Page 2 to find out where this article was going. When a service is big enough, I have no issue going to the website, signing up and clicking the link to the App Store to get my app. If that app is relying on App Store discovery for consumers to find their ‘service’/app, they might not be big enough and maybe paying Apple something for sales is justifiable. I agree that there’s not 30% nor even 15% in the music business to pay to Apple. It’s well… Read more »