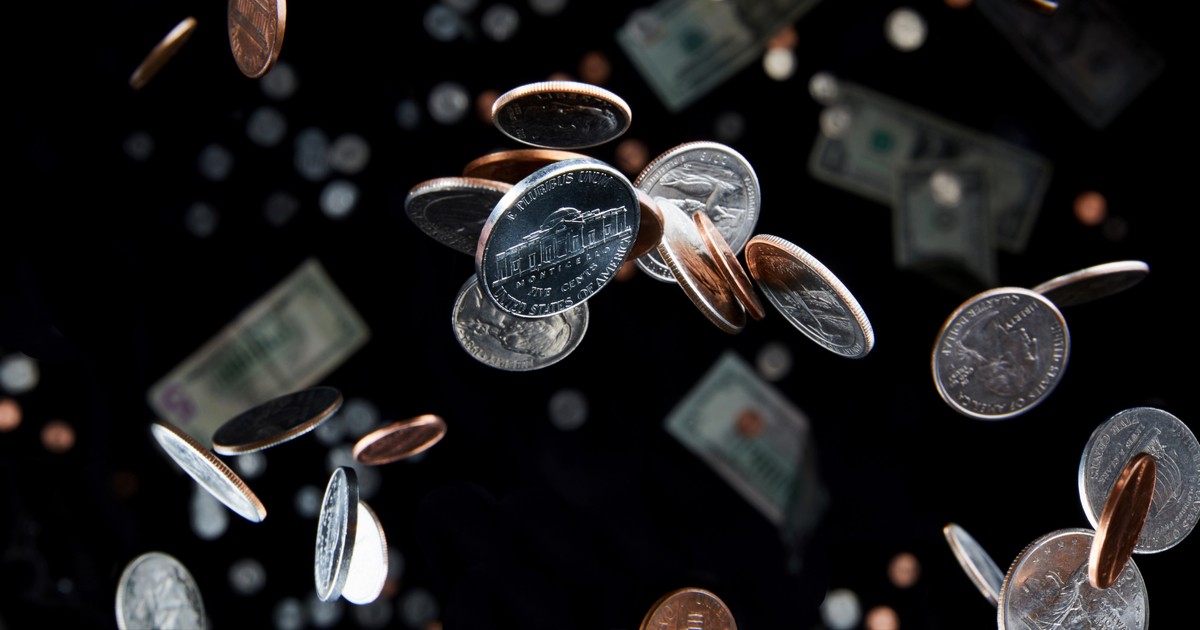 Ever since app subscriptions became a thing, many of us have found ourselves going a bit wilder with our spending then we used to. After all, it’s easy to sign up for an app’s trial, then forget all about it until the payments stack up. During the COVID-19 era, this problem became even more pronounced. It may be time to do some fall app subscription cleanup.

Over the last 18 months, quite a few of us have spent much more money and time on digital entertainment than we ever thought possible. As the lockdown grew longer and longer, so did our screen times. Whether we wanted to binge a classic television show or keep up with the latest sports, there was a subscription for that.

In households where more than one person might begin a subscription, this could get even more expensive. For example, Bloomberg’s Austin Carr discovered his family was somehow paying twice for Peacock. Neither he nor his wife could remember when they begin subscribing to it, or why. As the dollars added up, the couple realized it was probably time for some fall app subscription cleanup.

Over the course of the lockdown, Carr and his wife subscribed to a bunch of streaming TV and movie subscriptions. They had the usual suspects, like Hulu, Netflix, and HBO Max. They also subscribed to YouTube Premium, the aforementioned two subscriptions to Peacock, and more.

Trying to track down all of these subscriptions was what Carr described as a game of whack-a-mole. The family subscription to Disney+ was hiding in the Verizon wireless bill. A subscription to Discovery Plus was squirreled away inside his wife’s Apple account. They also found a forgotten free trial of Paramount + that was adding to the nickel and dime effect.

In their calculations, they discovered they were paying roughly $175 a year for their various app subscriptions. There was Seamless+ food delivery, PlushCare for tele-health services, Zipcar, and all of the entertainment subscriptions.

Deciding What Stays and What Goes

Your experience could very well be similar. As we begin to crawl out of our pandemic-inspired isolation, it may be time to do some fall app subscription cleanup. Focusing on value is key for me, at least. Subscriptions like Amazon Prime will never go away. The free delivery, streaming content, and other things that come along with my Prime membership make that well worth the cost.

Other services, such as Audible and Microsoft Office 365, on the other hand, won’t make the cut. It’s all about figuring out which subscriptions I’m getting the most from, and culling the rest. If you need guidance on how to cancel those unused iPhone app subscriptions, Andrew Orr’s how-to should be required reading. You may want to check for subscriptions on your Mac, too.

One thought on “Time for Some Fall App Subscription Cleanup?”