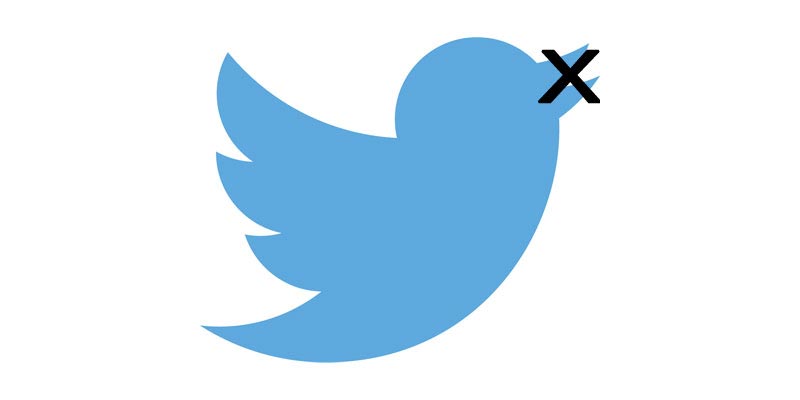 Twitter announced on Friday that it is grossly incompetent. In a tweet from @TwitterSupport, the company said Twitter for Mac is no longer available for download starting now, and that it will not supported at all in 30 days.

Why? Because they want to enforce a great Twitter experience across platforms. Implicit in that message is that Twitter thinks we’re stupid. Here’s the offending tweet:

We’re focusing our efforts on a great Twitter experience that’s consistent across platforms. So, starting today the Twitter for Mac app will no longer be available for download, and in 30 days will no longer be supported.

So, rather than taking the simple step of supporting new features on the Mac client, Twitter is killing it. Because that makes sense, and because I buy the ass-backwards line from the company.

Twitter has long made it clear it would rather we use a browser on the desktop, but guess what, Twitter, that sucks! Your browser experience is drastically inferior to a native app experience.

Worse, I blame my good friend Dave Hamilton, for starting a very active thread earlier today on just how bad the Twitter for Mac client is.

I’ve long used the official client because I figured that way I’d get their new features first. That still proves true on iOS but… the Mac client is now *very* long-in-the-tooth. Is Twitterrific the one? What else?

Thanks, Dave. I mean, sure, Twitter could have used that thread as inspiration to pull its corporate head out of its corporate butt, but instead, they’re killing the Mac client. Again, thanks, Dave.

If you follow me on Twitter, you might have seen my knee-jerk reaction to this announcement. I’d embed it here, but it doesn’t meet TMO‘s family-friendly guidelines.

If you’re looking for a good Mac desktop client, check out Dave’s thread for a lot of great recommendations for third party Mac clients. And for that, I’ll add a different kind of “Thanks, Dave.” 😂

We’ll be doing a roundup of Mac Twitter clients on Monday.