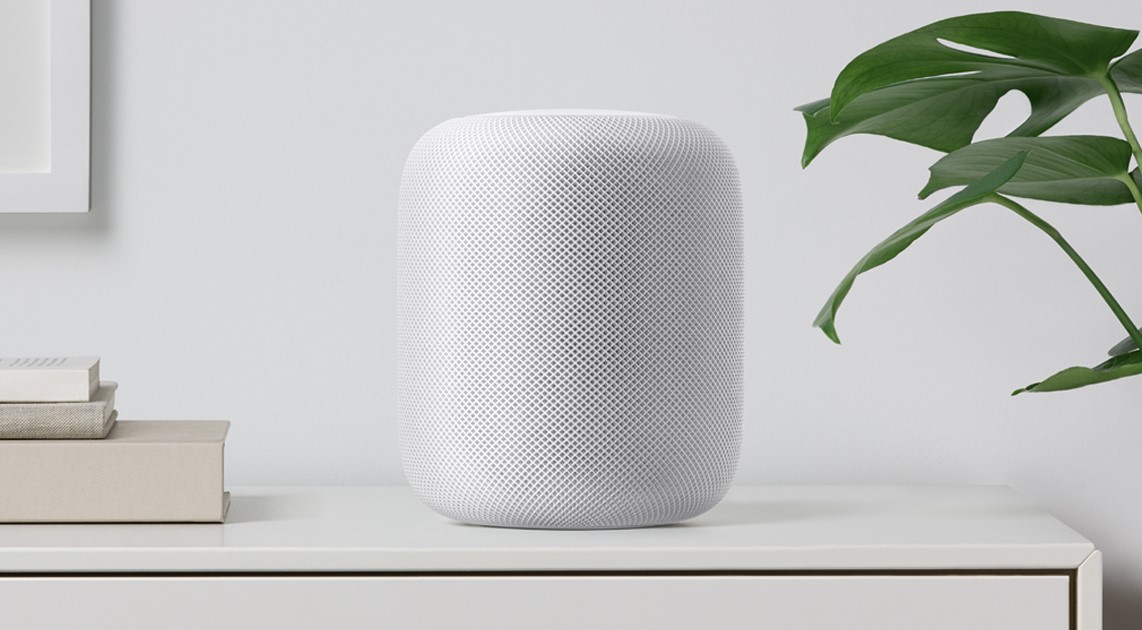 Some voices suggest the Apple HomePod will fail because it doesn’t go toe-to-toe with other smart speakers, like Amazon’s Echo. This is nonsense.

The fundamental question here is whether Apple needs to and wants to compete with other smart speaker systems. That would imply that Apple has the same business model, the same values, the same products to sell and the same philosophy about how home automation should work.

If that’s your premise, then you can proceed to criticize Apple for not competing and not winning against other devices.

In other words, “Apple is doomed.”

But the facts suggest that Apple never intended to compete on the playing field constructed by others because 1) That’s not how Apple executives think 2) Siri’s acknowledged emphasis on privacy 3) Likely concerns about how IOT is out of control when it comes to the security of the hardware folded into most IoT devices.

And then, there’s the question of what Apple has to lose if it takes its time with home automation, immature as it is. The glitz and showmanship at CES is designed to get consumers excited about the wonders of home automation, regarless of drawbacks, and then make some money. But is there a coherent mindset in the industry that creates a framework of consumer safety and security first? And then creates products within that framework? (As Apple always does.)

The situation is a lot like Facebook. What started out as a good idea that looked like it could make some money turned into an end in itself. The mad dash for wealth left mindfulness about the value of a good social fabric behind. To wit: “Former Facebook exec says social media is ripping apart society.”

Similarly, I can foresee a day when we look back and start to analyze how the sex appeal of the smart speaker systems was so overpowering that consumers were unable to put a full understanding of the eventual downsides into perspective. The jazz of marketplace success, driven by tech pubs, drowns that out. After all, if a product is wildly successful, it must also have inherent goodness.

Daniel Eran Dilger has already put most of this into perspective. “Apple’s HomePod isn’t about Siri, but rather the future of home audio.” That article bears revisiting during CES week.

Key to understanding the motivation of Google and Amazon is the awareness of how miserably those companies have failed in the smartphone market. Apple customers, on the other hand, already have a very helpful assistant in the form of Siri in their iPhones, and the iPhone is with us wherever we go. Apple’s iPhone is order of magnitudes more successful, in units and profits, than smart speaker systems. That’s often overlooked.

The delay from the announced December 2017 ship date for HomePod is interesting. I’ve seen analysis that suggests that Siri wasn’t where Apple wanted it be—in the context of competing with Alexa. I find that hard to believe because significant strides like that require more time than just a few months.

More likely, I suspect, Apple conducted a review of the state of the entire HomePod product to see if it excelled in all the technological areas affirmed when it was announced. Being still rough around the edges, shipping was delayed. Panic for the holiday buying season was never an issue.

In any case, I’ve never found it convincing that that Apple needs to or wants to play “catchup” with Amazon and Google. That sounds like the old saw about how Apple needs to open source macOS. Or sell cheaper products to better compete.

Apple will go its own way and size up the success of HomePod as it goes along. Apple has had products fail from time to time, but that decision is up to Apple, and it’s a pretty smart company. Any call to general quarters is premature and sensationalistic.