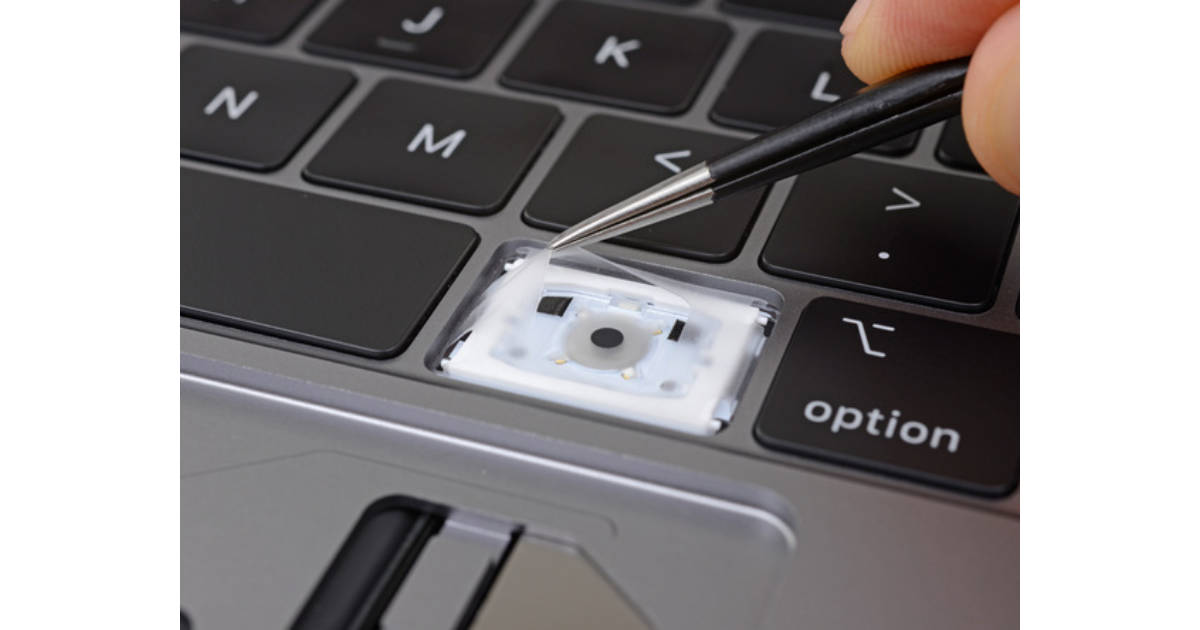 It’s irritating when the keyboard on a MacBook of some kind fails. But are the complaints out of proportion? Let’s explore the underlying issues. 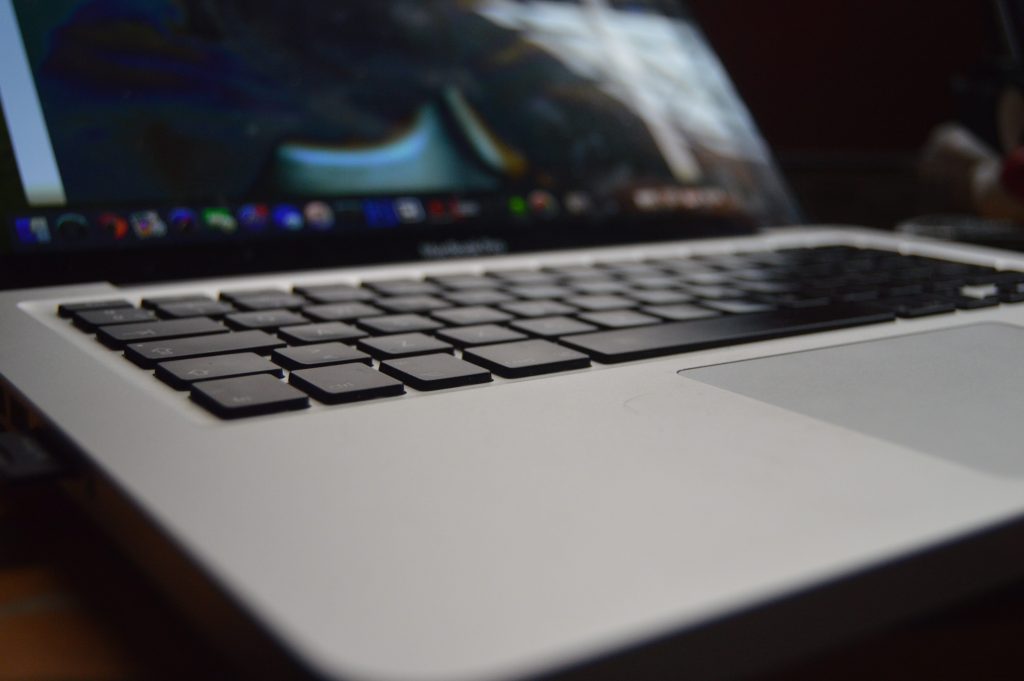 Let’s do some simple estimation.

Apple sells about 20 million Macs per year. Given the popularity of the MacBook/Air/Pro line, I estimate 12 million of those are a MacBook of some kind. Further, let’s estimate that there’s a one percent failure rate of the keyboards per year. That’s a fairly conservative, generous estimate. That means there could be as many as 120,000 keyboard failures per year.

Further, let’s suppose that half of the failures are due to foreign object damage and half are the expected variance in manufacturing tolerances. That leaves Apple responsible for 60,000 failures per year.

Of course, this is just a back-of-the-envelope estimate, but it’s a starting point. If the failure rate were actually much lower, we’d still be looking at tens of thousands of failures per year. 30,000 suggests about 12 repairs per U.S. state per week. (BTW, here’s Apple’s Keyboard Service Program for MacBook, MacBook Air, and MacBook Pro.)

That’s what Apple sees from a Big Numbers perspective. The problem is that the accumulated failures make a disproportionate splash in the very effective social media/blogosphere. That’s where one story gets read thousands of times. And of course, each new story magnifies that effect.

In that social process, we don’t get much of a perspective from the standpoint of industry standards. Do HP, Dell and Lenovo have the same kind of failure rates? We don’t know. I certainly haven’t seen any numbers from Apple.

But Apple is always in the spotlight. There are people who earn a good living agitating about Apple’s problems.

Like some high-end car models, Apple charges more because it’s a premium brand. Apple touts that it only makes the best, and some of us gladly pay that premium. Over at Gizmodo, Adam Clark Estes, in “Apple Finally Did the Right Thing (Sort of).” writes:

We’re not talking about any computer company here, either. We’re talking about Apple, the company that’s famous for its obsession with perfection!

Apple engineers might argue that there’s no such thing as manufacturing perfection. But I would also note that it’s possible, when charging a significant premium, to reduce the failure rate, through design excellence, to a level so low that occasional keyboard failures never become much of an issue.

An let’s not foget two other things. The Butterfly design arose via Apple’s obsession with a fashionably thin case. Secondly, Apple’s accounting breakdown for the computer dictates that a certain profit be maintained. And so, Apple’s constraints are are really self-inflicted.

Apple has been making notebook computers for just under 30 years, and I’ve been there from the beginning. (PowerBook 100 in 1992.) I’ve never noticed that the expected (low) manufacturing failure rate for previous keyboards has raised such a fuss. Likely, hundreds of petastrokes have been typed on the old Scissors mechanism.

In summary, I think this affair is a self-inflicted wound that Apple would love to ignore, but has been forced to fess up to thanks to the power of modern, pervasive communication. It’s all fueled by the idea that these very expensive devices, with moving parts, should be practically perfect. And they should.

I hope Apple isn’t thinking about bailing and converting to virtual, LCD keyboards on MacBook/Air/Pro as we’re accustomed to on our iOS devices. That would be a cop out. The real answer is to engineer these keyboards with extreme passion and engineering excellence, even if the profit takes a very tiny hit. Apple’s brand is worth those measures.

Hopefully, the 4th Gen keyboards in the new MacBook Pros just released achieve the above engineering goals. A potentially US$3,000 notebook computer deserves obsessive keyboard design, and that’s the reality behind all this fuss.

9 thoughts on “Why Customers Are Complaining About Apple’s Keyboards”