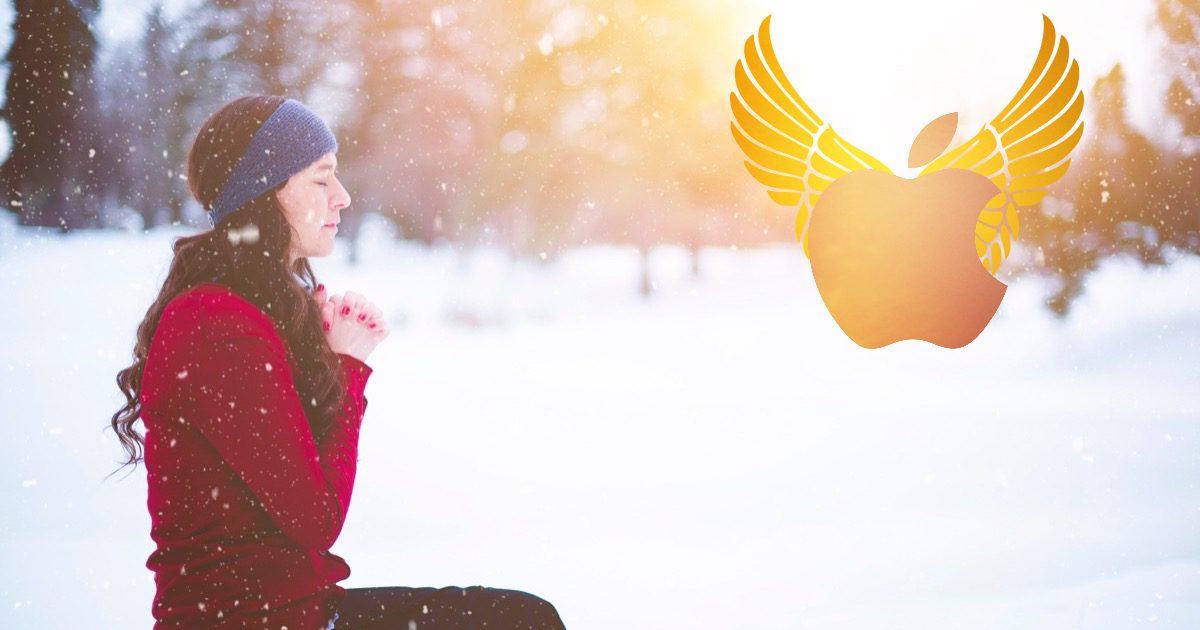 WWDC 2019 is 11 days away. The big keynote takes place on June 3. As is tradition every year, people are sharing their hopes and wish lists for iOS and macOS. Here is my iOS 13 wish list.

Apple Notes. I really want tags in Apple Notes. My notes are already named according to my organization system, but I’ve also embraced Finder/iCloud tags. I’ve tried Bear but I don’t like it. I prefer Apple Notes’ folder-based system; I just want tags in addition to that. Bear doesn’t have folders.

iCloud Drive. For Files, support for external drives. I’d also like to share entire folders, instead of just individual files. And speaking of folders, let me lock folders like I can lock individual Apple Notes. Nested tags would be nice, too. Let me create a tag, then add sub-tags to that.

iCloud. Adding end-to-end encryption for iCloud backups and iCloud Drive. There is of course the danger that people would turn it on, forget their password, and lose access to their stuff because Apple couldn’t help them reset the password. But having it optional, with a clear warning that “You better know what you’re doing” would be great.

iCloud Keychain. Although I use 1Password, I also use and enjoy iCloud Keychain. I’d love for iCloud Keychain to be able to generate and manage one-time passcodes. We get the handy option to have SMS-based codes appear above the keyboard when we’re typing it in, but SMS two-step authentication isn’t secure.

DNS over cellular. I’d like to be able to choose my own DNS servers, like Cloudflare, OpenDNS, or others. You can change the DNS servers for Wi-Fi, but they don’t work on a cellular connection unless you’re using a VPN that gives you DNS control.

Shortcuts. I’ve gushed about shortcuts on our Daily Observations podcast. It’s a fantastic tool. But the shortcuts gallery died once Apple acquired Workflow. There are websites like RoutineHub where people can upload shortcuts and provide updates to them. But having it built into the app is important. Let me share a shortcut to the gallery, then also update-in-place the shortcut if there are changes.

Apple Music. For my last wish, give me better recommendations in the For You section. I dislike all of the dubstep and EDM that gets suggested to me, yet it still keeps getting suggested to me. I want more control, like a toggle next to each genre I’m interested/not interested in.

That’s it. Thanks for coming to my TED Talk.

[iOS 13 Could Include Dark Mode, Smarter Mail, and More]

I have only one wish common for iOS and macOS. Apple should separate completely iCloud from iCloud Drive, leaving each to do its own job. iCloud for keeping KeyChain, Notes, Bookmarks, Backups and all other related things and iCloud Drive to be just a drive in the cloud. Each should have separate logins and of course zero knowledge encryption. Duh!

The iPad should be usable as a secondary (touch)screen for a Mac simply by plugging it in.

I’ve had enough of mediocre third-party attempts like AstroPad which a) isn’t great and b) charges a subscription fee – what the heck?!

Those are pretty decent suggestions.
It’s sad that Apple’s charge-for-tiered-storage business model seems to have dictated that external storage is largely useless in iOS.

I’d like to be able to pair BlueTooth game controllers like the DualShock 4 with iOS devices the way you can with Macs.

I’d like tracking for advertisements to be opt-IN rather than opt-OUT. What is this, Android or something?

Speaking of privacy settings, there should also be a network permission setting for Wi-Fi like there is for cellular data.