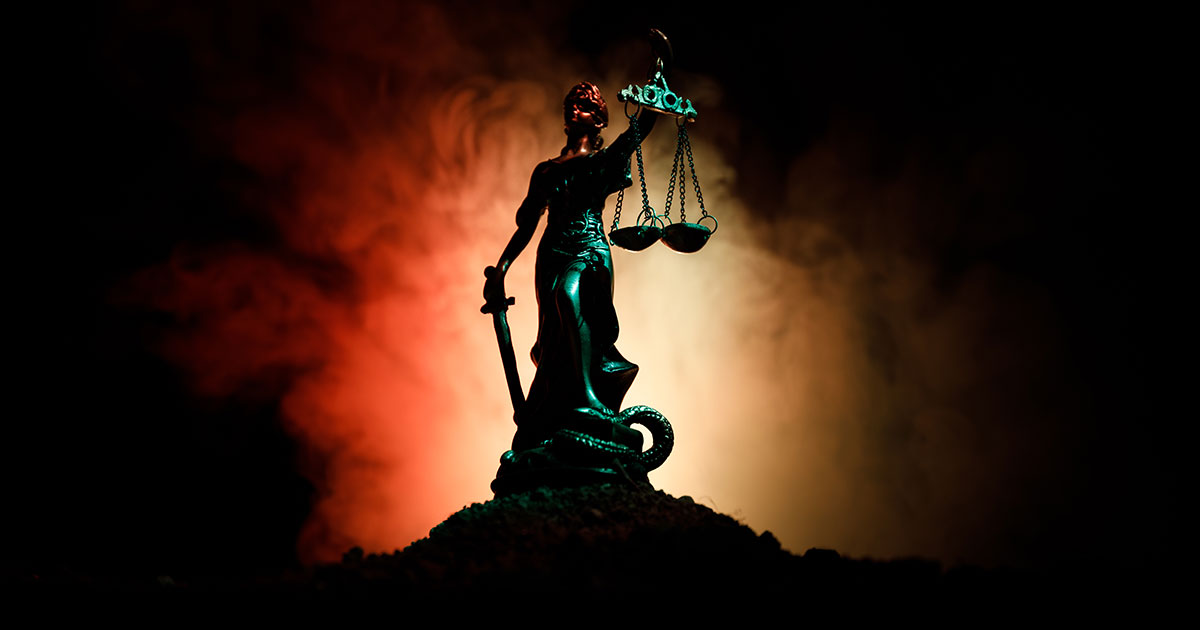 Imagine, if you will, a world where businesses could sue you for leaving a negative Yelp review—and that if their lawyers could prove your statement was in some way false and defamatory, could get a court order forcing you and Yelp to remove the review. Such a world narrowly, though perhaps temporarily, avoided thanks to the California Supreme Court.

At issue was a lawsuit from attorney Dawn Hassel who sued a former client for leaving a bad Yelp review. They argued the client’s review was false and defamatory, and won two lower court rulings ordering the client to remove the post. And when that client failed to do so, Ms. Hassel won a lower court ruling ordering Yelp to remove it.

Yelp appealed those orders up to the California Supreme Court in a 4-3 ruling in favor of Yelp, according to the AP. Yelp’s argument was that the company was a publisher, and that existing laws and precedent shield the company from being responsible for the opinions being expressed by its users.

The ruling was close, but it was even closer than it looks. Three of the justices agreed with Yelp that they couldn’t be held accountable for the third party opinion. The 4th justice issued a separate opinion that Yelp wasn’t party to the original suit, and thus never had its day in court. Ms. Hassel is considering appealing to the U.S. Supreme Court.

My biggest concern is that companies and the wealthy can generally afford better attorneys than the vast majority of people. Put another way, companies and the wealthy can afford attorneys, while most people can’t. An attorney (or a team of attorneys) proving in court that a negative review is false does not necessarily mean it really was false. Down that path lies a world where no one writes negative reviews and no one publishes them, making capital’s speech more free than everyone else’s.

While the status quo is far from perfect, I think the world in which this ruling went differently is just that much worse, and I’m glad Ms. Hassel lost.