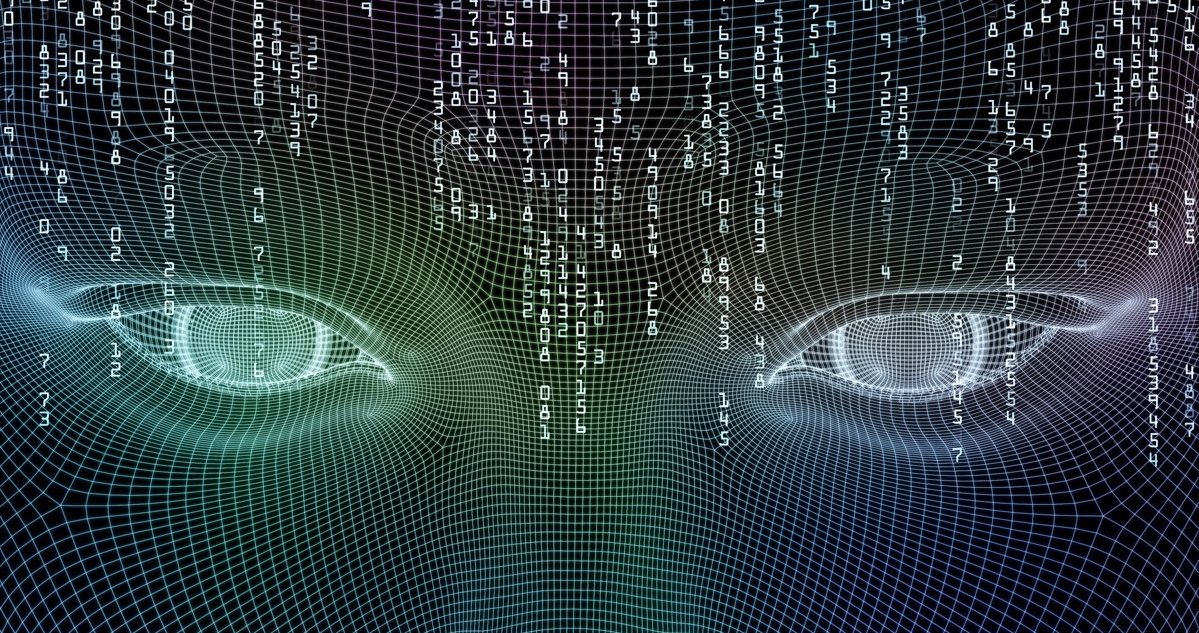 Computers play better chess than humans. They can be instructed on how to do detailed manufacturing, beyond the abilities of humans. They shrewdly buy and sell stock. They can read medical literature and aid in the treatment of disease. It won’t be long before even the last bastion of the human mind, creative writing, will be replaced by AI agents. One of my personal observations that’s probably not unique to me is the following. “If your job can be done by a robot, it will be.” That’s because, of course, computers are far less expensive to operate and maintain than human beings.

That replacement process gets slowed down in many areas because of human nature. That is, while we wouldn’t mind being served a burger by a descendent of Pepper, a robot doctor performing an intimate physical examination is quite another matter. Human factors in society will naturally, selectively decide which jobs an Artificial Intelligence (AI) agent, perhaps in robot or android form, can assume in the workplace.

One of the jobs that has always been considered one of the last to fall to AI agents is the art of creative writing. That’s because the human mind has unique abilities when it comes to relating to other human beings. And yet. One can imagine a sufficiently advanced AI agent on a massive supercomputer being able to pass the Turing Test and able to generate both fiction and non-fiction that’s, in fact, pleasing to read.

One precursor to all this is IBM’s Watson. Watson is an AI agent that has been put to use reading, cataloging and organizing information about oncology by reading medical journals. From IBM:

By combining attributes from the patient’s file with clinical expertise, external research, and data, Watson for Oncology identifies potential treatment plans for a patient… Watson for Oncology draws from an impressive corpus of information, including MSK curated literature and rationales, as well as over 290 medical journals, over 200 textbooks, and 12 million pages of text.

Other research efforts have led to computers that have written experimental novels. One is called “True Love.” Here’s a story from 2014. “Computers Are Writing Novels: Read A Few Samples Here.”

This week, I learned of a homegrown effort by the Washington Post to automatically produce news stories about the Rio Olympics.The Post’s Jeremy Gilbert who leads the project said, “We’re not trying to replace reporters. We’re trying to free them up.” (For now!) You can read more about the project here in my pick of the week: “The Washington Post will use robots to write stories about the Rio Olympics.”

This emerging initiative is a natural thing to do. The amount of text, news and data being created by humans (and computers) is growing fast. Only computers can deal with all that information and, likely, properly analyze the total body of work.

A good example of human failure is when a particular author has an axe to grind about Apple. A myopic understanding of all that Apple does can easily lead to an article that looks to be born of expertise but is really quite self-serving. What if a descendent of Watson were to analyze all the facts about Apple over the years? What kind of analysis would it produce? How would i be received?

In any case, the simple task of writing news looks to soon be the realm of computers. The race will soon be on to see who can write better analysis, tips and editorials: humans or AI agents.

Next page: The Tech News Debris for the Week of August 1st. More on the ‘Macintosh Problem.’

21 thoughts on “Eventually, AI Agents Will Put Even Authors Out of Work”