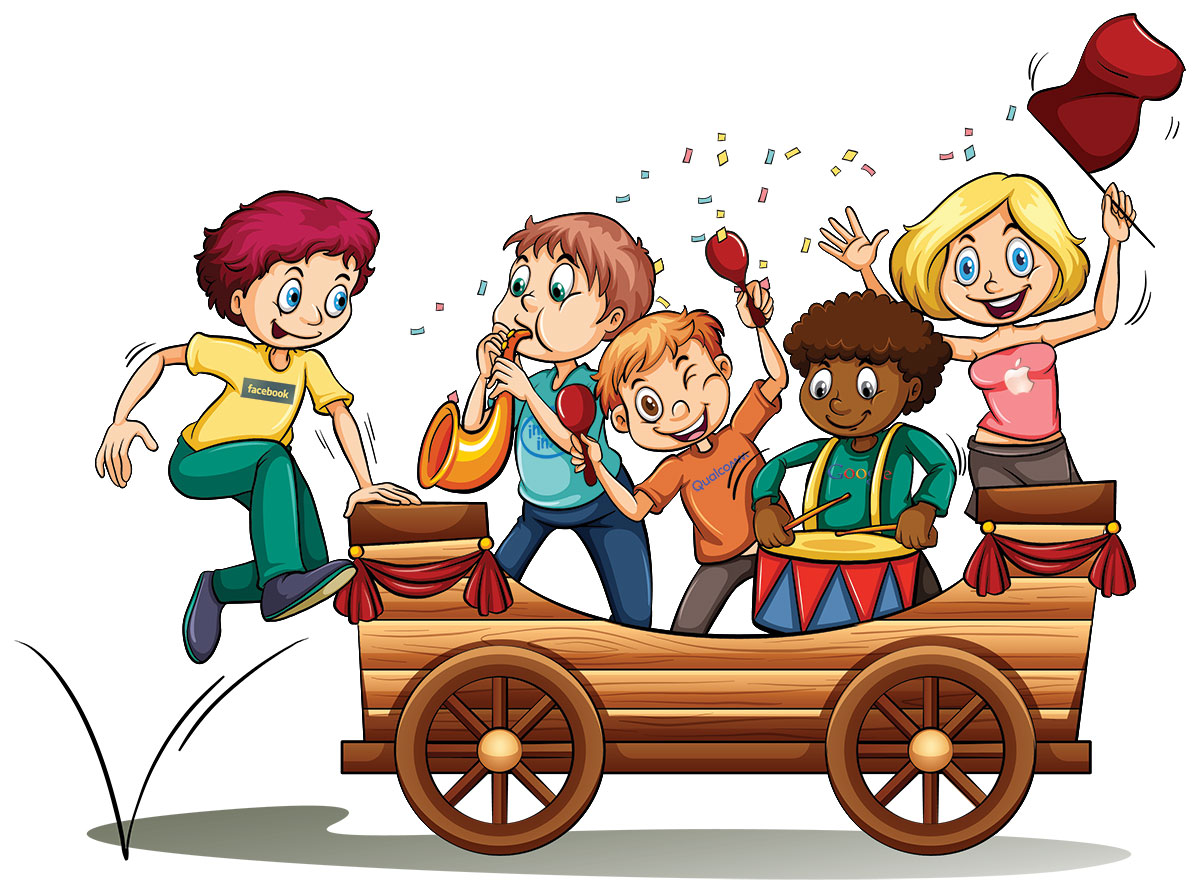 This is interesting. Sort of. Facebook is “forming a team” to design its own in-house processors, according to Bloomberg. A Facebook job listing for a management position describes an “end-to-end SoC/ASIC, firmware and driver development organization.” And yeah, sure, you’re thinking so what, and you’re right.

To be fair, Facebook could use its own processors in its massive data centers. And the company is in the virtual headset business with Oculus, but so what, right?

Oh, and it’s rumored to be working on Facebook home speakers destined not to sell.

The job posting also mentions artificial intelligence and machine learnings, but I have a hard time thinking Facebook can out-design Intel, ARM, Qualcomm, or even Samsung. Then again, that’s what people said about Apple, and look how that turned out.

Oh right, Apple. That company has enjoyed amazing success designing its own CPUs and other chips for its iPhones and now Macs. Apple may even move Macs to Apple CPUs as early as 2020. The thing about Apple, though, is that controlling the software and the hardware gives Apple unique opportunities when it comes to chips.

It’s difficult to imagine Facebook being able to leverage the same kinds of opportunities, and it’s equally difficult to think that Facebook is doing something in the AI/ML space where commercially available products won’t meet its needs. From the outside, this feels a whole lot like an awkward attempt to jump on a bandwagon that has nothing to do with Facebook.

Spoiler: I have it on good authority that John Martellaro has a different angle on this story he’ll be writing about later this week. I can’t wait!

While people are deciding whether to laugh or scratch their heads, I’m seeing something much more sinister. I’ll trust a processor designed/built by a state government before I’ll trust this.

Can already see the marketing campaign, “Facebook works best with Facebook hardware”. The sheep, who still haven’t seen Facebook for what it really is, will buy into it wholesale.

That’s the best theory I’ve seen so far. Cook the identity theft and data mining directly into the silicon. Brilliant.

I agree, in front of Congress he was completely professional. I wouldn’t go that far. Granted, the bar for decorum is set pretty low in recent times. Courteous? Yes. Tactful? At times. Responsive to questions? When he wasn’t evasive or ill informed, which was often. Professional? I’m not sure that he even knows what that means, but if you intend masterful facility of his craft, polished and comprehensive delivery of the subject matter, even without consulting the slides or reading notes, demonstrable depth and range of comprehension of relevant industry trends, then I don’t think so. That said, he made… Read more »

I get the feeling that Zuckerberg has an inferiority complex. Oh sure, they included him in President Orange’s table discussions. And yes he got hauled in front of congress. But he always looks like the little kid who gets to sit at the grown up’s table… @geoduck: What, man!? He hurled no racial, misogynistic, or ethnic slurs or innuendos, assailed no one’s character, made no ad hominem attacks, addressed everyone as ‘Senator’ or ‘Congressman’, questioned no one’s credentials or capacity for impartiality based on their ethnicity, political affiliation or religion, did not dismiss the data kerfuffle as a hoax, did… Read more »

I agree, in front of Congress he was completely professional. In an I’m-way-in-over-my-head kind of way. The number of times he answered with something about how he would have to check with his staff for that answer was telling. He’s not that good, not that sharp, he just got lucky, and he knows it. I had forgotten about the phone, another of his “all the other guys are doing this so I should too” projects. And sorry, but a company that makes their money by mining your data and selling it to anyone and everyone has no interest in our… Read more »

I get the feeling that Zuckerberg has an inferiority complex. Oh sure, they included him in President Orange’s table discussions. And yes he got hauled in front of congress. But he always looks like the little kid who gets to sit at the grown up’s table. So he looks around to see what the real CEOs are doing. He saw that Google and Apple were getting into media, so he pushed Facebook into that. He saw that Elon Musk and Jeff Bezos were building rockets, so he’s explored that. This week he’s noticed that Apple and the others are making… Read more »

Oh swell! Arbitrary execution of code based upon some totally convoluted algorithm,