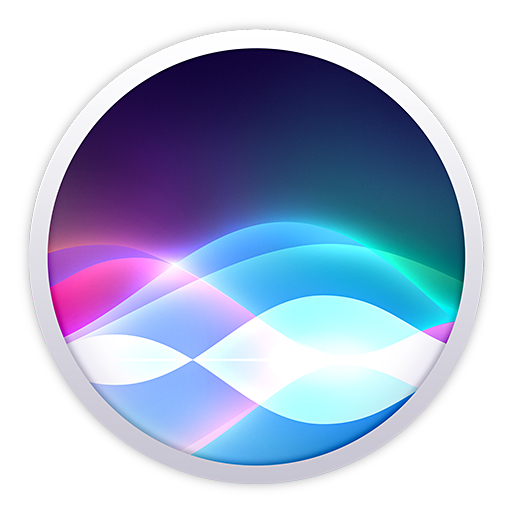 How come Siri cannot learn a damn thing?  Why hasn’t Apple given Siri the most basic of abilities: “Hey Siri: learn this word, “ahh’rv,” spelled A R V, nickname for Arvind.”

With this single feature, the public could help teach Siri to grow and develop; something Apple seems incapable of doing itself. And while not a panacea, it would greatly expand Siri to seem a lot less stupid than it is.

With this, Siri could learn individuals’ peculiarities in pronunciation and vernacular, so as to make interaction more fluid.  Also, if enough people teach it the same new words/meanings, that can filter up more easily through machine learning, and expand Siri to be less profoundly stupid.

The rudiments of this are built into Siri interacting with your address book, where you can ask Siri “Hey Siri: Call me the king of the world” and Siri will put “the king of the world” into your nickname field in contacts. But it’s super limited, i.e., you cannot change the language through contacts in any reasonable way.

Heck, you cannot even verbally ask Siri to give anyone other than yourself a nickname in a natural way. Saying “Hey Siri: Call Arvind by the nickname of Arv” will cause Siri to try and dial up Arvind. You can try and game Siri and say “Hey Siri: Arvind is my Arv” but the problem then is, Siri does not know what “Arv” is and guesses things like, “Ok, do you want me to remember that Arvind is your heart?”  Fantastic.

Eventually, you could also teach it analogues for its functions and new words to add to the lexicon. “Hey Siri: When I say ‘remind me’ I want you to calendar the reminder for the next day at noon.” “Hey Siri: learn a new word P H O T O B O M B: foto’bom, means an image of someone with some other jerk in the background looking at the camera.” By teaching it new words like ‘photobomb’, Siri could later use that for interactions like “Hey Siri: find all photos with me in it photobombed by Arv.”

I know Apple is super busy innovating new periwinkle wrist strap colors and all that, but maybe, for a change, it can try not acting like a drunken toddler with ADD and walk and chew gum.  Hey Apple, teach Siri to learn.

Just a note, you can teach Siri to pronounce names better, as noted here:
http://fieldguide.gizmodo.com/how-to-teach-siri-better-pronunciation-1776478700

Unfortunately, it doesn’t quite get there at learning nicknames, or more importantly, new words, etc. But thought the above was an interesting article to share.

Yes! This single ability would in short order make Siri the leader in AI assistants. Could not agree more

Maybe then Siri could learn to sing.