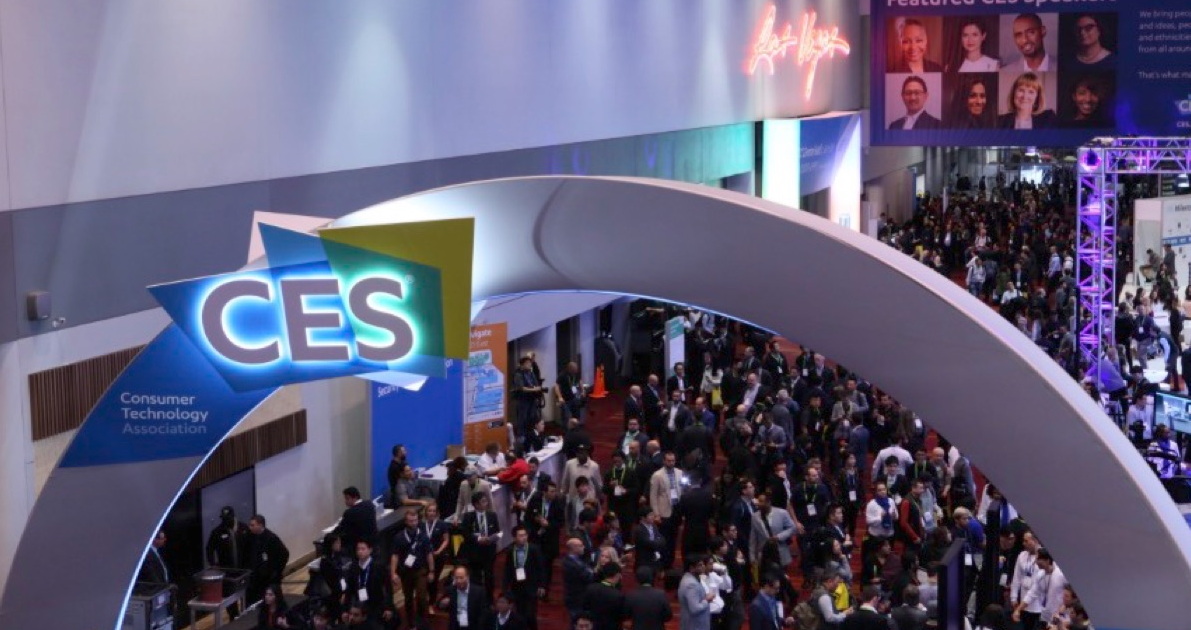 There’s no doubt that Amazon’s smart speaker combo of cheap Echo hardware and an internet-based voice assistant, Alexa, created a sensation at CES 2018. As a result, there were several notable articles this week that addressed how well Apple is competing in this space, and each of them told an important aspect of the story.

Ben Bajarin at Tech.pinions wrote: “Apple’s Indirect Presence Fades from CES.” One of his central themes is that, while Apple is hardly doomed,

The critical point here is how consumer electronics vendors need platform partners. The question at hand is whether or not that platform partner can or will be Apple or not. As of now, the answer is no.

This sounds alarming, but Apple has a storied history of going its own way and defining its own approach to the customer. If Apple didn’t do that, it would be selling PCs and Windows as its modern staple.

In a short and blunt response to all the above, Michael Gartenberg thinks, “It’s time for Apple to go to CES.” What if Apple elected to present its own vision rather than lapse into letting everyone else figure it out.

Tim Cook and Apple’s superb executives could put together a keynote that showcases not just the company’s products but its vision for the new year.

Yes, Apple now sees Apple Stores are the biggest and best way to reach the most customers, and not just at events but every day. But it doesn’t have to be an either-or situation. A nearly trillion-dollar company can do whatever it wants.

Neil Cybart at Above Avalon takes crack at all this in: “A Stationary Smart Speaker Mirage.” He hardly pooh-poohs the Amazon efforts, but he does ask good questions and puts the competitive picture into focus.

The competitive tech landscape is changing. The battle for our attention is broadening into a massive land grab for the most valuable real estate in our lives. Tech battle lines are now being redrawn around three pivotal aspects of daily life: body (health), home, and transportation.

Continuing the analysis, he points out:

I don’t think stationary smart speakers represent the future of computing. Instead, companies are using smart speakers to take advantage of an awkward phase of technology in which there doesn’t seem to be any clear direction as to where things are headed. Consumers are buying cheap smart speakers powered by digital voice assistants without having any strong convictions regarding how such voice assistants should or can be used.

And, right there, is Apple’s opportunity. Apple has always thought deeply about how humans should gracefully interact with technology. The combination of the iPhone and Apple Watch, in whatever form they morph into in the future (see the Scifi series Continuum ), will likely define how we’ll interact with people and things. Not a little speaker on our coffee table. Author Cybart makes his case in his final section labeled “Wearables.”

Right now, however, in post-CES mania, it appears that Amazon is winning the home automation war. Whether that’s the right war to fight and whether the right, long-term technological approach is being taken by Amazon remains to be seen. Right now, by its behavior, it appears that Apple thinks not.

Note: Particle Debris is one page this week.

Seriously, when have observers not questioned Apple’s approach? 😉 It is entirely possible that ‘Alexa mania’ is a fad, the notion of Apple (or anyone else, for that matter) ‘winning’ CES was always kind of ludicrous. Part of the problem I see with a lot of modern tech is that it’s very age-specific and often era-specific as well, and there just isn’t much longevity in that, everyone gets older and has more complex needs. I don’t think the innovation drought of the 2010s is quite done yet if a tube that is essentially a voice interface for search is considered… Read more »