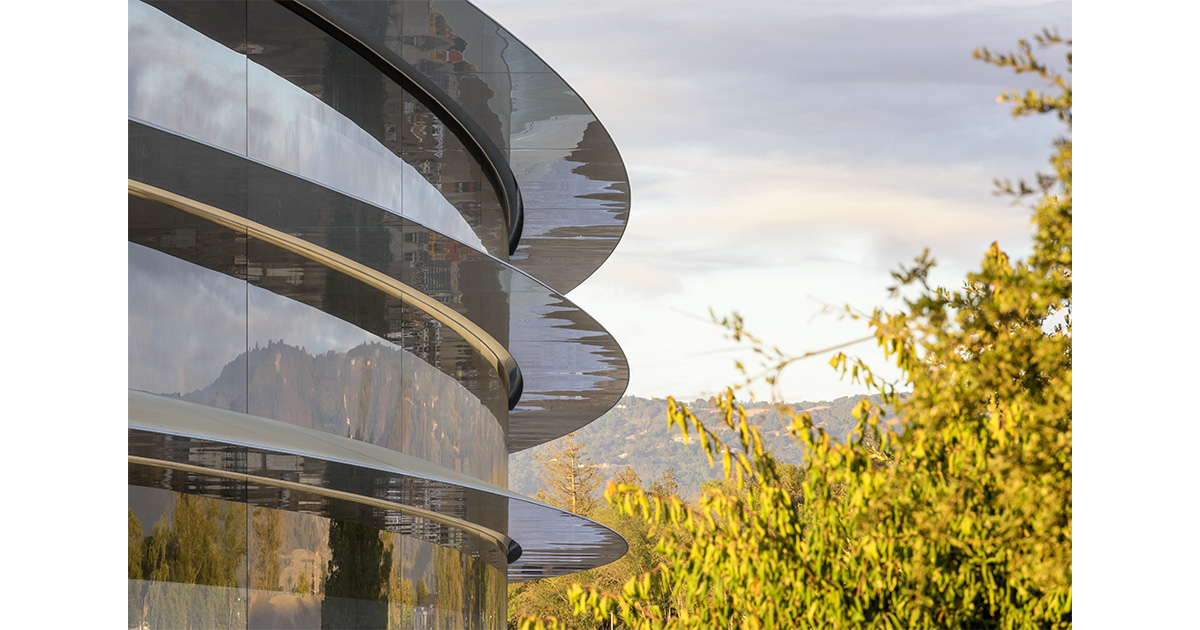 Let’s start with a missive by Bob Skelley. “I wish this was fake news for Apple.” Author Skelley, writing on an aging Surface RT, takes a broad brush gander at the landscape, the current mixture of smartphones, tablets, and PCs, and has some interesting observations about how we use our computational devices. One point he makes, to be debated, is that Apple is so focused on the iPhone that it has forgotten how to appeal to any other kind of user. This, in turn, could affect how Apple thinks about The Next Big thing. Apple’s inattentions can go so far that one might ponder a future in which the average user has only an iPhone connected to a large display when at home or in the office. Bleak?

The question to ask, I think, is this. Does this kind of thinking reflect a natural evolution, depicted by the chart back on page one? Or is Apple failing to address certain markets thanks to corporate negligence? The answer may lie in how successful other companies are in seizing certain customers and markets Apple leaves behind.

Next. Another question I have is this. Does Apple’s corporate direction, while profitable, adversely affect its reputations and branding? After all, people are resistant to change and people are the entities that respond to surveys about Apple. Philip Elmer-DeWitt shows us data from the Reputation Institute’s latest report.

Once the world’s No. 2 brand, Apple has fallen off Reputation Institute’s Top Ten list—all the way to No. 20.

This, I think, relates to a common complaint I’ve seen recently. How can Apple, while keeping its roadmap secret, nevertheless lay out a grand, appealing public vision that reassures the customers (and observers) that Apple is conscious of attending to all its customers needs even as it steadfastly works on a graceful transitions to the future? We’re not routinely getting that kind of messaging from Apple, and so we’re nervous.

Apple and the Pros

A reflection of that nervousness comes from Ewan Spence at Forbes. In this case, author Spence is diagnosing Apple’s defintion of what it means to build a MacBook Pro for the pro. This is a good read. “Tim Cook’s Awkward Challenge To Define The MacBook Pro.”

The broader question Author Spence invites is this. If Apple really cares about and wants to cater to the pros, why not meet the needs of the pros across the board: desktop and mobile? With a very high level of effort and excellence. Why must a company with such enormous resources be so steadfastly resistant to the needs of some pros?

This next item from The New York Times continues the thread of the previous items. “Apple’s Devices Lose Luster in American Classrooms.” Quoting:

Apple is losing its grip on American classrooms, which technology companies have long used to hook students on their brands for life….

The shift toward Google-powered devices is hurting Apple’s revenue. Of the $7.35 billion that schools, colleges and universities spent on mobile and desktop computers in 2016, sales of Apple devices fell to $2.8 billion in 2016, from about $3.2 billion in 2015, according to IDC, a market research firm.

The other way to look at it is this. A US$400 million drop in education sales is just 0.18 percent of Apple’s total revenues for 2016. Is this a reflection of Apple’s product mix? Does Apple need a cheaper MacBook? Is that a good idea considering Apple’s brand? Would building a cheaper MacBook and iPad reverse the unit and revenue numbers? Are there products on the Apple roadmap that solve the problem? Is the competition making any real money? Will the competition soon tire of the effort because they, themselves, are not investing in the future? Or will the competition, emboldened by Apple’s inability to compete, invest in a long term, permanent capture of the education market?

I don’t have the answers.

All of these items I cited above relate to how Apple perceives its opportunities and how it wants to move forward. Product transitions and technology developments for a very large and influential company are a serious challenge. There will be gripes and uncertainties.

Right now. this very moment, Apple has a rich (but mostly aging) line of Macs. The iPhone sales are off the charts and the iPhone 8 will probably break all existing unit and revenue records. Apple continues to work on the formula for the iPad. Its retail stores remain crowded.

Change and transition continue unabated. The chart back on page one will evolve. But we’re nervous. In these uncertain times, Apple could help with that.

what is this article really asserting? I got a lot of cool details and factoids… but I am struggling to discern the main idea. It’s not necessarily a criticism of the article. It might be me. But, again – what is the main idea here?

aardman: When VP Bob Mansfield was diverted to reassess the Titan project, I thought that perhaps that might adversely affect other projects. And then, there is the question of Jony Ive’s interests and attentions. But no one knows for sure outside Apple what’s happening.

Some have suggested a Mac design and product VP be assigned, but that goes against Apple’s tradition of having product and management coherence. A senior Mac VP might become a maverick, an irritation to Apple’s executive team. After he’s ousted, the Mac situation would become an even bigger mess.

Nobody seems to have noticed the big elephant in Apple’s product development living room. Is it possible that the slowdown in new product upgrades/introductions is a direct consequence of the now aborted foray into the auto industry? At its peak, how much of its engineering resources were diverted to that effort? It was a gamble that failed, as gambles sometimes do. Even at Apple. But now, having scaled down the AppleCar program, is Apple now able to devote enough talent and resources to once neglected product lines and thus resume a more normal pace of development? Just wondering.

These things are always difficult to grasp and wrap one’s head around. One thing that we are always guilty of is looking at the present moment, and thinking it represents the future, and that the past will lead us inexorably to the future it is predicting. Your article reminds us that things don’t always maintain the trajectory they are on at the moment. In 2006, the iPod seemed unassailable. I think that part of the problem is that Jobs is no longer with us. He had the ability to maintain tension even when there was nothing new visible. You always… Read more »