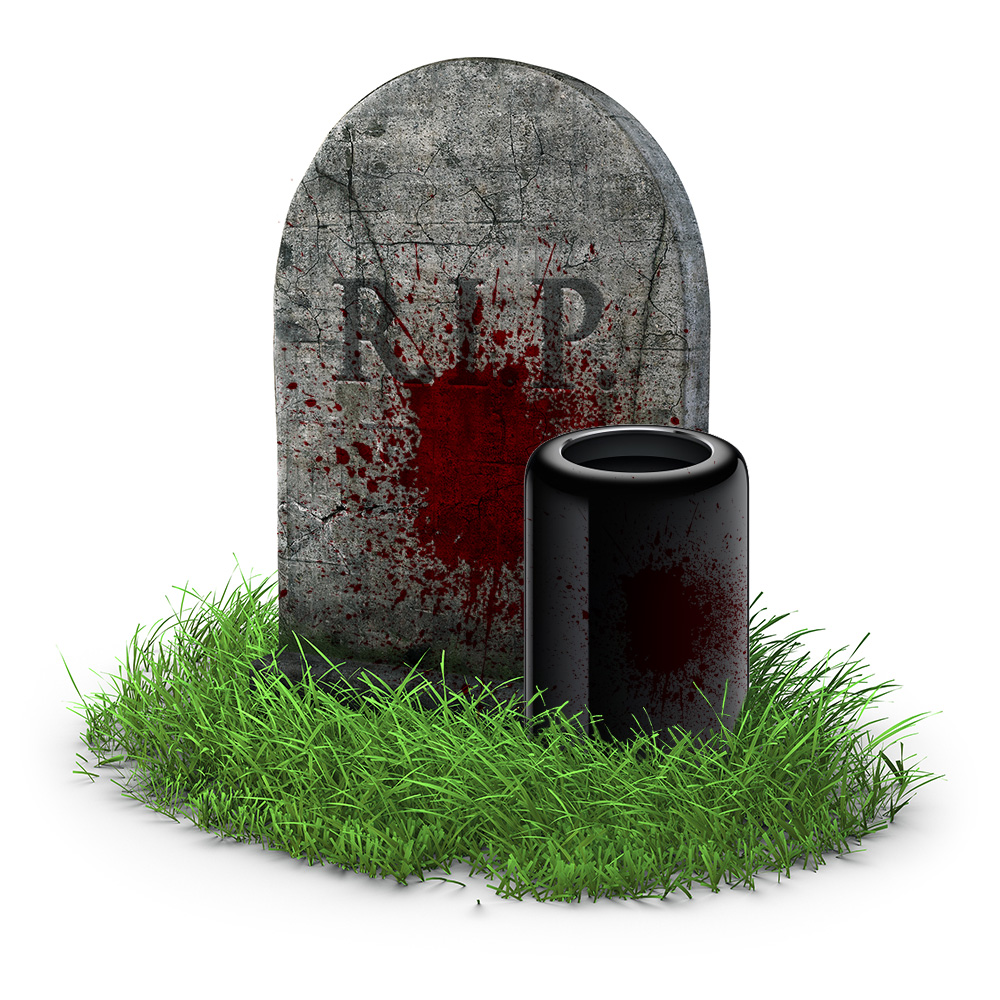 Has Apple Gone Too Far This Time?

Well founded rumors are that the next iPhone won’t have a 3.5 mm analog audio jack. See: “Apple Should just Confirm the iPhone 7 Headphone Jack is Gone.”

There are two stark and contrasting camps about Apple’s (supposed) abandonment of this port. In one camp, we have those who claim that this is Apple. Prepare to move relentlessly forward. Changes are made to enable new technologies. And they’ll point to howls of outrage when Apple dropped the 3.5-inch floppy from the 1998 iMac. One reference I saw was a friendly reminder from May, 1998, of how we’ve been through this before.” Back To The Future At Apple.”

But then that change didn’t require music lovers to carry around a dongle for their expensive, wired headphones.

The other camp says, “Taking the headphone jack off phones is user-hostile and stupid.” Nilay Patel opines that nothing good can come from taking away this universally accepted and utilized audio port. He lists six really good reasons why Apple is wrong to do this, and they’re really well thought out..

Tell me what you think.

There are two ways to think about popular programming languages. There is the professional arena of business and government/military with its need for server-based web and database driven solutions. That’s where we see Java, Javscript, C/C++, Python, PHP and so on. The second is Android and iOS apps where the code is more isolated and developed in house or by indie developers. That’s where Java on Android and Objective-C and now Swift for iOS tend to be isolated. 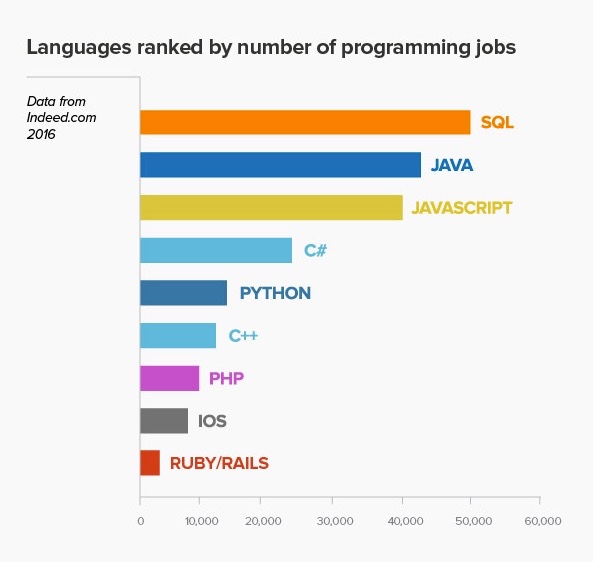 Those who think that macOS will go away someday will feel better after reading the Above Avalon article on page 1. This will help too, as Macworld’s Dan Moren explains: “With Sierra, Apple lets the Mac be the Mac.”

Here’s another feather in the cap of Microsoft. The company is being even more aggressive than Sony in supporting 4K Blu-ray. “Blu-ray: Microsoft Turns the Tables On Sony.” WooHoo….

If you’ve been wondering why it’s been taking so long for your favorite merchant to implement chipped credit cards and (perhaps) Apple Pay, help is on the way. “MasterCard unveils simpler EMV process,”

Despite the above, (or perhaps because of it) the foot dragging by many merchants over Apple Pay seems to be providing an opportunity for Samsung and its Magnetic Secure Transmission (MST) technology. This is not NFC, but rather a technique that uses an electromagnetic field to trick the card reader into thinking that a conventional magnetic strip has been swiped. As I understand it, it’s not as secure as the NFC method which is encrypted end-to-end. But such is the nature of business and technology. Read more at “Samsung takes fight to Apple with mobile wallet strategy.”

Finally, have you found the recent changes to iTunes confusing. Kirk McElhearn clears up a lot with a Q&A at Macworld. “Ask the iTunes Guy: Changes in iTunes 12.4.” Frankly, I don’t know what the Mac community would do without Kirk’s insights and help with iTunes.

John: Time for just a quick comment, as I catch up on my TMO reading, and then get back to serious work. Your initial segment raises a number of important questions regarding the Mac Pro. I think Mr Frausto-Robledo’s analysis is both insightful and suggests two plausible alternative scenarios to Apple wholesale abandonment of the professional user class. The first is scenario is implicit in his statement “…the vast majority of CAD and BIM, and even 3D applications, are frequency bound”, and hence, “…Architects have been buying the i7 iMacs in droves instead [of the Mac Pro]”. In other words,… Read more »

Hey @Paul Goodwin, the issue might be that the new system actually does use Gravatar vs. the avatar you may have uploaded to the old system. Double check that the email on this account has a Gravatar attached to it and let me know. Also I think you can set a new avatar in your profile.

Getting rid of the audio jack is one very stupid idea. This will be panned forever if it really happens. The obvious bad is that 99% of the headphone owners’ headphones won’t plug into an iPhone. And since iPhones are now our iPods and streaming audio devices, you’ll need a D/A converter (EXPENSIVE for a decent one). Most of the cheap D/A converters sound like crap, so everyone will thing Apple’s iPhone audio is crap. This is very different than Apple’s moves in the past. This isn’t moving forward. There’s no need or technical advantage for everyone to move to… Read more »

Yeah, I know, pretty sure all of mine go into a circular file somewhere.. Can’t hurt to try? Right?

Just offer a super-charged iMac and kill two birds with one stone.

Hey @lee Dronick, we made the comment box bigger by default for you. Thanks for the feedback.

Will the Mac Pro Be Next? Yes Apple is not interested in Content Creators anymore. Only content CONSUMERS. All of their “Pro” apps… (now down to FCPX and Logic I think…) can work just fine on iMacs and MacBookPro’s…. sooooo no need for the “Pro” computer. Having moved to a MacPro when they were released, and having to buy a big external PCIe card cage, I could just as easily connect the card cage to an iMac, or a laptop, and be just as productive as I am with the Pro. When they finally pull the plug, this will be… Read more »

And make the comment box larger, we should have more than 2 lines visible at a time.

The display market is well served by a wide range of monitor options. The Apple Computer market is not.

It makes sense for Apple to drop the monitor, but unless Apple wants to completely abandon the power computing market, they need to either keep pace or change their strategy.