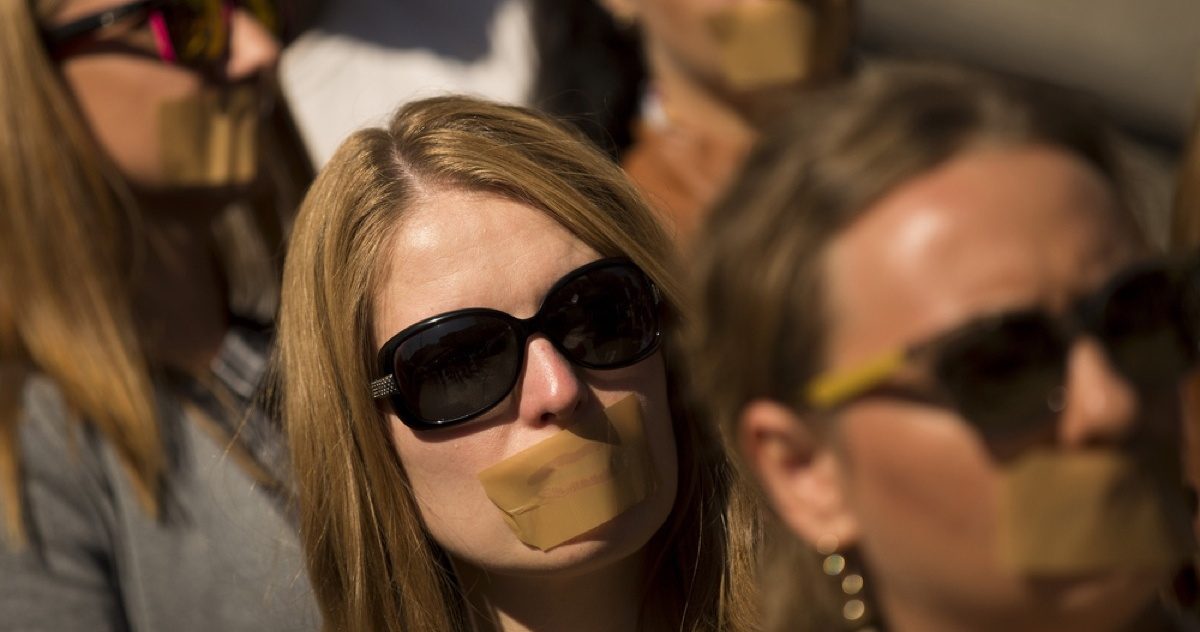 There is a famous adage: Those who abuse their freedoms will lose them.

In this rather unconventional and alarming essay, John Dvorak suggests that that’s exactly what’s going to happen with the Internet in the U.S. While informed dissent, commerce, community and communication are positive elements, the self-serving, fanatic, undisciplined (or hateful) use of the Internet is, more and more, recognized by governments as dangerous to them and their citizens. We all may come to not appreciate the government’s emerging perspectives. And so, you won’t like what John says here, but his missive is something to ponder. “The False Promises of the Internet.”

Business Insider recently provided some additional data on all this.

Question. Are there social and enterprise forces that can be marshaled to counteract the downsides of total Internet freedom? Are there opportunities for companies of good faith, like Apple, to make a difference? Or does a free society and free enterprise have within them the seeds of destruction when the Internet and the ugliest variations of social media are added to the mix and unleashed?

Our TMO Contributor, Charlotte Henry weighs in with “Social Networks Can Learn from Apple to Solve ‘Fake News’.”

Continuing…. The next story adds some fuel to and punctuates this ongoing fire.

One of the byproducts of the Internet and digital technology is the affordance to create and introduce new products and services that appear to serve the customer but, also have a hidden (or not so hidden) mischievous agenda. Examples range from collecting detailed information about customers (to exploit and trick them) to maliciously squeezing out the competition. This is a cautionary tale about how, without sensible government regulation on behalf of the consumers, any company can be tempted to go astray. “AT&T just declared war on an open internet (and us).”

In other words, to put it delicately, if the government doesn’t use its regulatory power wisely, as it does with the SEC, FCC, EPA and FDA to protect its citizens from malicious corporate behavior, what will be the final outcome?

Next page: A bit more news debris for the week of Nov 28th. The “Horn effect.”

John: A pervasive grim, often-times angry, mood is overtaking populations around the world. Indeed, in the US, the winners of the presidential election appear to be as angry, sometimes angrier, than the losers, so much so that it begs the question; if this event is not a cause for their celebration and happiness, then for what are they still waiting? It is, then, of no surprise that this gloom should characterise much of the commentary in the tech world, including around Apple. Let’s see if we can answer the question just posed. John Dvorak initiates this cynical, almost dystopian analysis… Read more »

US has done it for years, now it’s being done to them.

There is a crack in everything, that’s how the light gets in – Leonard Cohen.

Gassée writes “In a war, the top general puts more and better troops on the most important battle.” to which I would add ‘while making plans for the next battle.’

Geoduck, I shared a link to your Christmas card.

geoduck. It certainly is.

Open talk about mandating a government back door into all of our devices.
Net neutrality crumbling as we speak.
A president elect that eschews the actual press for Twitter posts where the truth is whatever he says it is.
A major part of the populace that is happy to believe whatever their drug of choice tells them.
A fake story about a pizza place leads to death threats.
http://www.bbc.com/news/blogs-trending-38156985
Fake news makes a real difference in an important election.

Yes it is a dark time. And it will get darker, much darker.
This was the genesis of my 2016 Christmas Card.