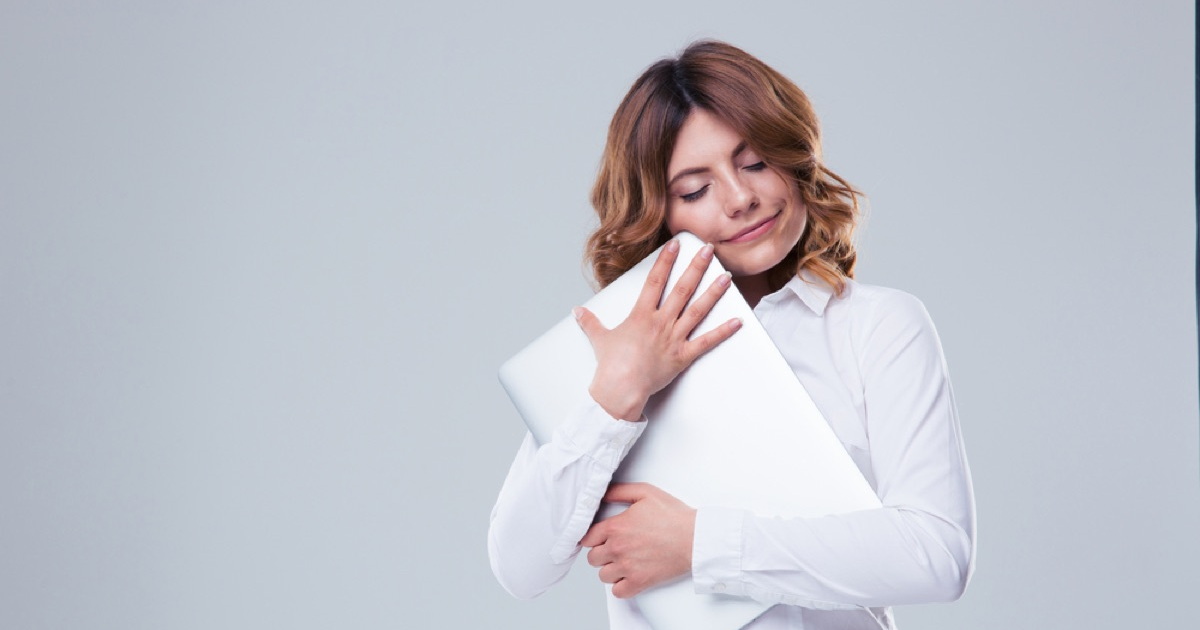 We’ve heard speculation before, but given that Apple must go about the business of banishing the Butterfly keyboard, this report just about closes the deal.

Digitimes says that the 13-inch MacBook Pro with scissor keys will debut in the first half of the year.

This is going to be a very popular and lovable product because of, I think, pent up demand (derived from previous keyboard frustration), a return to sensible Mac design, and a very nice price point.

This will be the first lower-cost iPhone model since the iPhone SE. It will look similar to the iPhone 8 from 2017 and include a 4.7-inch screen.

Some are calling this the “iPhone 9,” but I’m clinging to the recognizable and likely lovable “iPhone SE 2.” 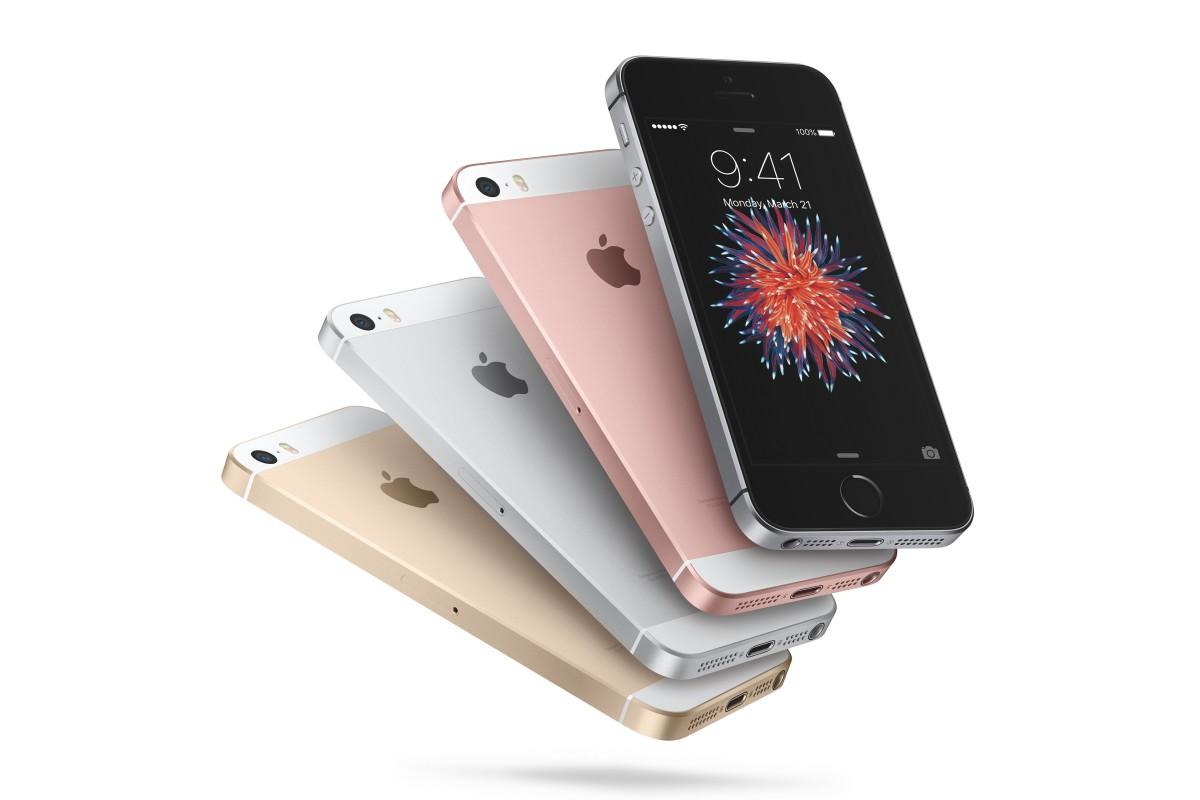 …with more people opting out of sharing their precise location with apps, advertisers now have to make do with less accurate information. That in turn could make them rethink overly invasive tracking in the first place.

Long ago, the privacy horse was let out of the barn, but these measures keep the horse, at least, from getting too far off the ranch.

• At The New York Times, Veronica Walsingham laments that she’s somehow lapsed into subscribing to too many TV subscription services. It’s a roadmap on how to not let this happen to you. “We Should Have Bought the DVDs.”

• One of the operating schemes of the Internet is to provide what appears to be a useful service, hook the users, then grotesquely change the rules. Here’s an example. “Google ads look like search results now, hard to tell difference.”

This is unhealthy and unwise behavior by Google and will have a bad outcome in the end.

What would happen if you took the default image for every Mac wallpaper from Cheetah to Catalina, and combined them into a single image?

The result is an amazing graphic.