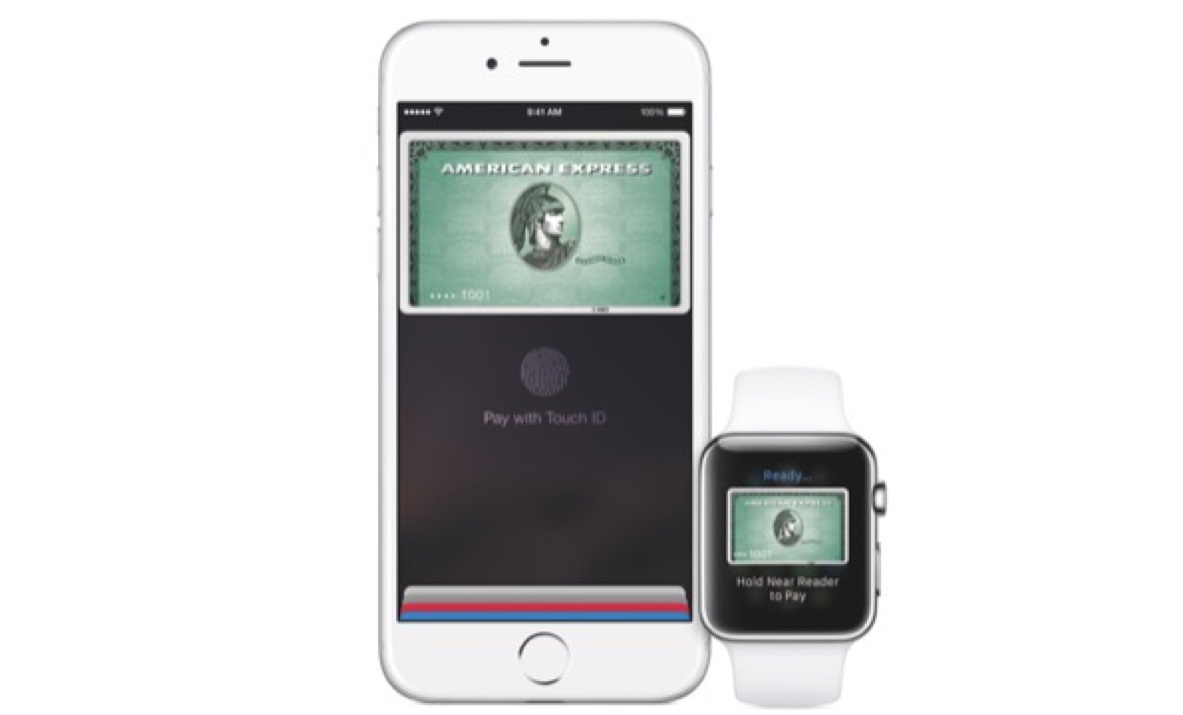 Hulu launched in 2008. It’s founding members were excited about the prospects of internet TV and offered a free service. However, it had trouble making money in the early days and has had to continuously evolve. Now the days of free Hulu are over. Recode has the story. “The free TV on the internet experiment died years ago. Now Hulu is burying it.” The subtitle tells more of the story. “The TV guys really don’t want to give away their best stuff, so Hulu’s site and apps will go subscription-only.” Given that consumers are going to pay for video content, one way or the other, one has to question, in a similar fashion, whether the long-term prospects for lower, enduring costs in a cord cutting mode are possible.

Consumer choices may boil down to ease of use, customer service (or the lack of need for it) and the equipment they happen to favor, such as tablets. But make no mistake. The thirst for a steady, rising revenue stream will prevail. But first, we must be led to believe the new ways are better.

Then, over time, as classic cable and satellite services decline and their expensive packages fade, the fanfare over new products will seduce most customers back to where they were in monthly costs.

As a result, we’ll shift the way we watch TV, but a wholesale reduction in the long term industry revenues just isn’t going to happen. The evolution of Hulu proves that.

TMO has pointed to the Fast Company interview with Eddy Cue and Craig Federighi. So did MacRumors. What I thought was interesting was the blistering MacRumors Buying Guide for Macs and the stinging juxtaposition with Eddy Cue’s comment: “…you’re only as good as the last thing you did.”

However, as I’ve also mentioned before, Apple’s new MacBook Pros look to be very exciting. Here’s the best summary of what’s known about these drool-worthy Macs from our national treasure Mark Gurman. “Apple Said to Plan First Pro Laptop Overhaul in Four Years.” So we have that to look forward to. As for the rest of the Macintosh lineup? No one is talking.

Despite the near universal gnashing of teeth about what Apple will do with the Mac lineup as a whole, it turns out that the MacBook, recently upgraded in April, is doing very well indeed, as is the rest of Apple’s notebook line. See: “Apple’s Notebook Shipments Rise 30% on Strength of New 12-Inch Retina MacBook.”

Similarly, as has been reported before, Apple’s iPhone SE is also selling quite well. And while Tim Cook has a focus on revenue, not market share, and the iPhone SE has dragged the iPhone line’s ASP down, Apple has to be happy at the new markets it has both solidified and opened up. Tech Crunch has important details. “The iPhone SE is selling just as Apple planned in the U.S. and Europe.”

Many observers have a difficult time adjusting to Tim Cook’s Apple. So powerful and influential was Steve Jobs’s personality that, five years after his death, it’s still hard to understand the changes Tim Cook has had to make to Apple in ways that don’t kowtow to the shadow of Mr. Jobs. Carolina Milanesi at Tech.pinions explains beautifully. “A Different Kind of Apple.”

Math is important. Maps are important. Technical accuracy is important. Glossing over what seems to be unnecessary technical precision in this day and age can have unintended, dire consequences. And so, because we’re all into Google and Apple maps, I’ll point to this sad story. “Kansas couple sues IP mapping firm for turning their life into a ‘digital hell.’”

From what I’ve read, the average iPhone has about 26 apps installed. It varies a little by country. And yet, according to Business Insider there will be 5 milllion apps in the iOS App Store by 2020. At some point, this system will break. Phase one is when developers stop making any money at all. Phase two is when Apple moves on to the Next Big Thing. (Siri + search.) Walt Mossberg sums it up. “I just deleted half my iPhone apps — you should too.”

I have found this to be true. I am deleting apps that I have experimented with faster than I download new ones. How about you?

10 thoughts on “Apple Pay Rival Systems Will be Costly Failures”