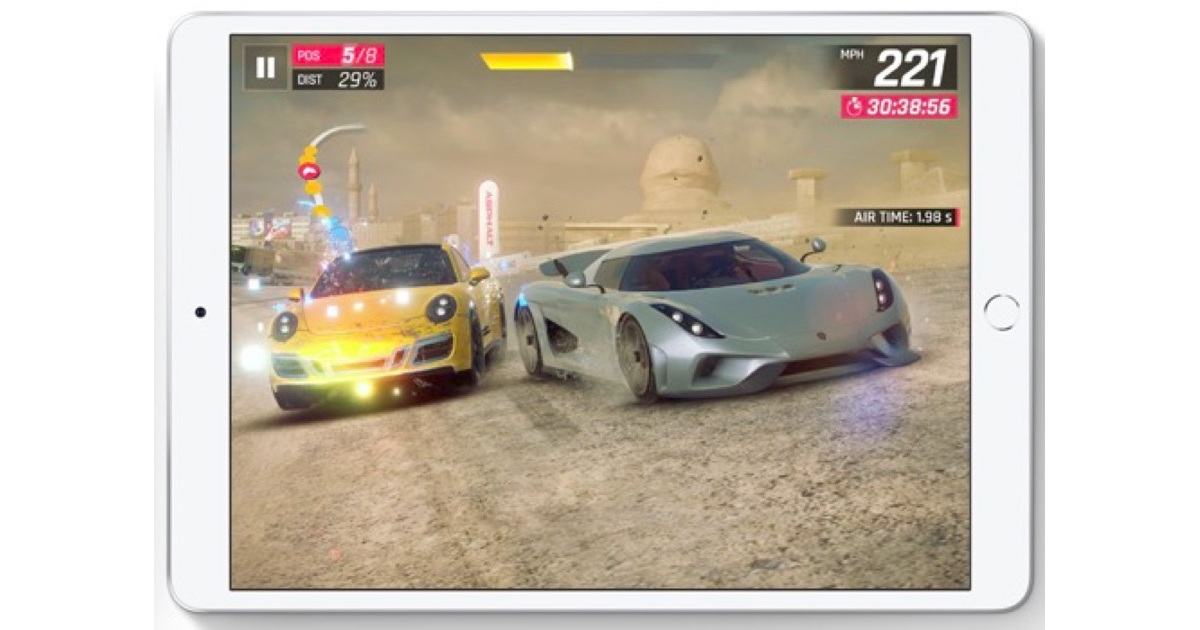 It’s just a theory, slowly forming in my mind, that Apple’s services revenue explosion has been more merit based than simply a reflection of Apple’s overall growth. Key to this is service breakdown. Apple customers have been very pleased with Apple Music, likely iPhone-centric but Apple TV, Apple News+ and Apple Arcade are likely iPad-centric. It’s just a hunch.

There are three related factors in this analysis. The first is that Apple customers love their hardware. They find it easy to use and trustworthy. The company also places considerable emphasis on user security and privacy. Second, that trust means that customers can subscribe to Apple services with confidence. They also know they can unsubscribe without a terrible hassle. Third, we know that iPads are excellent content consumption devices. And they’re set to get a boost from Apple TV+.

Apple has been working to make the iPad a better content creation device. But services are the ultimate in content consumption and reign supreme on an iPad.

I believe that that, as a result of the above, the services revenue which grew year-over-year at 18% was driving the iPad’s corresponding sales growth by 17%.

I also think that because iPad sales have never been spectacular since the initial peak in 2014. While there’s been a recent, mild upturn, I attribute that to a more modern, complete, exciting product line. So there are multiple factors at play.

No doubt, these two things, iPad sales and services, feed on each other. But I think Apple is onto something here. Consumers are generally done hoarding apps, many of which have engaged in unsavory practices under the hood to support themselves. But appealing, trustworthy services from Apple on an iPad know few bounds.

• We’re pretty sure the 2020 iPhone 12 will have 5G capabilities. But there could be even more goodies inside. Slashgear explains. “2020’s 5G iPhone could have more than one big surprise inside.”

• Apple TV+ will be free to purchasers of qualifying Apple hardware bought after September 10, 2019. Bud did you know it’s also bundled another way? The Verge reports. “Apple TV Plus is now bundled with Apple Music student plans.”

Apple doesn’t usually like giving things away for free, or even at discounts, so the addition of Apple TV Plus to the student plan is somewhat surprising. It’s a smart addition, though. Apple needs to reach a mass of viewers if it wants to make the service into a truly profitable, sustainable business. One way to do that is to get people hooked on series that they’ll have to pay for later.

• ZDNet wrote up a very interesting comparison between a conventional digital camera (of equivalent cost) and an iPhone 11. With side-by-side photos. “iPhone 11 portrait mode vs plain-old digital camera: Love or hate all the photo fakery?” This is not a presentation of a winner. Rather it’s a treatise on the strengths and weaknesses of computational photography. It’s a good read.

Apple receiving volume shipments of the 16-inch MacBook Pro in the fourth quarter does not necessarily mean the notebook will launch in the fourth quarter. Apple may simply be planning to stockpile the 16-inch MacBook Pro ahead of the U.S. government’s proposed 15 percent import tariff on an additional round of Chinese goods, including notebooks, slated to take effect December 15.

• Finally, how does Apple TV+ fare when compared to other streaming services? That is, if one ignores the quality of the content. USA Today used four metrics: Cost, original content, depth of library and kid-friendliness. On that basis, here’s the ranking. “Ranked: All the major streaming services, from Netflix to Apple TV+ to Disney+.”

You may not agree with the four metrics, but the ranking might help make a decision for the family on how to budget limited subscription funds.