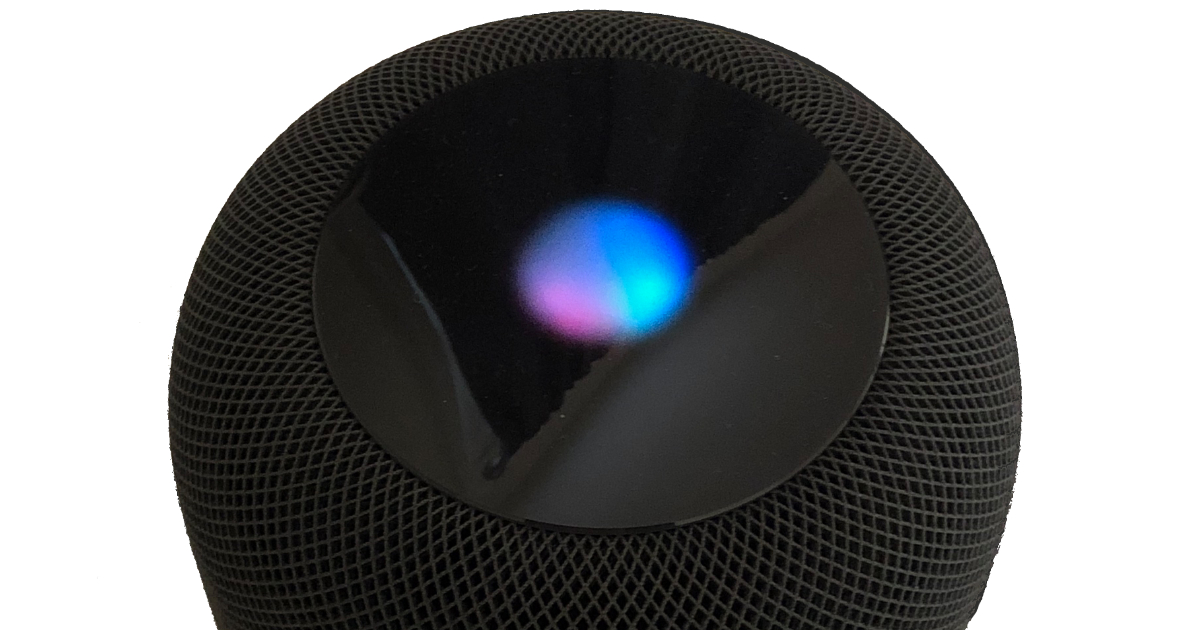 The Particle Debris article of the week is from Mark Gurman at Bloomberg. He explains how It appears that Apple may not have sold as many HomePods as hoped.

Of course, no company ever sells a product in the quantity it desires, but the real questions are: how were the predictions generated and why hasn’t the product met expectations?

I can sympathize with those at Apple tasked with sales projections. People who do that want to be seen as insightful, enthusiastic proponents of the corporation’s product. Low estimates are met with scorn while higher estimates are met with nodding approval. But no matter the predictions, its up to the sales force to meet them—or take heat.

By all accounts, Apple was caught off guard by the Amazon Echo. The scope of the effort, in time and resources, was underestimated. It may have been that, as the concept for the HomePod evolved, its design was dictated by privacy policies and the state-of-the-art with Siri. In any case, when the first Echo shipped, it clearly had a different kind of vision than Apple’s. The Echo’s design makes perfect sense; Amazon needs to understand and enable its customers who frequently shop for its wealth of products. Apple was thinking different.

I think Apple surmised that it was ill-positioned to compete with its HomePod, already in progress, and elected not to. It would be easy to surmise that customers would love a great music product, and that created a convenient rationalization that head-to-head competition would be unnecessary. Time will tell if that was a bad assumption.

Electing Not to Compete

Most tech giants, seeing the enormous success of the Amazon Echo family and the Google Home family would mildly panic. Plans would be put formulated to aggressively jump into the fray. Apple, in fact, doesn’t mind doing that. The company sized up the MP3 player market and produced the iPod. It sized up the smartwatch market and produced the Apple Watch. Both these products, thanks to their superior design and integration with Apple’s existing family of products, went on to dominate. Perhaps that’s the plan for the HomePod.

Apple has a history of tweaking a product’s initial, sound design until its virtues become more broadly appreciated. There are rumors that Apple will introduce a lower cost HomePod as part of that strategy. Apple competes in its own way and its own time.

In the final analysis, however, Apple produced what seemed to be an expensive, me-too product with serious shortfalls. Many consumers were mystified by its design and annoyed to discover unexpected limitations. The HomePod declined to compete directly with popular smart speakers because it could not. And did not plan to do so.

Now, Apple is about the business of deciding how to make the HomePod’s virtues more widely recognized, seriously change its design, lower the cost, expand the family, or rethink the product completely. Apple has time to produce a better smart speaker, a low-cost sibling to the HomePod, that could outclass the competition. If the company elects not to do that, the plight of the HomePod itself, however resuscitated and reimagined, will be interesting to watch.

Next Page: The News Debris for the week of April 9th. Are autonomous cars doomed by pollyanna expectations?

11 thoughts on “Apple’s Unusual Situation with its Struggling HomePod”