Disney+ has launched so many salvos at Apple TV+ that Apple may have no choice but to make the service free, at least initially. There were several recent articles that, taken together, make this case.

The aggregate story contained these articles is that Disney+ has continued to fire a series of bold shots across Apple’s bow.

1. When you sign up for Disney’s D23 club membership (which has a free tier), you can get a subscription to Disney+ for the next three years at just $141.

2. Disney Plus’ $7-a-month subscription will include four simultaneous streams; videos with 4K, UHD and High Dynamic Range picture quality; and seven different user profiles, all at no extra cost.

3. Apple has a ton of star power attached to this service, but if Apple TV Plus hopes to succeed against Disney Plus, Netflix, Hulu, HBO, and Amazon Prime Video, it will need to compete on pricing. It’s one of the only aspects people really care about.

With Disney+ at $3.92/month for three years, Apple has just about no choice but to make Apple TV+ free for some period of time. Or bundle it with another service for free for a long period of time.

Once Apple TV Plus has been around for awhile — maybe a year or two — Apple can consider raising prices. But it should be relatively affordable at first.

But, at $3.92, Apple can’t really undercut Disney in terms of “more affordable.” Something lower would appear unseemly. The only way out, it seems, is to make TV+ free for a year or two and save face, stating this was the plan all along.  (And it was. The first price leak we heard about was “free on Apple devices.” A good plan.)

• This next is from MediaPlay News and is most welcome. “UHD Alliance Launches New ‘Filmmaker’ Viewing Mode.”

Current TVs use advanced video processing capabilities to offer consumers a broad range of options in viewing various types of content, ranging from sports to video games. Filmmaker Mode will allow viewers to enjoy a more cinematic experience on their UHD TVs when watching movies by disabling all post-processing (e.g. motion smoothing, etc.) so the movie or television show is displayed as it was intended by the filmmaker, preserving the correct aspect ratios, colors and frame rates, according to the Alliance.

This will also eliminate the annoying “soap opera effect” when too much smoothing is applied to certain content. What hasn’t been discussed is whether this mode can be applied to older UHD/4K TVs via a software upgrade.

UHD/4K TVs are now mainstream. But 8K is coming along, and you can bet that TV makers will conjure up technologies that make 8K TVs compelling, very much independent of the idea that one can’t exploit the 8K resolution unless one sits really close to the TV. That notion will have to be overcome via technology and marketing. Count on it.

• Several readers have asked me about ATSC 3.0, an over-the-air broadcast standard. While it’s six weeks old, this next article is a good introduction. “ATSC 3.0: Free 4K HDR Broadcast TV Is Finally Coming and Here’s What it Means for You.”

… the new technology has finally been kicked off by several U.S TV stations and it means the capacity to deliver 4K ultra HD resolution at up to a very robust 120 Hz along with HDR mastering and wide color gamut (a part of HDR basically).

All that consumers will need is either a 4K TV with ATSC 3.0 support or a tuner with ATSC 3.0 functionality and any tuner-supporting 4K TV. Neither of these exist yet of course …

• Finally, we know Apple does its best to introduce new features, each year, in its newest iPhone to make it a compelling choice. Here is, perhaps, one of those features. “iPhone 11 Exclusive Camera Feature Just Leaked.” 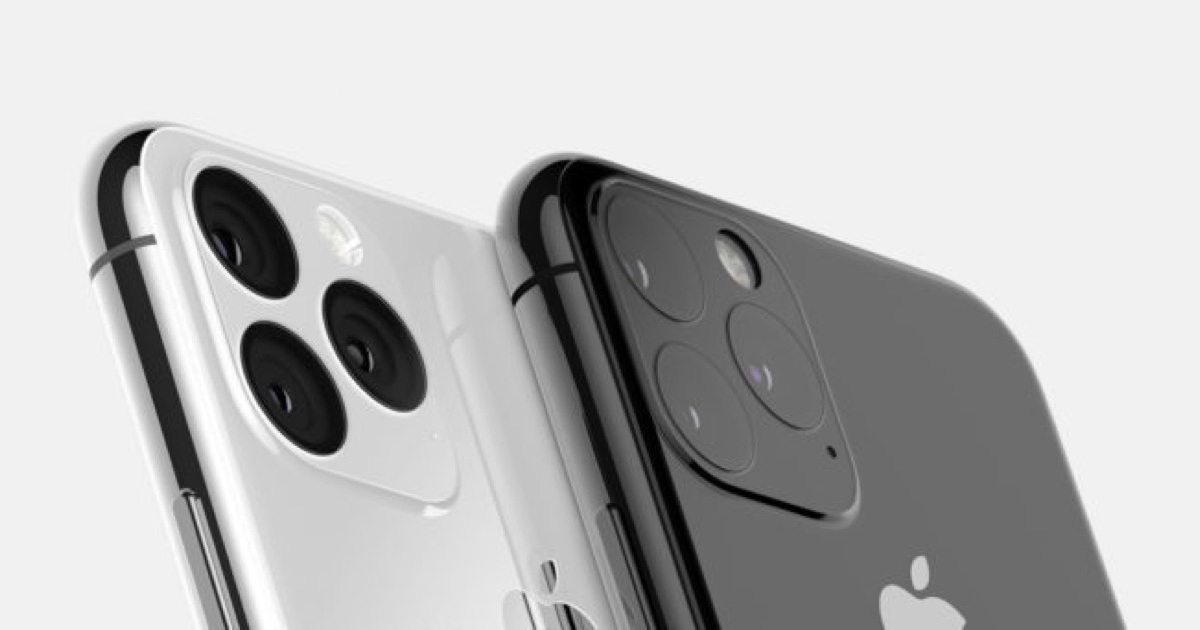 The new technology will allow people to take video and automatically remove the background using AI-based depth analysis. It was developed by Spektral, a Danish company that has managed to analyze video at 60 frames per second using machine learning and computer vision.

It’s just one of many new features we’ll see on the iPhone 11 that makes its case to customers.