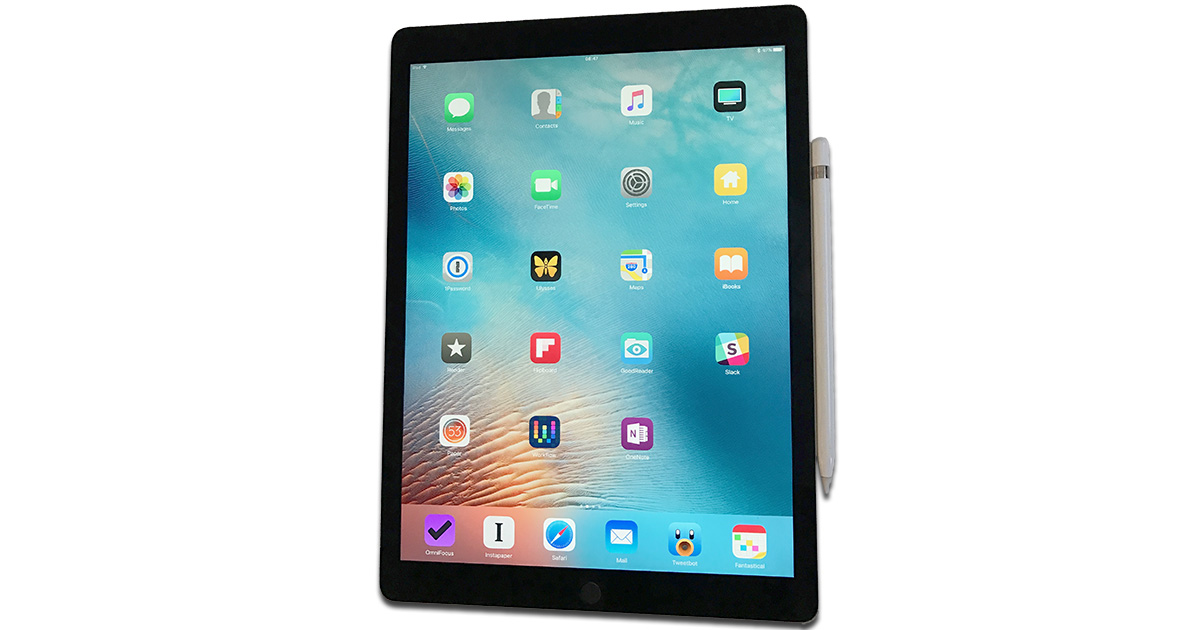 Page 2 – News Debris For The Week Of April 10th

The Evolution of Technologies Over the Years

Remember Virtual Reality Markup Language (VRML) from the 1990s? I do. Well, maybe some of the younger readers won’t. VRML was way ahead of its time. But now pure VR is in vogue. What happened along the way? This article at Motherboard tells the story. “VR Was the ‘Next Big Thing’ 20 Years Ago. What’s Different Now?”

Plus, from the next article, comes a new concept (for me anyway). Diminished realty.

Augmented reality, virtual reality and mixed reality are three realities that exist on the reality-virtuality continuum—and they are probably the three terms you have heard again and again.  However, there is a fourth reality you probably haven’t heard of—diminished reality.

For the details, see: “New opportunities for augmented reality.”

Over at 9to5Mac Zac Hall lays it out: “WWDC Wishlist: How Apple TV could improve with tvOS 11 this year.” He covers it all, and there’s more opportunity for tvOS than you may have thought about. A good read.

Human beings just aren’t designed for boring, repetitive, strenuous jobs. But we’ve pressed them into service for that kind thing for centuries because there was no other recourse. So when you see videos like this, you may think, robots will put us all out of work!  But that’s also a good thing. Humans should be freed up to do much more interesting, creative things. That’s what my wife tells her college students. (Some aren’t yet listening.) Anyway, for a tasty, intriguing video (reminiscent of an ant farm), see: “Good news: the robot that takes your job might be cute enough to go viral.”

Next. We haven’t heard much about Apple’s car project. The wind seemed to go out of those sails when we learned that Apple likely wouldn’t elect to go toe-to-toe with Tesla. Instead, Apple may be looking at designing the software for an autonomous system, a system that Apple would market to other car companies. Personally, I don’t think that’s going to work out because car companies want ownership/control and transparency into this kind of software. Even so, Apple seems to be moving forward. “Apple Receives Permit From California DMV to Test Self-Driving Cars.”

We often hear about how Apple may have peaked. Claims are made that Apple is now substituting extracted revenue for innovation. In any case, companies struggle to become large and powerful—at which point a whole new set of problems arise. Jeff Bezos, the CEO of Amazon, is aware of that. Here’s how he intends to avoid the fate of a big company gone wrong. “This is the Jeff Bezos playbook for preventing Amazon’s demise.” As an exercise, read the article a second time and replace “Amazon” with “Apple.” See how it works.

Finally, remember when Google was going to scan every book in print and make them all available on the Internet? The project was Google Book Search. Backchannel tells the story about lawsuits stalled Google’s early efforts. Fifteen years later, the momentum and passion is gone.

Google Book Search is amazing that way. When it started almost 15 years ago, it also seemed impossibly ambitious: An upstart tech company that had just tamed and organized the vast informational jungle of the web would now extend the reach of its search box into the offline world. By scanning millions of printed books from the libraries with which it partnered, it would import the entire body of pre-internet writing into its database.

The article goes on to explain how this project foundered a bit.

Yet the Books fight was never as central to Google’s corporate being as that kind of all-consuming conflict. And it wasn’t all a waste, either. It taught Google something valuable.

It’s easy in this age of the fiber Internet, exabyte storage, and supercomputers to conceive of grand plans. But whether a tech giant can stay with the vision, retain its key people, deal with legalities, implement the plan soundly, scale it, and extract long term value, before the technology landscape changes, is another thing altogether. This article is an excellent case in point.

That’s nice what you say, Mr. Bezos. But your overweening goal for Amazon seems to be to kill all the competition and monopolize the retail business. You have tremendous power as it is. You personally own one of the three major national newspapers and you even got the feds to restore your monopoly on eBooks after Apple broke it.

What you do is not good for anyone but you. And so, as little as I can do, I will resist your efforts every step of the way and hope other people do so too.

John: A quick word about Dieter Bohn’s excellent piece in the The Verge, and the improvement of the iOS platform specifically. I think, based on numerous comments and criticisms over the years, including yours, combined with my own user experience, that there are two modifications that Apple could make to iOS, at least on the iPad, that would take it to the next level and effectively compete with traditional PCs, not to mention Google Chromebooks and MS Windows 10 Cloud. First, as Bohn points out, is multi-user capability, with true user-specific configurability as one sees on the Mac (and most… Read more »

Not sure if Apple can easily turn it around in K-12. I see articles like this almost every morning. “On Monday, the Hastings Board of Education is set to approve the purchase of 1,200 Chromebooks to replace the aging computers at the high school.” “At that time, the district opted for Macbook Air laptops as they were the best option on the market for the high school.” But I think this should really had Cook getting it a long time ago. “At Apple CEO Tim Cook’s old high school, they are selling their MacBooks to buy Chromebooks” This was last… Read more »

Apple should make a Mac tablet.