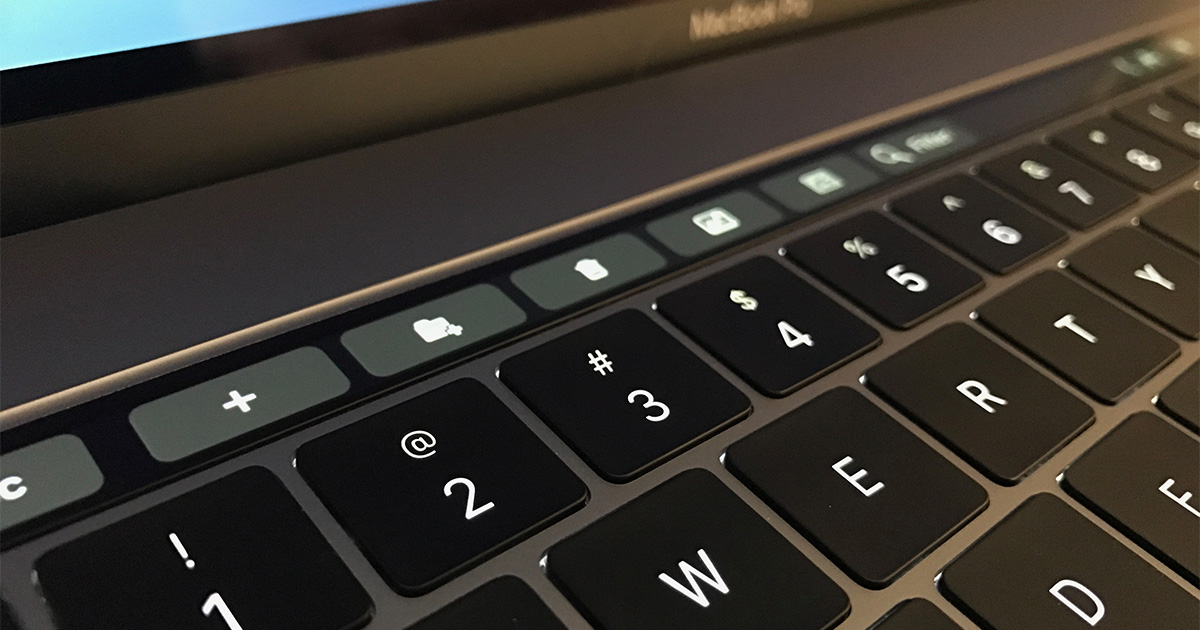 Page 2 – News Debris for the Week of January 9th

Over at sixcolors, Jason Snell has compiled a report card on Apple’s performance in 2016. A panel of Apple experts was asked to weigh in on Apple in key areas: The Mac, iPhone, iPad, Apple Watch, Apple TV, cloud services and so on. The responses and grading are honest and blunt.

What’s notable about this article is that it reveals the state of mind of many expert observers, not just one. By enlisting many different voices, one can begin focus on the real, consensus problems. This carries real weight. The report is well worth your time.

Dan Moren at Macworld explains his feelings about Apple getting into original TV content. “Why Apple is making its original TV content push now.” Author Moren makes some good points, and we’ll just have to see how it all pans out.

Personally, I have some reservations about what Apple is doing there. No matter how good the content, it will be critiqued heavily. Plus, it seems like a me-too project from a company with too much money to spend. And it’ll never compete successfully with Netflix because of its tentative, test-the-waters nature. Netflix has so much content, we don’t characterize Netflix by the content. Many will for Apple’s few offerings. I suspect Apple’s tentative content will get lost in the noise and eventually fade away unless Apple makes a major commitment.

Quartz weighs in with its review of the new AirPods. “AirPods are Apple’s most Apple-like product in years.” The highest possible praise: ” These wireless headphones do something that few Apple products have in the Tim Cook era—they just work.”

For the first time in what feels like a long time, Apple has created a product that doesn’t try to do too much, and does what it’s supposed to do very well.

After you read this review/analysis, you’ll be a believer.

Rene Ritchie at iMore has authored a fascinating piece about “Merging macOS and iOS at the app level.” The idea is this: all of Apple’s native apps would become, at a core code level, the same. The UI then depends on which device it runs on. It’s a great read.

Finally, Glenn Fleishman has written a great article on how to more completely “Lock down your Mac with system and networking monitoring tools.” Author Fleishhman goes into a little bit of history and state of the technology of macOS security. Over and above the software tools he describes is this bit of wisdom.

In the olden days, I used to run firewall software, anti-virus software, and some other protective extensions. OS X was young, and there had been malware for System 7, 8, and 9. However, Apple had a very small percentage of the market share, and hadn’t built OS X to allow its email software to execute code. Security through obscurity worked.

All of those different pieces of monitoring and protection software did slow things down. I gradually stripped them off, as I felt Apple had improved the OS or certain kinds of threats disappeared. Now, I find myself in the reverse position, layering amulets one on top of each other.

Author Fleishman is an expert in these matters and offers some great advice. Even if you don’t implement all the techniques he describes right away, you’ll want to bookmark it for a revisit on a snowy Saturday afternoon.

Thanks, 2old4fun. I appreciate the praise. Sorry for the delay in responding – work has been crazy busy. You are right about the lack of tech delaying things. But, I still say that spending BILLIONS on R&D should speed things along as well!!

RonMacGuy, that was one of the best comments I have read. But as far as spending billions that should have produced more, money spent does not make up for time or the lack of technology. If Apple is working on something that requires technology or process that do not exist then it just takes longer. Because a researcher comes up with a super battery does not mean that the means to produce it in quantity exists. But I believe that Apple will continue to innovate and bring to market things that will amaze me (my AirPods are on order).

Look, I understand how bitter a lot of you Apple ‘old-timers’ are that Apple has moved a direction other than what you desire, People like Bosco, CudaBoy, and AdamBerkey feel betrayed and lash out at the new Apple. I am, for sure, a ‘new-timer’ with regard to Apple – not having the history with old Mac Pros and the wonderful stuff done on that equipment. But just realize the new Apple is for the masses, not the niche. The future for the masses is iPhone, iPad, AirPod, Watch, iMac, Apple TV, and MacBook, and whatever wonderful new technology they are… Read more »

I have this unrealistic hope that every time I visit a Mac-centric (or used to be before “Apple, Inc)” I will see something really great, like the return of 17″ model so I can upgrade because I’m not going to go to a 15″ Mac. But, Apple is not my friend anymore, really. It’s like that first love that I just need to let go of but there’s always gonna be those cherished memories…

With one exception it beats the hell out of the Phillips HUE app; Homekit does not yet have a fade setting for lights.

“Apple Watch may be a must have someday.”

For me someday has arrived, it arrived last January.

“How is that Kool-Aid”

Kool-Aid wasn’t the drink at Jonestown, it was a clone labled Flavor-Aid

The sixcolors article was great. Nailed the concerns I and I’m sure a lot of long time Apple users are feeling. What Apple did not deliver was very concerning. What they did deliver was either not for me (Air Pods the exact shape of the old Ear Buds that I could never get to work) or just a non starter (I was really ready to get a MacBook Pro, I had my checkbook out. But the “new” model really struck me as the old model, tarted up a bit with a ridiculous price increase.) Add to that a lot of… Read more »

How is that Kool-Aid, anyway ?? I will miss your optimism and spins. Long Live Mac Ob !!!