[Editor’s note. This week’s edition of Particle Debris is only one page.]

When a company makes a great product that people love, some will use it prudently and some will obsess over it. That’s human nature. That’s also why it’s hard for Apple executives to get pinned down about whether the iPhone can be too much of a good thing. Here’s the discussion: “Apple’s head of design says some people ‘misuse’ iPhones — and it reveals a growing problem for Apple.” 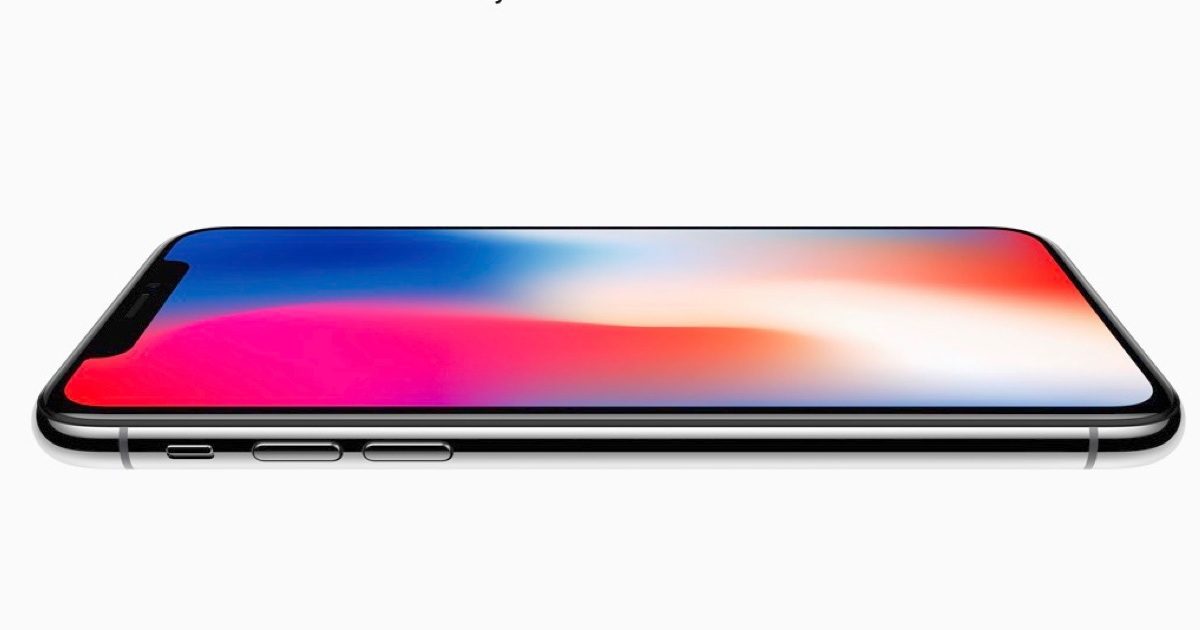 iPhones are beautiful. Easy for some to be obsessive about.

My own thinking is that just because Business Insider says it’s a growing problem, that doesn’t make it so. There are a myriad of useful, helpful products in our society. Some people abuse them, and some people use them wisely. It’s not Apple’s job to make its products less useful, less elegant and less lovable. Introspection about product use varies, and it’s up to the individual to exercise judgment when the product is otherwise safe to use.

I saw a news report on 9 News/KUSA in Denver the other day about a group of teenagers who were working together to spend less time on their smartphones and spend more time engaging with life all about them. I’ve witnessed many other people who are so busy doing something productive in their lives that they hardly have time to fixate on their iPhones.

I think it’s more likely that some writers would like to make some people’s problems Apple’s problem and generate some editorial buzz. I’d call that equally obsessive behavior in writing.

• As Apple grows and iOS becomes more capable, it must be a source of frustration that so many security gotchas keep cropping up. Even so, here’s one described by ars technica that Apple should fix right away. “Beware of sketchy iOS popups that want your Apple ID.”

• We’ve been waiting and waiting for Amazon’s prime video app to show up on the Apple TV. Now, Yoni Heisler BGR has shed some light on a possible date for release: October 26th. “Amazon’s Prime Video app will hit the Apple TV in two weeks, rumor claims.”

• There are occasional articles that misunderstand Apple CEO Tim Cook on purpose to argue a bogus point. But this one is valid, polite and intriguing. Having spent a lot of time in my career writing code, I can sympathize with the reasoning here, and it’s an interesting read. “Tim Cook doesn’t seem to understand that good programmers have to learn English.”

• This article has a flaw. can you spot it? “Why Apple won’t move the Mac to ARM.” Here’s my analysis. Arguing that Apple’ won’t do something because there’s no obvious reason to change is perilous work. Apple always has an internal technical agenda and roadmap. In this case, moving to ARM might fit in with Apple’s future product designs and integration with iOS. It might cut costs. It might lead to lower power and higher performance. It might allow Apple to roll out new Macs on its own schedule instead of relying on Intel.

I’m not arguing for a change from Intel to ARM. I’m just saying that Apple tends to surprise us from time to time with its genius, and thinking about good reasons to change helps us understand potential change. Yet the author writes:

There is simply no technology or marketing reason for Apple to migrate macOS from x86. I’m certain they could do it, but without a good reason, why would they?

But to argue that it won’t happen because the author can’t think of a reason why it should is shaky ground.

• Finally, here’a a great article at the Independent about Tim Cook and his views about speaking out, human dignity and respect, honor and duty. “Apple’s Tim Cook: The World is Gradually Getting Better but People Must Speak Out.” I like how Mr. Cook expresses these notions.

John: Time for just a short observation. One of the things I appreciate about PD is that it is a mix of articles that can be, roughly, divided into the hard technical, including how things work but security as well, strategic (technical and business model) and philosophical, including social commentary. There are exceptions, of course, and some articles are a mix of themes. This week is a fine illustration of that distribution. On the strategic technical side is Robin Harris’ piece about why Apple will not move to ARM processors for the Mac. It made me go back and re-read… Read more »

John: One does not even need to read the Business Insider piece to know not only where it is going, but whether or not one agrees with it. In my opinion, this is not simply an example of confirmation bias, but a diversion from an uncomfortable truth. Just as a product, from Apple or any other company, can fulfil a need in work or play, it can also fill a void in social, psychological or spiritual life. In the latter case, the device’s supposed inappropriate use is a symptom of a problem and not its cause, just as its supposed… Read more »

I also agree with Tim Cook about dignity and respect. Everyone deserves it. Although I sometimes find it hard to give it to people who behave badly, especially if they wear such awful behavior as if they are special or think it’s the right thing to do.

Thanks for a well reasoned take, John.

We read so much sensational, poorly reasoned click-bait these days. Articles like this one are a refreshing change.