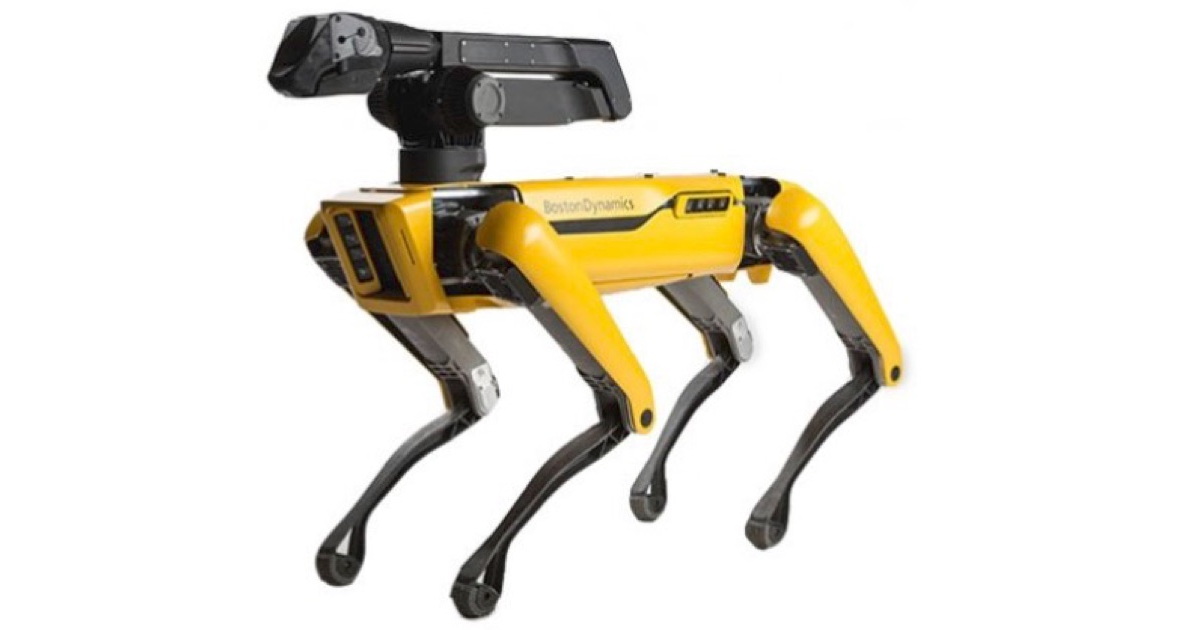 The Particle Debris article of the week comes from James Vincent at The Verge.

Boston Dynamics’ Robots Are Preparing To Leave The Lab — Is The World Ready?

This article explains how Boston Dynamics is preparing to commercialize.

After decades of kicking machines in parking lots, the company is set to launch its first ever commercial bot later this year: the quadrupedal Spot. It’s a crucial test for a company that’s spent decades pursuing long-sighted R&D. And more importantly, the success — or failure — of Spot will tell us a lot about our own robot future.

Are we ready for machines to walk among us?

Author Vincent sets the stage and explains how Boston Dynamics positioned itself to go commercial.

Boston Dynamics CEO Marc Raibert tells The Verge that those years of contracting and research were necessary to bring the company to its current stage of development.

The trigger for commercialization seems to have been the company’s acquisition in 2017 by Japanese tech giant SoftBank. Raibert says commercialization was always the end goal, but that access to SoftBank’s significant resources have allowed the company to kick its production of robots into a higher gear.

This is a rather long article by internet standards, but it’s chock full of interesting robot-related information. It’s essentially a tutorial on the state-of-the-art in robotics and how we can expect to live with them in the coming years. It’s a must read.

• Here’s the formula. Build a great software product. Become a solid company. Then realize that not enough money is being made. Sell out or enrage the customer. Now this may not apply to Dropbox, but ars technica explains: “Dropbox silently installs new file manager app on users’ systems.” The subtitle: Dropbox ambushes its users with a radically different version of its sync app. How do you feel about this?

• Next. Do you use browser extensions. innocent little tools, right? Nope. Inc. explains: “The Browser Extensions You Use Every Day are Selling Your Personal Information at an Astonishing Rate.” This applies to Chrome and Firefox. Safari is not mentioned.

[The Washington Post’s Geoffrey] Fowler says that he reported the findings of his research with an outside security firm to both Google and Mozilla, the makers of the affected browsers, and both immediately deactivated the suspect plug-ins. Still, according to the report, as many as four million people’s web browsing history was available online as a result of those extensions alone. 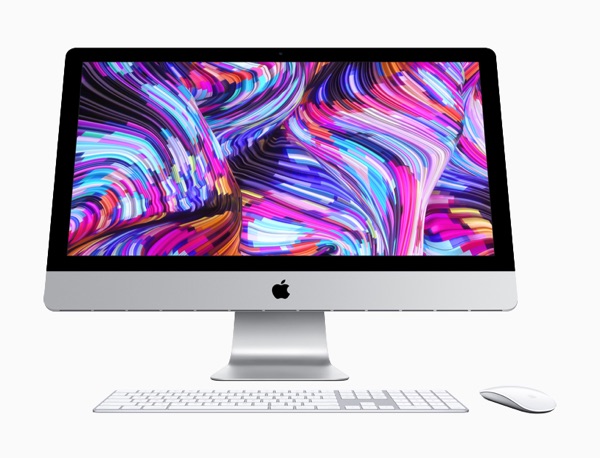 • We know that Jony Ive has been behind the (mostly) stellar design of our
Apple products. But what if? What might some of Apple’s products have looked like without his overarching vision. Mashable takes a light-hearted look: “What Apple’s products could look like without Jony Ive leading design.” I liked some of these notions and hated others—like the iPhone concept.

• The next time you’re at a wedding, you may want to think twice about standing up frequently and shooting photos with arms extended. See: “Wedding photographer’s anti-iPhone rant strikes a nerve.” As my Karate instructor used to tell me, “Train for total awareness.”

• This pictorial is awesome. “A comprehensive guide to the modern furnishings of Apple Store Boardrooms.” Apple knows how to court its business customers.

• Finally, some optimistic news. Gizmodo reports: “Congress Is One Step Closer to Sticking It to Robocallers.” What to know?

Importantly, the bill would also prevent carriers from charging consumers for call authentication technology that could help filter out robocalls.

I’ll be watching to see if this House bill eventually becomes law.

2 thoughts on “Boston Dynamics is Ready to Sell a Robot Dog: Spot”