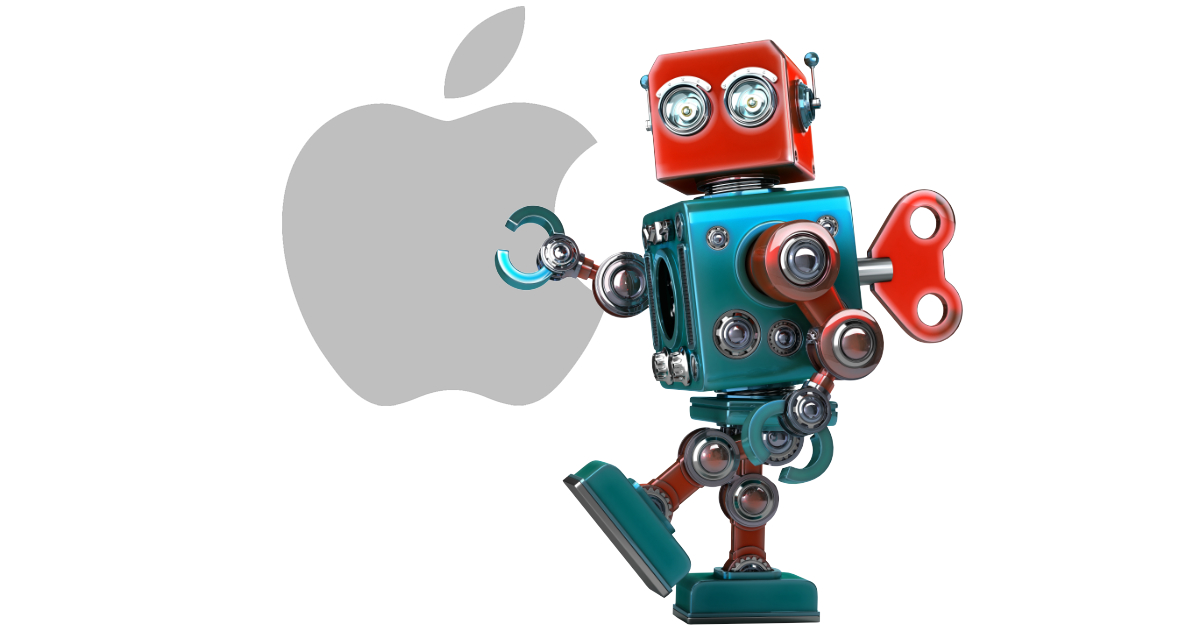 Ford is laying off about 7,000 auto workers. Why do I mention that here? Stay with me.

Ford is facing an assortment of challenges, including sales and share declines in the U.S. and China, its key markets. It’s been hit hard by President Donald Trump’s trade wars, and this week the auto giant confirmed it is axing 7,000 white-collar jobs, with some questioning whether further cuts could follow.

But Ford, (Ford!) also looking to the future, is testing a robot to be used for home delivery. “Ford’s delivery robot walks like a human.”

Every major tech giant, it seems, is on the commercial robot bandwagon. Except, notably, Apple. Why is that?

Does Apple feel that this isn’t its core market? Apple’s interest in autonomous vehicles casts doubt on that assumption.

Does Apple feel that it doesn’t have the technical expertise? But that’s something Apple could acquire if it thought the product fits in with its vision for the future.

Is Apple reluctant to get into a business that could harm humans in some fashion? Physically? Or, at the every least, take their jobs? I think that’s an unjustified specter given Apple’s engineering talent.

Last year, I wrote: “If Apple Built a Family Robot, What Would it Be Like?” I ended with “I can’t wait.”

What is Apple waiting for?

• There’s a new rumor that Apple might finally update the iPod touch with a new 2019 model. The rationale is that the current model, with its A8, won’t be supported in iOS 13. See: “iPod touch 2019: Release date rumors, spec speculation, and analysis.” Rene Ritchie explains:

Rumors of a new iPod touch only really started to surface over the course of this last year. Back in January, Mac Otakara claimed they heard chatter about a new, 7th generation iPod touch in and around CES. The lowest cost, entry-level iOS device, it had always served as a gateway to the App Store for anyone the least bit curious but not at all committed too Apple’s ecosystem, for kids who didn’t need and whose parents didn’t want them to have a phone, as a cheap music player or gaming device, and as an inexpensive way for developers to have an extra device or two around for testing.

• We all have devices with displays. But sometimes, it’s not clear ::cough:: how to clean them. Time for a refresher. “Stop Cleaning Your iPhone Screen the Wrong Way.”

• Give some people a device that’ll chat with them, and they’ll figure out a way to flirt. Or worse. The New York Times has the details. “Talk Dirty With Machine.”

• On May 21, Cult of Mac celebrated: “Today in Apple history: Apple’s ‘Get a Mac’ campaign comes to an end.” This was a celebrated, award-winning ad campaign for the Mac that’s never been equalled. Luke Dormehl writes:

Debuting in 2006, the ads starred actor Justin Long as the cool, youthful Mac. Comedian John Hodgman portrayed the stuffy, awkward PC. Alongside the ‘Think Different’ and the iPod ‘Silhouette’ campaigns, ‘Get a Mac’ will become one of the most fondly remembered extended ad campaigns in Apple history.

This is a fun reminiscence. 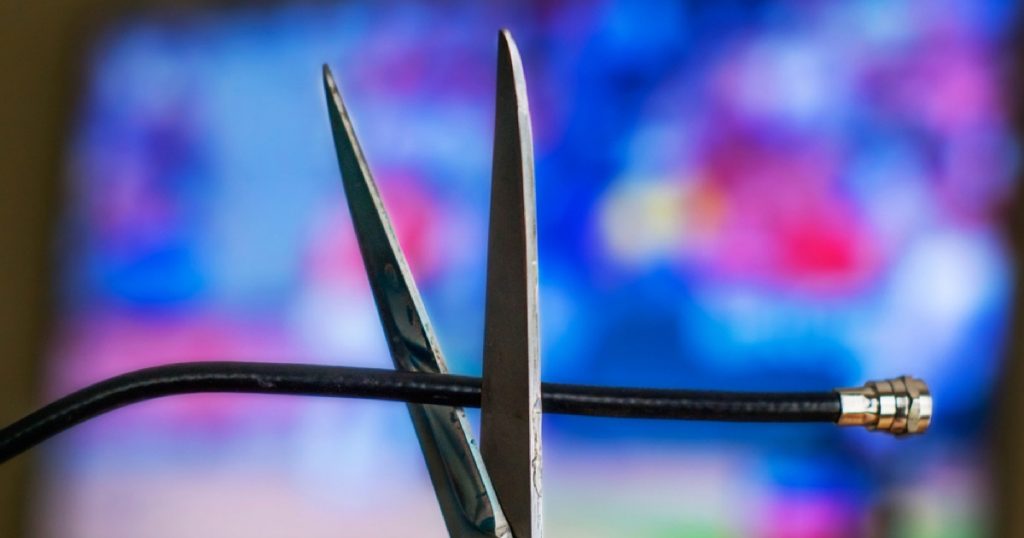 • Cutting the cord has to be done with care. Otherwise, one can end up spending as much or more than was paid for cable/satellite. USA Today writes: “The real cost of cutting the cord: What streaming companies don’t want you to know.” As you walk through this article and the mounting costs, ask yourself: “Do I really, really need that subscription?” It’ll be an eye-opener.

• Previously, I wrote: “How Apple is Actually Protecting Mac Sales with Marzipan.” iMore, in a similar vein, explores: “What Marzipan Might Mean for Accessibility.”

• Here is some good news for those who travel. “New Bill Would Require Agents to Actually Have Probable Cause to Search Electronic Devices at the Border.”

Customs officials at the border don’t need a warrant or probable cause to search your electronic devices, an invasive practice that has only spiked in the last few years, resulting in a bunch of horror stories and some profoundly dumb screwups. But two US senators want to change that, introducing a bill on Wednesday [5/22] that would create a more consensual and reasonable system.

It’s not yet law, so let Senators Ron Wyden (D-OR) and Senator Rand Paul (R-KY)
know how you feel.

• Finally, “The Organisation for Economic Co-operation and Development released its global standards, which aim to ensure AI is designed to be robust, safe, fair and trustworthy.” Read more: “42 Countries Agree to International Principles for Artificial Intelligence.” And, yes, the U.S. is one of the 42.

Apple should be all over building manufacturing robots, to build it’s products as cost effectively as possible with the highest quality. It would be s0 cool to be able to build in whatever country.

I really thought the recycling robots were the first step, but there has been little new news.

John: This is the first time in weeks that I’ve had a minute for my TMO reading; much to catch up on. First, and probably not surprising, I think that your most important article is your last one on international principles for artificial intelligence, in which five principles are articulated, and are worth repeating: 1) AI should benefit people and the planet by driving inclusive growth, sustainable development and well-being 2) AI systems should be designed…to respect the rule of law, human rights, democratic values and diversity, and implement appropriate safeguards (eg human intervention) to ensure a fair and just… Read more »

What is Apple waiting for?

Indeed. Robots seem like something that could pay back the initial investment a lot faster than the Apple Car idea.

New bill would require agents to actually have probable cause

…aim to ensure AI is designed to be robust, safe, fair and trustworthy.

Sounds good. the trouble is the ones that either don’t sign on, or worse yet give lip service to the rules but quietly make exceptions for National Security or some such thing.

Cutting the cord has to be done with care.

I am considering a smaller cord. Today I turned in one of our cable boxes; it was acting up and needed numerous resets. I have an antenna and will use that to replace the box. I am also thinking of getting another Apple TV. On the other hand I am trying out Apple News+ and will probably continue it after the trial period.