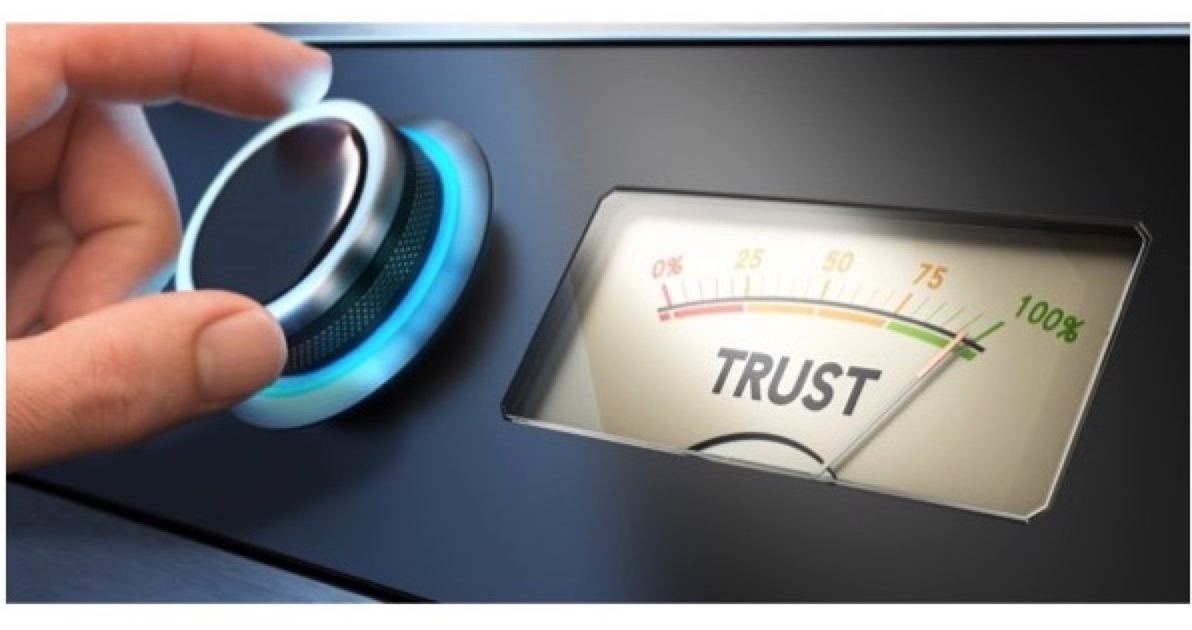 China has been working hard to build the world’s fastest supercomputer for years now. They did it not long ago. Not big news anymore. But now even Switzerland has surpassed the U.S. in the Supercomputing Top500 list. From the Top500 announcement:

As a result of the Piz Daint upgrade [Swiss National Supercomputing Centre], Titan, a Cray XK7 system installed at the Department of Energy’s (DOE) Oak Ridge National Laboratory [TN], drops to number four in the rankings. Its Linpack mark of 17.6 petaflops has remained constant since it was installed in 2012.

Supercomputers are used to tackle the grandest scale problems known to humankind. They’re instrumental in keeping the U.S. competitive, attracting talent, and maintaining U.S. technical prestige. We better get to work on this.

Remember FireWire? I don’t know about you, but I loved it. I can’t count all the FireWire drives I bought over the years. But then the technology died. Removed from the face of the Earth. Here’s the lamentation at ars technica “The tragedy of FireWire: Collaborative tech torpedoed by corporations.”

You’ve heard of the iPhone’s Secure Enclave. It’s where important things like the boot certificate and fingerprint data are stored. Well, it may be coming to the iMac Pro, according to AppleInsider. “High Sierra firmware suggests Secure Enclave, Intel ‘Purley’ chips coming to iMac Pro.”

This will likely lead the way to Touch Bar enabled keyboards for the iMac Pro, something lacking in the latest iMacs announced at WWDC and something we all wondered about. Mystery now solved.

Paul Thurrott calls it like he sees it with the Apple Pencil.

Yes, critics—myself included—mocked Apple for the Pencil’s silly name, and for its ostensibly silly charging system, which involves a Universal port hidden under a cap that plugs awkwardly into the bottom of your iPad Pro. And for being derivative in copying Microsoft so obviously.

Well, bad news, haters. In my admittedly limited testing of Apple Pencil last year, one fact became immediately clear: Apple Pencil, despite being a 1.0 product, immediately overtook Surface Pen in performance—in lack of latency, in other words—and in just feeling like a more natural experience. And that silly charging experience everyone is so upset about? In just 15 seconds, you can charge the Pencil for 30 minutes of use. So it’s not silly, it’s useful.

Build great hardware and people will praise it.

I have space for one more item. Here’s a concept from Lenovo for a future notebook computer. It’s not on the drawing boards, and details of the technology are non-existent. I think of it as more inspirational than practical. And you gotta love the retro red button cursor control, sans trackpad. Still. Fun to look at and ponder.

Remember, also, the repeated results from US polls showing that approval of people’s specific Senators/Congress/Politicians are sizeably higher than approval of Senators/Congress/Politicians in general. ( Much like John’s earlier point concerning Amazon purchases, people tend to make judgements based on their own personal anecdotal experience over any overall message or image.

“The two most common elements in the universe are hydrogen and stupidity.”

Not necessarily in that order, of course.

Most folks are going to double down on that which they have bought/voted for/whatever. In this case market share will win every time. Yeah, there are exceptions, but not many. Apple will never be able to advertise their way out of this. It certainly doesn’t yield a sensible conclusion, rather another instance of ‘liars figure and figures lie.’

You raise some good points John but you’re missing the elephant in the room.

That walled garden has some very nice advantages

I’m pretty sure there are a lot of people out there who swear Amazon is a better company than Apple. In their eyes, Apple is the underdog company. Amazon is said to be ready to pass Apple in value within a couple of years. It’s all about perceptions. Jeff Bezos is considered a genius of a CEO and many people believe he can’t make any mistakes. That could be one reason why people believe Amazon is more secure than Apple. Apple leaves a lot to be desired in trying to convince the public that it’s really a good and safe… Read more »

If this survey isn’t bogus, it illustrates how clueless the respondents were. Americans can’t be that dumb, can they?

There is another survey that just came out like this. It is part of the well respected Meeker report and it had Google on top with being the most trusted with 60% and Apple was in 4th place with 50% and then Amazon and Facebook at 39%. The Meeker report is far more respected than any other each year and the numbers make more sense, IMO. In most of these surveys usually Google comes out as most trusted. It is about the track record of being able to protect your data and how strong Google has been at not having… Read more »

I finally bit the bullet and got rid of the bin of FW cables I had taking up space.

I had thought that I had gotten rid of all my SCSI cables, but I recently found a few and took them to recycling.

Well it wasn’t a hack, but who lets a client use an unsecured cloud server?

Political data gathered on more than 198 million US citizens was exposed this month after a marketing firm contracted by the Republican National Committee stored internal documents on a publicly accessible Amazon server.

The data leak contains a wealth of personal information on roughly 61 percent of the US population. Along with home addresses, birthdates, and phone numbers,

Re trust in Amazon: And they talk about Apple’s Reality Distortion Field?!

Seriously both Google and Amazon more trusted an apple. I know, to be part of the pole, they asked of the respondents would pay the pollsters five dollars to have the pollsters hit the respondents in the head with a shovel. If they answered yes to that question, it was their kind of pole Taker. Jesus fn Christ Lordy Lordy lord what an epically high pile of horse s#!%.

Lololololololololololol. First, it seems this was by business insider, imo, basically a glorified troll site that loves trolling on Apple for hits. Second I imagine that it must been one hell of a contorted question to pull out that particular bar graph. And if it were somehow even keel, something I highly doubt, that explains A lot about the decline of American culture. Amazon with Sellier data out from under you and spread it all over every ad network or even the remotest chance of selling one more widget to crush everybody else. I expect business reporter next to have… Read more »

My next iPad (10.5″ iPP this fall. I’m already laying a case with SWMBO) will have an Apple Pencil. Going back and fourth on the keyboard. I mean I want a keyboard but I’m not sure if I want THAT one. Does anyone else make a keyboard that uses the SmartConnector? Ah yes FireWire. It worked great, was fast, and last year I finally bit the bullet and got rid of the bin of FW cables I had taking up space. Trust Amazon more than Apple? I don’t even feel comfortable BUYING from Amazon. Trust isn’t even on the table… Read more »