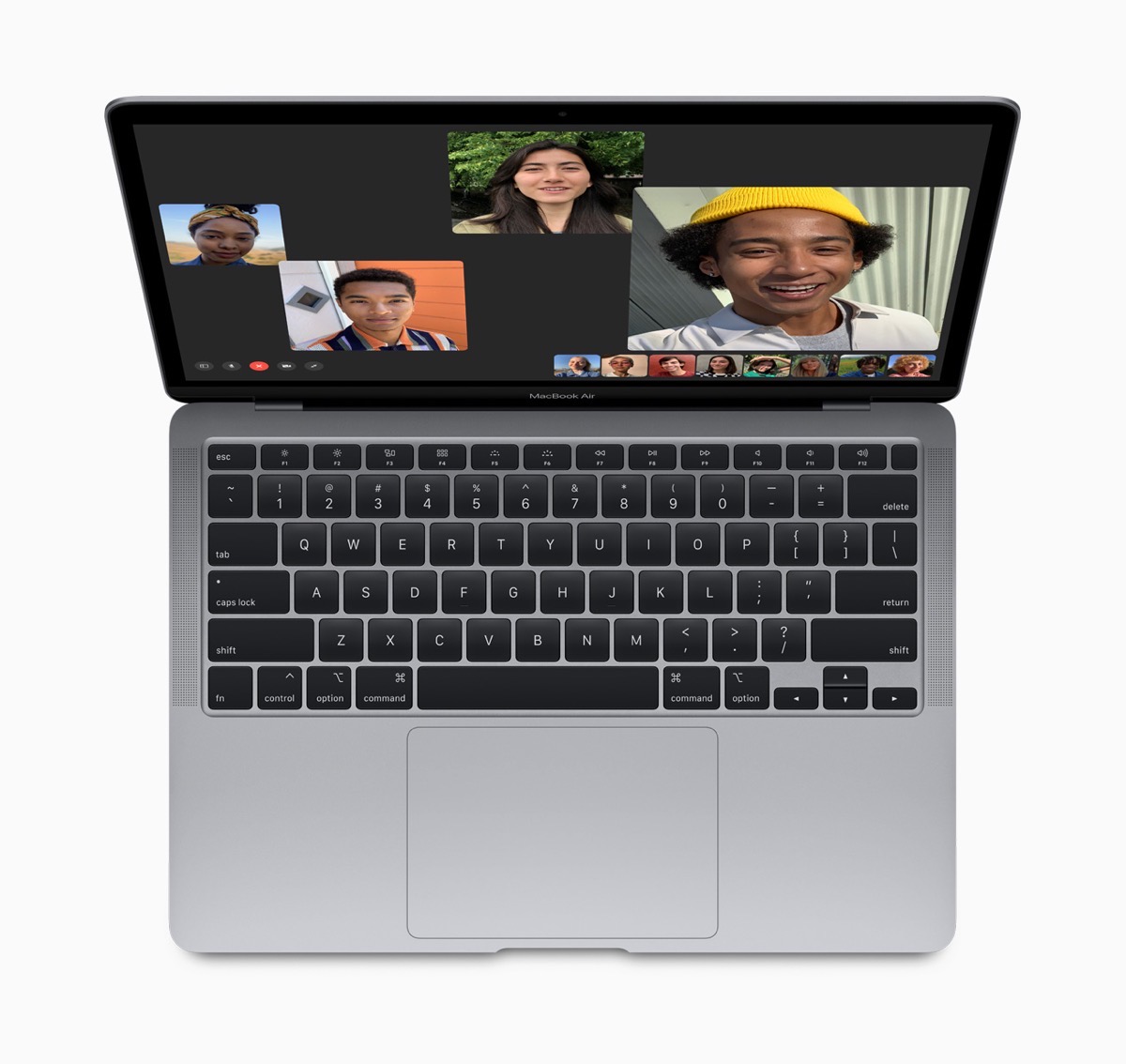 At first blush, the financial impact of Apple abandoning Intel CPUs for its Macs looks relatively minor. But there’s a deeper reason ARM-Based Macs Hurt Intel. And it’s a whopper.

Author Kim starts with what we’ve surmised all along.

The most obvious is the direct impact of losing revenue as the sole processor supplier for Apple’s PC line. The Mac currently represents 12% of the U.S. PC market based on units sold, according to the latest Gartner data….

At first blush, the financial losses for Intel seem manageable. However, there are second-order effects that may prove more worrisome.

The second, not-so-obvious impact is more of a headache for Intel. Author Kim gets right to it.

Linus Torvalds, the creator of Linux, has long said the main reason Arm chips have struggled to gain traction in servers was because there weren’t any Arm-based PC platforms at critical mass….

Now, though, with Mac shifting to Arm-based chips, developers will have tens of millions of Arm-based machines at their finger tips, offering a thriving ecosystem for the up-and-coming chip architecture.

This analysis is compelling because corporate servers generally run Linux and macOS is basically FreeBSD, a UNIX cousin of Linux. Author Kim concludes:

Yes, it will take some time for Apple’s move to impact the market…. But in coming years, Intel’s key [enterprise] businesses will be threatened by Apple’s move.

I agree, and my hat is off to author Kim for this analysis.

• Would you believe? Cult of Mac writes: “9 new iPhone models, a new Mac head for certification before WWDC.”

Regarding these 9 iPhone models,

These are all thought to be variants of the iPhone 12 lineup, which, according to countless other reports, will be available in four size options with two different 5G connectivity options for different markets.

[5G Wireless Actually Has 3 Bands—How That Impacts the Next iPhone.]

The success of the iPhone SE suggests that Apple needs to cover its bases across the entire size spectrum nowadays. Hence four sizes.

Regarding the new iMac,

One tipster expects the machine to sport a significant redesign inspired by iPad Pro, as well as the latest AMD Navi graphics and a T2 Security Chip. It could be the biggest change for iMac in almost eight years.

That means a full screen, small bezel all-around design without the bar and Apple logo at the skirt of the display. I discussed that idea on BGM with Rene Ritchie.

• Finally, if you do plan to dive into 5G wireless this year, Gene Munster writes: “5G Will Live up to the Hype, Apple Will Capitalize.”

We expect it to take wireless carriers another two to three years to build out 5G coverage. At that point, Apple is set to capitalize on a massive wave of 5G-related tech spending. In our view, Apple is the best way to invest in the 5G cycle.

Isn’t that always so with emerging technology?

“Here is why: A species is rewarded with a survival advantage for taking risks; individuals are rewarded with a longer lifespan for risk aversion. “   Did you ever read the short store Frost and Fire by Ray Bradbury?   “Time is the main topic in the short story “Frost and Fire”, whose original 1946 title was “The Creatures That Time Forgot”. It is about the inhabitants of a planet (probably Mercury) whose proximity to the Sun shortens their lifespan to exactly eight days. They are born with “racial memory”, able to talk and think, and knowing they descend from the survivors… Read more »

Lee:   No, I have to admit, I have not read it; indeed I’ve read less Bradbury than I care to admit, focussing more on Clarke, Asimov, Heinlein, and Bova in my youth (also because The Martian Chronicles were always checked out of the library at my boarding school).    The Frost and Fire is a brilliant metaphor, not surprisingly coming from a brilliant visionary. I’ve added to my reading list. Thank you.   In my personal experience, the happiest individuals are those who forget themselves, and who, casting aside morbid preoccupation and doubt, not with reckless abandon but in… Read more »

John:   Change is hard.    Were it easy, we would not require seers, prophets, visionaries, revolutionaries, leaders and social upheaval to make it so. But we do. Consistently. This fact has been co-eternal with humanity itself, which is why amongst the world’s sacred literature, one citation categorises our response to messengers in terms of ‘banishing some and slaying others’. That pretty well sums up our response to the advance guard. In today’s social media, that response might be categorised as ‘unfollowing some and lambasting others’.    Your lede this week from Tae Kim at Bloomberg, and both its in… Read more »

<blockquote> A species is rewarded with a survival advantage for taking risks; </blockquote>
Tell that to sponges.

“A species is rewarded with a survival advantage for taking risks;”
Tell that to sponges

A note on sponges: when it comes to risk taking, they suck.

Many of the servers I supported back in the day did run Linux or other *nix OSs. But those were often running virtual machines, many of which were Windows Server systems. *nix compatibility is only part of the issue.

Let’s hope this whole Apple ARM chip design works out better than the PowerPC RISC thing did. The whole PowerPC development was supposed to stay way ahead of the Intel CISC (x86) processors. In the end there wasn’t much difference, the devices cost more than the Intel devices, and the whole process came to a dreary end after a lot of promises up front. The new ARM Macs better be able to run MS Office without re-booting the machine, and without a big performance hit.

Exactly. Compatibility with the x86 Intel (90% of the worldwide market) is a must. Either that or switch to Windows, which we do not like, but will be forced since our productivity workflow is top priority.

Server world is basically Dell, HP and Super Micro. None of the big three are capable of running Mac OS X. So, not sure what she is taking about. All these servers are using Intel Processors and run Windows Server or Linux. Dell and HP could care less about Arm in the server world. Loss of Apple as an Intel client will not effect Intel at all.   Dell and Intel are very open about product roadmaps for the future for their enterprise clients. Apple is always secretive playing it close to the vest with product releases thus, never really… Read more »