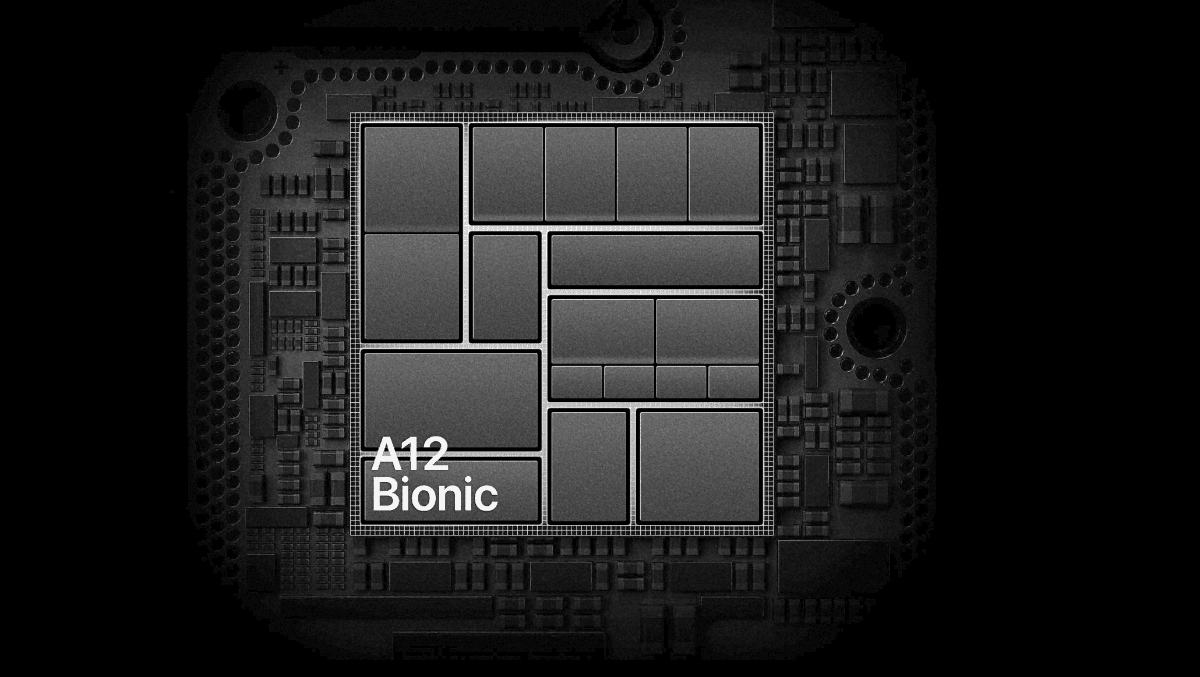 The Particle Debris article of the week is from Jason Snell at Macworld.

The subtitle clarifies. “Using industry standard hardware helped bring the Mac back. But that era is over.”

This is an interesting, bold hypothesis.

When we first came to be pretty sure Apple would take the Mac to ARM (A-series) CPUs, Jason had his doubts.

When the first rumors that Apple was considering a switch to its own ARM-based processor designs for future versions of the Mac hit, my reaction was pretty skeptical.

Author Snell spells out those concerns. They’re the same as mine. But he’s thinking differently now.

Three years later, it feels like the situation has changed completely…. If the A12X is a processor that can easily power a laptop, it’s not hard to believe that an A13X (or would it be A13M?) could drive a whole new generation of Mac laptops—without any speed complaints.

As my colleague, John Kheit will suggest in a future Background Mode podcast, the logical place to start is the lowly, underpowered MacBook.

Snell goes on to make a compelling case for the A-series Mac in the 2020s. He addresses all of the customary concerns.

Moreover, history has shown that Apple has had continuing headaches obtaining the desired Intel CPUs at the right time, with the right heat output and at the desired price. Going A-series solves a lot of problems for Apple all the while introducing a few new ones. But if a break from Intel is coming, there is no company better positioned to make a go of it.

Now we wait and see.

• The new Mac Pro has been affectionately dubbed a “cheese grater.” But could the case really grate cheese? Cult of Mac investigates. “New Mac Pro grille is actually a terrible cheese grater.”

• At one time, the average duration owners kept their iPhones was two years. Then it crept up to 30 months. Now, it’s at three years. Cult of Mac explains.

“The trend of users holding onto their iPhones for longer has affected Apple’s shipments,” Varun Mishra, research analyst at Counterpoint Research, said in a statement. “The replacement cycle for iPhones has grown to over three years, on an average, from two years.”

When Apple raised iPhone prices, the revenue rose in the short term, but eventually customers fought back by keeping their iPhones longer. And the smartphone market is slumping for other reasons. Analysts don’t think Apple’s rising services revenue can make up for the loss. 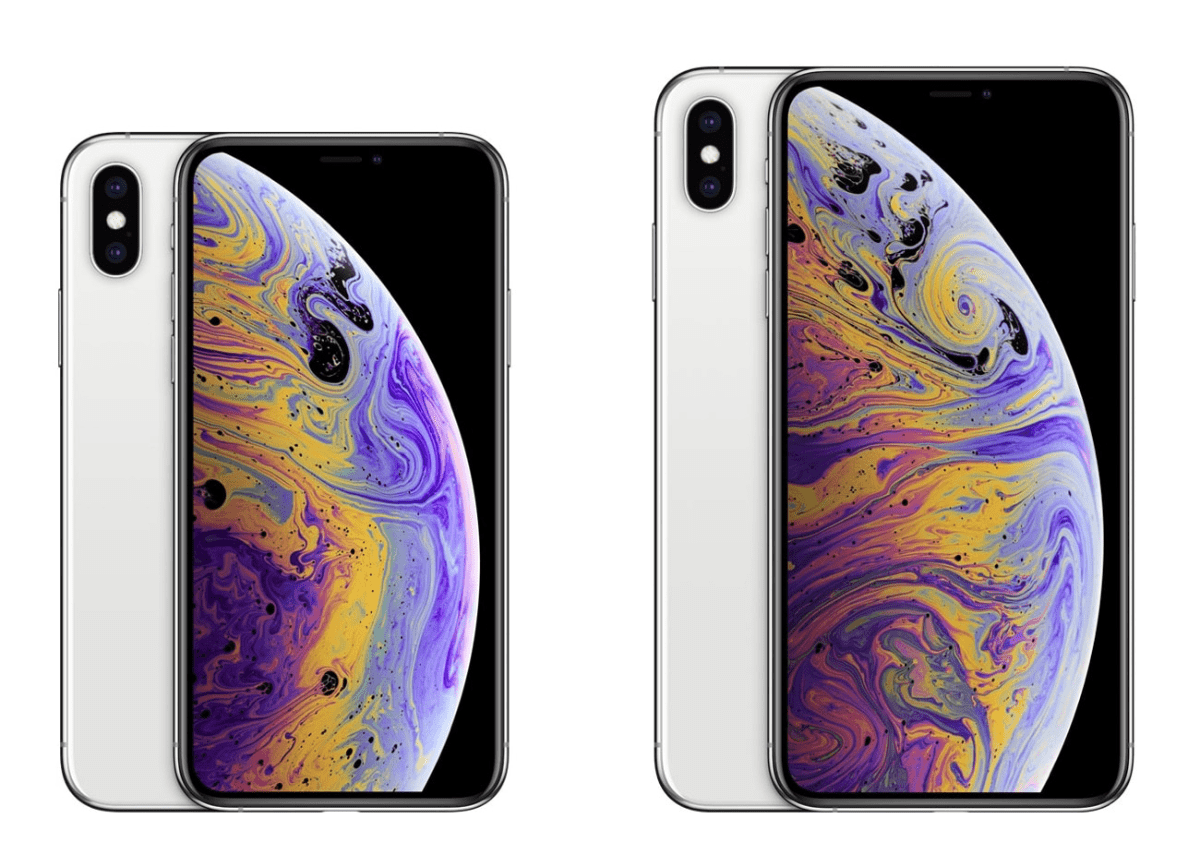 Plus it looks like Apple won’t have a 5G phone in 2019 even as the competition will. That’ll be another serious problem to deal with. Investor’s Business Daily weighs in. “Apple’s ‘Cash Cow’ iPhone Business Facing Lull Before 5G Upgrade.” And the specter of tariffs continues to loom.

How will Apple wriggle out of this mess?

• The human factor continues to be a weak point in organizational security. In this next story, an unauthorized Raspberry Pi was placed on NASA’s network, hackers discovered it and swooped in. Ouch. “NASA Hack Used a Raspberry Pi.”

• Did you know that if you install a merchant’s app, for loyalty rewards, shopping, services, etc., it may also include a Bluetooth beacon that tracks you (and more) when you visit the store? The New York Times has uncovered the ugly details. “In Stores, Secret Surveillance Tracks Your Every Move.” This seems like something iOS should alert us to. Allowing such tracking to be kept a secret by the app seems un-Appleish.

• Finally, for comic relief, I bring you the ultimate insanity. A EULA for restroom paper towels. From The Verge: “A paper towel dispenser with an end-user license agreement is a special kind of hell.” We should just wash our hands of that kind of nonsense.