• Perhaps you heard about some (2013) Mac Pros in Hollywood with Avid software that were having problems? Here’s what really happened. “No, it wasn’t a virus; it was Chrome that stopped Macs from booting.”

On Monday night, Variety reported that film editors around Los Angeles who had Avid Media Composer software installed were suddenly finding that their Macs were unable to reboot. The publication speculated that malware may have been the cause. On Wednesday, Google disclosed the real cause—a Chrome browser update.

Some users had disabled SIP, and the latest Chrome (automatic) update was able to modify macOS, a monumental no-no. Google! In the words of Greta Thunberg: “How dare you!” 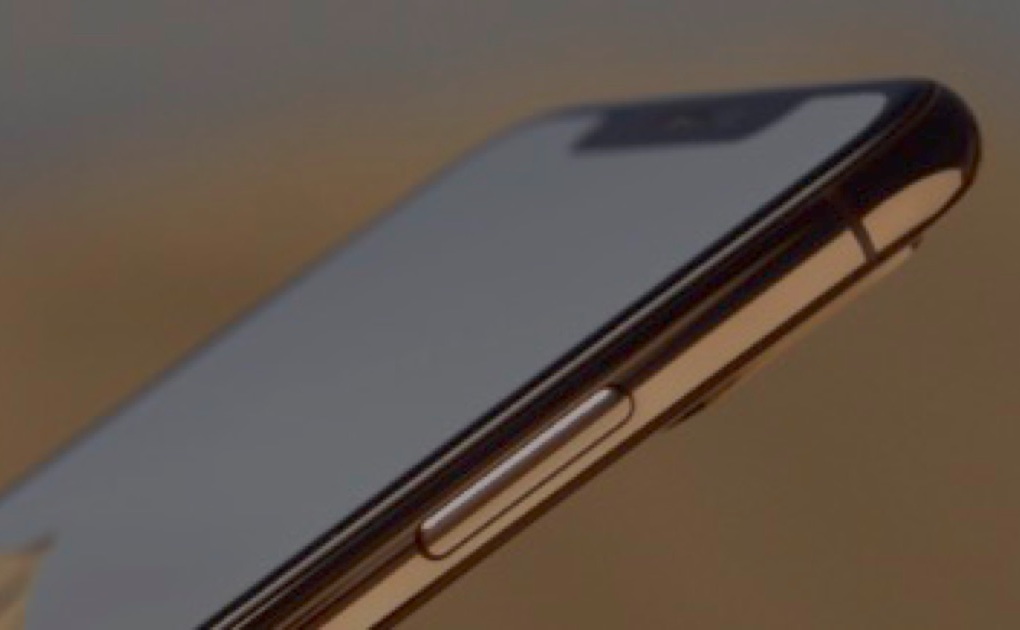 • Does the notch in the recent iPhones, starting with the iPhone X, annoy you? It does for many, and Apple would like nothing better than to dispense with it. Here’s a hopeful rumor. “Apple Has Prototyped a 6.7-Inch iPhone Without a Notch, Face ID Housed in Upper Bezel Instead.” A full, uncluttered display, thin bezel iPhone is what Nature intended.

• Recently, Amazon inundated us with a massive round of new hardware. TechCrunch has the tally. “Everything Amazon announced at its Alexa event.”

AI is becoming pervasive. And not much of the news surrounding it is very positive—creating warm fuzzies. As a result, when people are overtly confronted by AI, they can become irritated. And the relationship suffers. “The Key To Successful AI: Hiding Its Use From People.” The Forbes author writes:

The thing is, when customers were informed before any conversation that they would be speaking to a chatbot, the ability of the AI-based assistants to encourage customer purchases fell by a massive 79.7%.

Humans don’t like taking direction from a machine. So trick the customer. This is not a promising start for AI.

• In an oddly Microsoftian move (of old), “Apple quietly tweaked a key function of the Apple TV remote — but there’s a simple way to change it back.”

Pressing the TV button no longer brings you to the home screen; it now brings you to Apple’s TV app, where the company’s TV Plus service will live starting in November.

Thankfully, there’s an easy way to revert the settings on the remote control so the home button works the way it was meant to.

That’s the thing about the Internet. With a simple bit of software, the lives of many people are affected all at once. And they spend their own time recovering from the event if the change is unwanted. No wonder so many are sleep deprived.

John: As your Amazon rollout piece indicates, AI is on substantial upward adoption trajectory. The roles that AI can effectively play, with greater consistency if not efficiency (tasks accomplish per unit of time) and efficacy (percentage of tasks correctly or effectively executed) than humans, is expanding. While Simon Chandler’s piece does not argue any differently, merely pointing out how many companies have concealed or downplayed their use of AI in human interactions, given the level of popular ignorance about what AI can do, and the documented bias against AI held by many, the worst thing that any company could do… Read more »

Umm…Apple changed the behavior of the TV button to launch the TV app when it was introduced back in May. There was even a splash screen informing users of the change after they performed the tvOS 12.3 update, noting that it could be reverted to prior behavior at any time in the Settings. That is also reinforced in the user guide.

Not exactly revelatory, nor sneaky, but it is a good illustration of the content quality of the bird cage liner known as Business Insider.

Does the notch in the recent iPhones, starting with the iPhone X, annoy you? It does for many,

Well they could go back to the days before cell phones.

It is what Jony Ive intended.