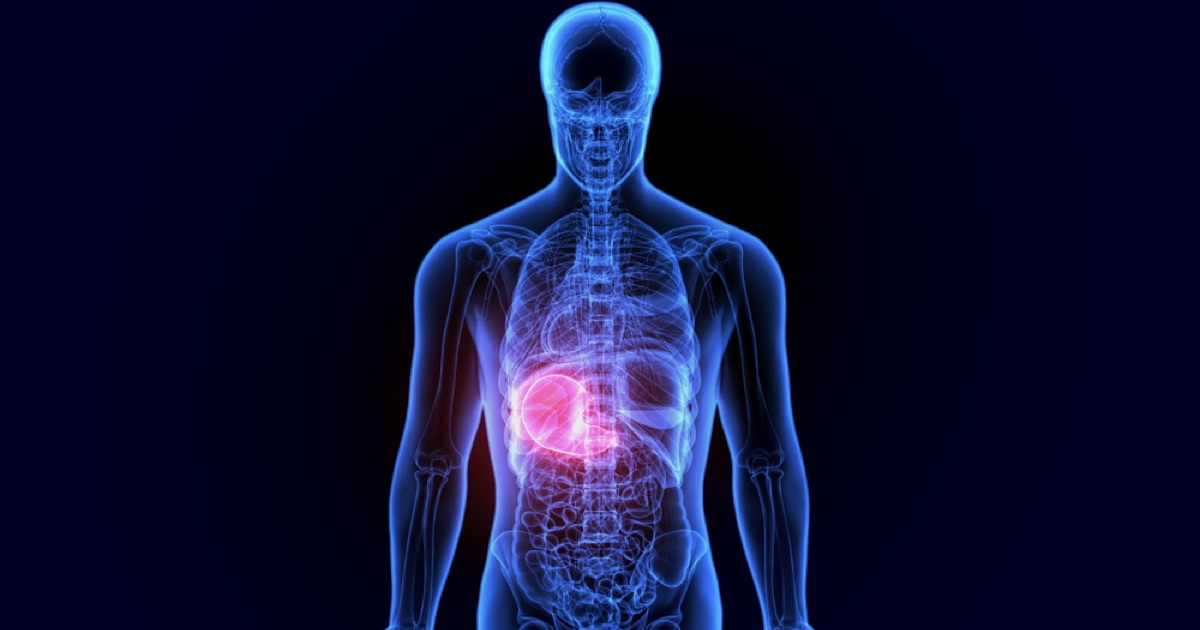 The Particle Debris article of the week, this time, is actually a collection of articles that form an emerging picture of Apple.

According to CNBC, “Apple will disrupt the health sector as the iPhone did wireless, former CEO John Sculley says.”

“I believe … [it will] go from curiosity to useful to indispensable,” Sculley said on “Squawk Alley.” “And indispensable means it’s got to do things that are significantly more capable in terms of health and preventative care than what we have today — with wearable devices or things [that] enable people to do more self-diagnosis, where the consumer can have a bigger role, just as they have in other industries.”

However, as I have predicted before, Apple will not have this industry to itself. For a glimpse into the industry momentum in health monitoring, see CNET’s: “Blood pressure watches, sleep tech and more: CES 2019 was all about health.”

In order to Apple to be successful in health monitoring, it will have to gain more expertise in supercomputers, AI, medicine, and, gasp, partnerships in order to, as CNET says, “Monitor the data-rich body.”

This plays into Apple’s emphasis on services. However, hardware won’t go away. It’ll always be Apple’s hallmark. But services, especially in health, will demand that Apple work with a wider range of partners and even frenemies. Dan Moren at Macworld takes a look at this emerging necessity for Apple. “The future of Apple is playing well with others.”

Products, services and partnerships will be changing fast and dramatically for Apple. 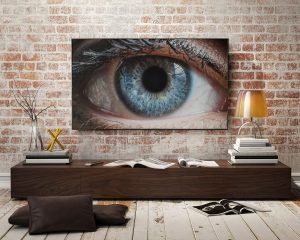 • The temptation for home automation companies to spy on us is irresistible. From The Intercept, “For Owners Of Amazon’s Ring Security Cameras, Strangers May Have Been Watching Too.”

The “Smart Home” of the 21st century isn’t just supposed to be a monument to convenience, we’re told, but also to protection, a Tony Stark-like bubble of vigilant algorithms and internet-connected sensors working ceaselessly to watch over us. But for some who’ve welcomed in Amazon’s Ring security cameras, there have been more than just algorithms watching through the lens, according to sources alarmed by Ring’s dismal privacy practices.

• But here’s a bit of good news. “AT&T, Verizon, and T-Mobile announce plans to stop selling your location data to outside companies amid growing pressure from federal lawmakers.”

• Android Authority has a great visual summary. “The robots of CES 2019.” Many of them look like portable trash cans on wheels with an iPad strapped to the top ::cough:: but Walker from UBTech looks interesting.

• Apple’s project Marzipan is designed to allow iOS developers to port their apps to macOS. At Computerworld, Jonny Evans opines, “Where I do think we’ll see Marzipan see use is across the enterprise.” Check out his Appleholic column: “An enterprise take on Apple’s ‘Project Marzipan’.”

… the scandal-beset social media behemoth has inked an unknown number of agreements with Android smartphone makers, mobile carriers and OSes around the world to not only pre-load Facebook’s eponymous app on hardware but render the software undeleteable….

But not the iPhone! Our Charlotte Henry will have more to say on this very soon.

• Finally, from Brian Bergstein at Medium comes this excellent report. “A Top Roboticist Says A.I. Will Not Conquer Humanity.” This is an extensive, thoughtful interview of an expert.

I called Rodney Brooks. Brooks, 64, is both a technological optimist and a realist. He’s the former head of the Computer Science and Artificial Intelligence lab at MIT and a co-founder of two robotics companies — iRobot, maker of the Roomba floor cleaners, and Rethink Robotics, which until recently made robots that could work closely with people. He also has written extensively about why A.I. is overhyped, and how people misunderstand the uneven pace of technology.

But consider. If the home automation dream of a “Tony Stark-like bubble of vigilant algorithms,” has turned into a spyware nightmare, what will family service robots be put up to?

John: With the lede, ‘Health monitoring will change the face of Apple’, how could I not comment? I’m delighted that this is now being openly addressed by TC, and that Apple are preparing to make some announcements this year. While I don’t pretend to have any inside information (I don’t), nor any hint at specific products that might be announced, there are two, possibly three current Apple technologies in both the product (hardware) and service categories that we should see prioritised in this regard, and remain priorities for the foreseeable future. There is empirical evidence, supported by precedent, that supports… Read more »