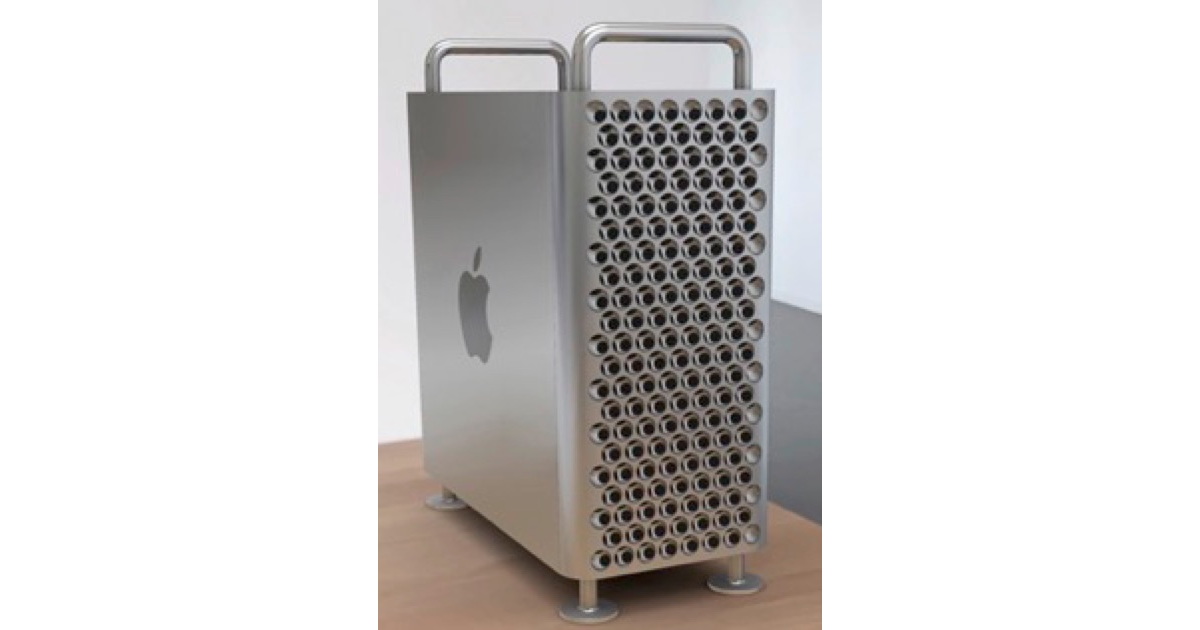 This week, we saw a lot of articles about iOS 13. Hidden amidst all that fuss, however, were some real gems. So let’s just dig in forthwith. [Tell Bryan Chaffin I used that word.]

• Wired has an exceptionally sober, balanced and detailed review of the iPhone 11.

• Now that Apple’s September 10 iPhone event is behind us, talk of what might be next has kicked in. Digital Trends gives us a glimpse of what might appear in a possible October hardware event. “Apple October 2019 event: 16-inch MacBook Pro, iPad Pro, and more.”

• Meanwhile, 9to5Mac has posted an Apple OS roadmap. “iOS 13.1 and iPadOS launching September 24, tvOS 13 at end of month.” tvOS changes appear to be heavy on Apple agenda. I’ll have more to say later.

• The U.S. Department of Defense has a warning for its iOS users: “iOS 13 Is Here, but the Department of Defense Is Telling People Not to Upgrade Yet.” Subtitle: “In an email, the DOD is ‘strongly encouraging’ its employees and contractors to wait for iOS 13.1.” The concern is that iOS 13 could break some enterprise services.

SSDs are great, but they have a specific kind of problem that can adversely affect longevity. But Samsung research has found a solution. “Samsung has unearthed the secret path to immortal SSDs.”

• Google has been touting its emphasis on privacy in newspaper ads. But Mozilla/
Firefox says Not really. “Firefox calls BS on Google’s full-page privacy ads in the Washington Post.”

… with high hopes of dominating the pay-TV business using both DirecTV satellite and a new online service based on DirecTV. But AT&T’s total number of video subscribers dropped from 25.4 million in Q2 2018 to 22.9 million in Q2 2019, and AT&T told investors last week that it expects to lose another 1.1 million TV customers in the third quarter.

ars technica has the story. “AT&T considers getting rid of DirecTV as TV business tanks, WSJ reports.” This was an exceedingly dumb purchase by AT&T. It’s nice that Apple has had the sense to avoid such misadventures.

• Finally, back in the spring, we all kinda smirked at the problems Samsung was having with its Galaxy Fold. Here’s an interesting video update. “How Samsung ‘fixed’ the Galaxy Fold.”