Does it feel as if you’re addicted to your iPhone? Do you think others, especially younger people, suffer from iPhone addiction?  Michael Gartenberg, at iMore, contributes to the discussion in helpful ways. “Frankenstein’s iPhone: Control, don’t be controlled.” 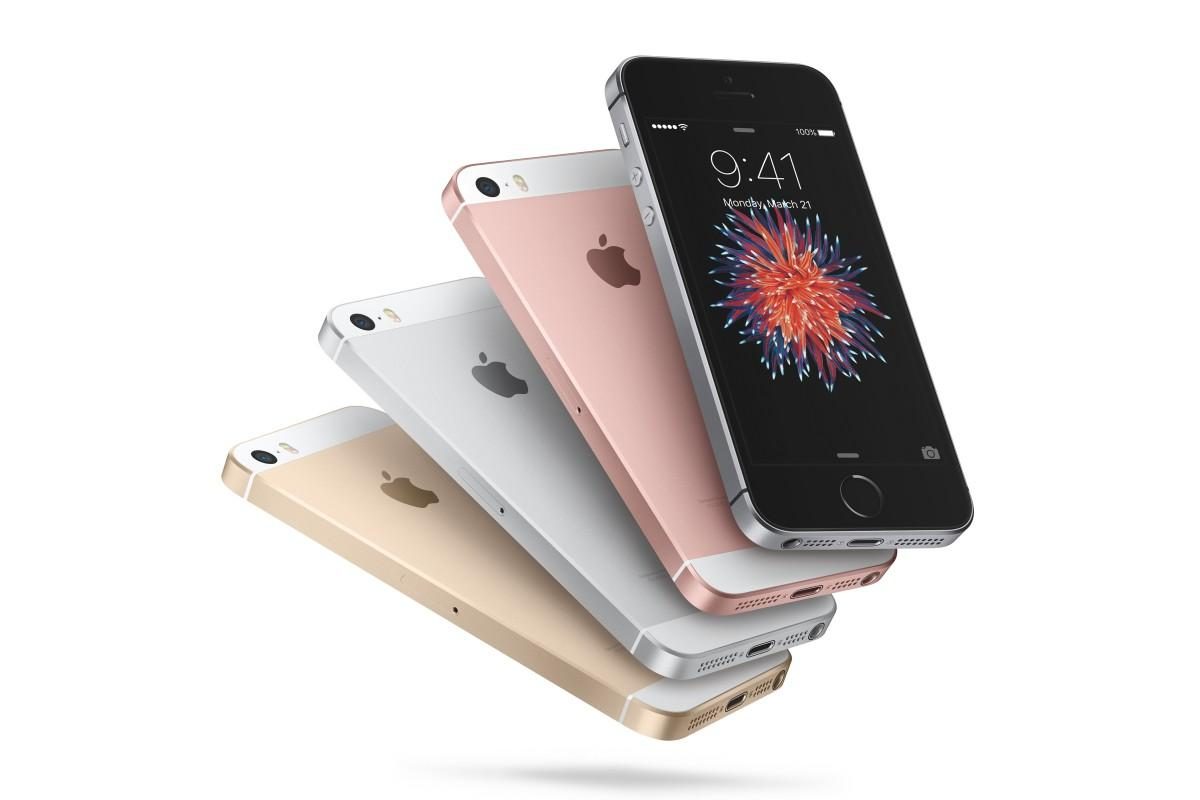 This is a job for us, according to author Gartenberg. Don’t expect, he notes, Apple to do for us what we should be doing ourselves.

Smartphones are amazing. My iPhone improves nearly every facet of my life. From content creation to consumption. From communication to collaboration. It’s still just a tool. I don’t think we need Apple to find ways to control their creation. I think we should be able to get this one on our own.

My take on this is simple. If we’re doing useful, valuable things with our lives, making contributions, teaching, serving, volunteering, creating, or whatever, we’ll naturally use the iPhone as a tool to succeed. It’s when one’s life isn’t highly motivated and directed that it’s all too easy to turn to the iPhone as a crutch, and seek to fill a void. And then it becomes unfulfilling. That’s why the more young people use their smartphone, the more depressed they get. When used as an end in itself, it doesn’t satisfy. Something more is yearned for, and caving to one’s iPhone addiction isn’t the answer.

That last obervation isn’t just my opinion. It’s been studied, according to NPR. “The Risk Of Teen Depression And Suicide Is Linked To Smartphone Use, Study Says.”

A new study found that teenagers are increasingly depressed, feel hopeless and are more likely to consider suicide. Researchers found a sudden increase in teens’ symptoms of depression, suicide risk factors and suicide rates in 2012 — around the time when smartphones became popular, says Jean Twenge, one of the authors of the study.

Twenge’s research found that teens who spend five or more hours per day on their devices are 71 percent more likely to have one risk factor for suicide. And that’s regardless of the content consumed. Whether teens are watching cat videos or looking at something more serious, the amount of screen time — not the specific content — goes hand in hand with the higher instances of depression.

The iPhone was designed as a communications tool. But designers of iOS software have a vested interest in embroiling users deeper and deeper for financial gain. Games, photo services, and Facebook come to mind. And so, the prudent thing to do is ask: What am I doing? What’s my project and goal? Who am I helping? How can I use the iPhone as a tool to achieve my proper goals?

Every activity on the iPhone must be examined to determine if it meets that standard. That’s something we must do, not Apple.

Next Page: The News Debris for the week of May 14th. Demo, joy, despair, then analysis.

One epiphany I had about software occurred one day when a dialog box popped up on the screen of my (pre-notification manager) Mac reading something like: “Microsoft Word requires your attention.” My reaction was immediate and scathing: “No, Messrs. Gates/Ballmer/Jobs/et al., Microsoft Word DOES NOT REQUIRE my attention, and it never did! Exactly WHO do you think is in charge here anyway?? *I* require Microsoft Word to SHUT THE heck UP and stop bothering me!” As user of computing technology in 2018, you are assaulted by an seemingly endless list of annoying instances of appalling software insolence and arrogance where… Read more »

I think the questions Apple (and others) should ask is – are these devices and apps making people’s lives better? How can we help people make good use of technology as well as their own time and attention? Human time and attention are finite resources, but iPhone apps, and social media sites, TV programs, video games, web sites, and many other things are often optimized to grab your attention and keep it for as long as possible, often in order to get you to watch advertisements and/or buy things. This can result in outcomes that users greatly and persistently regret,… Read more »

John: Beginning with your lede (or lead, if you prefer), Michael Gartenberg’s treatment of the iPhone is sensible, and makes a number of good points, beginning with the notion of ‘addiction’, and that what is often referred to addictive behaviour relative to the iPhone does not qualify by any clinical measure. Before going further, it is worth noting two things. (tl;dr most of what is described as addiction relative to the iPhone is not addiction; habit perhaps. On balance, the iPhone benefits most users) First, the word ‘addiction’ used by clinical professionals has specific meanings that meet a higher standard… Read more »

I don’t recall the entire talk but Steve Jobs mentioned observing people using the iPod and the click wheel at ballparks, etc. His reference to a stylus (lack of) for the iPhone was that people carried one all the time, their finger. His observations and that of Apple engineers surely picked up on fidgeting, a human preoccupation to stave offf boredom and ignore the present moment. If nothing else, Apple had to have done research into compulsive behaviour when it came to the iPod, iPhone, Watch etc. Much of what has a smoker, especially of cigarettes in flip top boxes,… Read more »

Why are we pushing this stupid narrative that smartphones are addictive and that Apple should do something about it? Smartphones are only habit forming because humans are creatures of habit and it’s the most useful device we have. Before this, it was MP3 players, or tape players, or CD players.

And the idea that they should tell parents to be parents?

Researchers found a sudden increase in teens’ symptoms of depression, suicide risk factors and suicide rates in 2012 — around the time when smartphones became popular, says Jean Twenge, one of the authors of the study. A classic example of correlation NOT proving causation. A lot happened about that time. Social media (and cyber abuse) really took off in those years. General knowledge of climate change (and the fact the next generation will inherit the problems we aren’t dealing with) went up dramatically. We were starting to recover from the Great Recession, (and the next generation became aware of the… Read more »

Addiction is YOUR problem, not ours: RJ Reynolds, Phillip Morris, Seagrams, Annheuser-Busch; Pfizers; Merck ….. don’t even pretend Apple didn’t purposely imbed social media into every aspect of iOS (and even Mac OS) from chat to texting to mindless tweeting etc – NONE of this is essential to a mobile phone at the core. That’s why for decades I call Apple’s iOS things TOYS – because that’s what they are – addicting toys that have very little to do with real computing for business or the arts. Add to that Apple’s willful SANDBOX and you have a complete package made… Read more »

My 2 pence worth – limit the use of social media. Better still, avoid it completely.
As a Bishop, preaching in Windsor, UK on Saturday, said, it enables us to be socially dysfunctional with each other (or words to that effect).