• It was just a demo. The demo always comes first. Then, after we settle down, the analysis pours forth. That’s the case this week with Google Duplex.

That all said, technology demos are always used to get developers excited about prospects for the future. Whether or not Google Duplex is very immature, it shows us where the industry is going. It shows us Google’s aspirations. That’s par for the course in a developer conference. Enough said.

• Article titles have to be compelling or no one will click. But the question that remains is, does the article have corresponding value? This next article has value because it tells a story about Microsoft’s vision and directions. “Microsoft is crushing Apple at its own game.” In this case, it’s all about the Microsoft Hub 2.

But the Hub is also another sign of how Microsoft’s Surface team is consistently producing impressive, even lust-worthy products. What’s more, it’s one more indication that the company now seems to often be out-innovating Apple in hardware, creating entirely new categories — and surprisingly, making the once bulletproof iPhone-maker look a bit flat footed.

Thats a bold statement, so some explnation is in order. In my view, innovation isn’t just brainstorming cool, new, jazzy things. If you want that, head over to Kickstarter or Indiegogo. Rather, innovation, comes from having a proper, productive vision of the future, then engineering novel solutions that solve human problems in alluring ways. If, for example, a company isn’t deeply immersed in the culture of business, as Microsoft is, then its vision and products will seem out of sync with customer needs. I think this is what the author is trying to communicate. He does fine.

• At some point, quantum computers will be sold to the public. If, for no other reason, they’ll have unbreakable encryption. But, then we’ll have to ask ourselves, “How quantum is it?” Will it be a hybrid passed off as quantum? Physicists have now asked themselves this question. “Physicists Introduce ‘Quantum Fraud’ Detection Tests.”

The first step in developing these benchmarks for quantumness was to demonstrate that they actually exist. So, using an approach rooted in statistical decision theory, the team showed that there is a class of tests that can differentiate between a computer memory that stores information classically and one that preserves the quantum-ness of the input. The tests work for all different kinds of quantum computers.

‘Ironically, classical computers turn out to be very useful in designing the benchmarks they cannot pass…’

• The U.S. Senate passed a net neutrality bill, but it isn’t expected to easily pass in the House from what I’ve read. But just in case you’d like to see how your own two senators voted, Mothernoard published the tally. 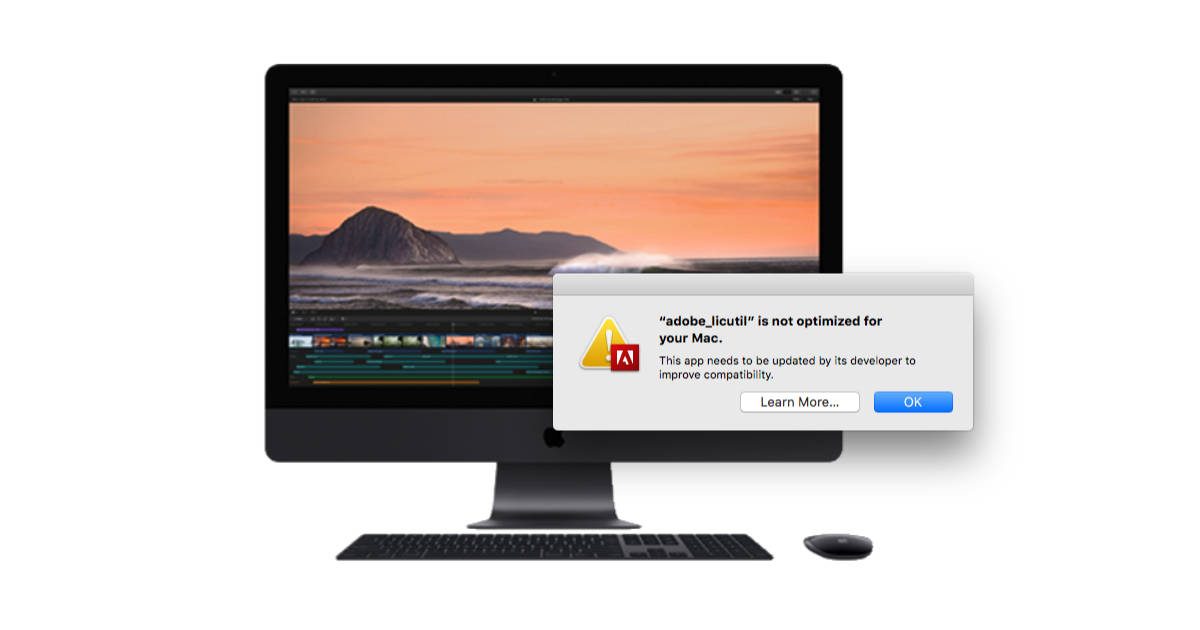 • Finally, Apple’s macOS does a lot of things that assist with awareness and security, and we understand why they’re done. But this author, in a charming way, looks at the big picture. Are there macOS notices Apple can do better? Things that don’t keep pissing us off? I was amused to walk through his list of annoyances and found myself also asking, “Hey Apple. It’s 2018 not 2001. Can you do better?” See for yourself: “Dear MacOS: stop forcing yourself on me.”

Yes, the return of joy is in order. Please.

One epiphany I had about software occurred one day when a dialog box popped up on the screen of my (pre-notification manager) Mac reading something like: “Microsoft Word requires your attention.” My reaction was immediate and scathing: “No, Messrs. Gates/Ballmer/Jobs/et al., Microsoft Word DOES NOT REQUIRE my attention, and it never did! Exactly WHO do you think is in charge here anyway?? *I* require Microsoft Word to SHUT THE heck UP and stop bothering me!” As user of computing technology in 2018, you are assaulted by an seemingly endless list of annoying instances of appalling software insolence and arrogance where… Read more »

I think the questions Apple (and others) should ask is – are these devices and apps making people’s lives better? How can we help people make good use of technology as well as their own time and attention? Human time and attention are finite resources, but iPhone apps, and social media sites, TV programs, video games, web sites, and many other things are often optimized to grab your attention and keep it for as long as possible, often in order to get you to watch advertisements and/or buy things. This can result in outcomes that users greatly and persistently regret,… Read more »

John: Beginning with your lede (or lead, if you prefer), Michael Gartenberg’s treatment of the iPhone is sensible, and makes a number of good points, beginning with the notion of ‘addiction’, and that what is often referred to addictive behaviour relative to the iPhone does not qualify by any clinical measure. Before going further, it is worth noting two things. (tl;dr most of what is described as addiction relative to the iPhone is not addiction; habit perhaps. On balance, the iPhone benefits most users) First, the word ‘addiction’ used by clinical professionals has specific meanings that meet a higher standard… Read more »

I don’t recall the entire talk but Steve Jobs mentioned observing people using the iPod and the click wheel at ballparks, etc. His reference to a stylus (lack of) for the iPhone was that people carried one all the time, their finger. His observations and that of Apple engineers surely picked up on fidgeting, a human preoccupation to stave offf boredom and ignore the present moment. If nothing else, Apple had to have done research into compulsive behaviour when it came to the iPod, iPhone, Watch etc. Much of what has a smoker, especially of cigarettes in flip top boxes,… Read more »

Why are we pushing this stupid narrative that smartphones are addictive and that Apple should do something about it? Smartphones are only habit forming because humans are creatures of habit and it’s the most useful device we have. Before this, it was MP3 players, or tape players, or CD players.

And the idea that they should tell parents to be parents?

Researchers found a sudden increase in teens’ symptoms of depression, suicide risk factors and suicide rates in 2012 — around the time when smartphones became popular, says Jean Twenge, one of the authors of the study. A classic example of correlation NOT proving causation. A lot happened about that time. Social media (and cyber abuse) really took off in those years. General knowledge of climate change (and the fact the next generation will inherit the problems we aren’t dealing with) went up dramatically. We were starting to recover from the Great Recession, (and the next generation became aware of the… Read more »

Addiction is YOUR problem, not ours: RJ Reynolds, Phillip Morris, Seagrams, Annheuser-Busch; Pfizers; Merck ….. don’t even pretend Apple didn’t purposely imbed social media into every aspect of iOS (and even Mac OS) from chat to texting to mindless tweeting etc – NONE of this is essential to a mobile phone at the core. That’s why for decades I call Apple’s iOS things TOYS – because that’s what they are – addicting toys that have very little to do with real computing for business or the arts. Add to that Apple’s willful SANDBOX and you have a complete package made… Read more »

My 2 pence worth – limit the use of social media. Better still, avoid it completely.
As a Bishop, preaching in Windsor, UK on Saturday, said, it enables us to be socially dysfunctional with each other (or words to that effect).