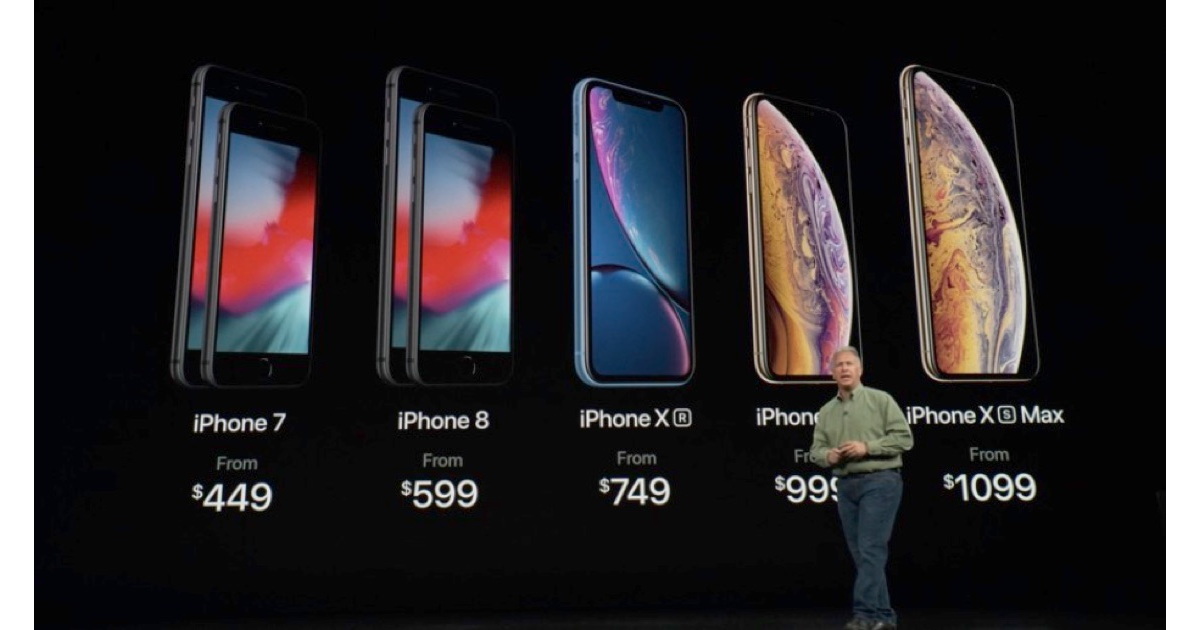 • Dan Moren at Macworld has written a very nicely balanced, introductory article on iOS 12’s Siri Shortcuts. It’s not a tutorial; rather, it’s a tour of Siri, its storied past, its frustrations and limitations, and how Siri Shortcuts attempts to create a better bridge between us and our devices. This is must reading before you dig in. “Siri Shortcuts: Opening up Siri’s next chapter.”

My prediction is that Siri Shortcuts is going to be Big. However, iOS 12 users will have to learn to be very circumspect in public. Saying the wrong thing outloud in the wrong place could be ill-advised. As always, “Let’s be very careful out there.”

• It’s going to be awhile before the 5G wireless system is pervasive. But one thing that’s being talked about is the unexpected, positive consequences of this kind of speed. I discussed this in my own 5G article, “Everything iPhone Users Need to Know About 5G Wireless.” And now, even though 5G is in its infancy, we’re seeing great prospects. For example, see: “Hologram phone calls – sci-fi or serious possibility?” This article has a great Star Wars angle.

• One reason wireless carriers, I am told, don’t push more frequent OS updates to Android smartphones is that there’s no money in it. And so customers are left with security vulnerabilities. Here’s another insidious example of that kind of thinking. That is, for the sake of saving fuel costs, and being “green,” compromises may be made when it comes to common sense safety. That’s the nature of high technology. See, for example, “What will stop these self-driving lorries colliding?” It would give me pause to encounter one of these monstrous, fast-moving trains of vehicles.

• VR is for gamers, right? Not so fast. “Walmart is putting 17,000 VR headsets in its US stores for training.”

Walmart already uses VR in its 200 Academy training centers, thanks to a partnership with a company called Strivr ….It runs more than 45 modules, simulating events that would be difficult to run as physical training scenarios, like a Black Friday shopping rush. It also lets employees learn how to use new technology.

• Every company has an app. Every company wants to have your credit card number on file with the app. Then you can buy their stuff. Like coffee. Sigh. I liked this very human story about trying to buy coffee with, um, money when the app acted up. “I want to buy a coffee with an app – how hard can it be?” You’ll be ROTFL. But the trend is dangerous. Can we all just use Apple Pay please?

… competing with Apple’s silicon team is becoming increasingly difficult…. No company will be able to keep up with Apple in client/device side computing but they can if they can utilize the monster computing power in the cloud. This to me is one of the more interesting battles that will come over the next decade. Apple’s client-side computing prowess vs. the cloud computing software prowess of those looking to compete.

However, local ML is the key to privacy and security. So pick your horse to bet on now.

Watch arrived from Costco yesterday, X-Max coming next Friday. I overslept until 4AM EDT.

I woke up this morning, but my iPhone 7 would not. I did a hard reset and it turned on which was a relief. I am going on a trip in October and am wondering if I should join Generation iPhone X sooner than I planned. Usually we wait until Christmas to upgrade iPhones, but doing it now might be for the best. I will be attending my 50th high school class reunion and am looking forward to seeing my old friends. Actually it is for the year before my graduation, but it was a small school and we all… Read more »

I woke up this morning, but my iPhone 7 would not

Better than the other way around.
😆

Or you could just replace the battery.

Naw, I will get a new iPhone, Apple Watch too and either gift this one to my son or trade it in to Apple.

I am thinking that it might have been a glitch from the recent iOS install.

When I went to bed I did a “Hey Siri turn off all lights” and the phone was fine. Then early in the morning Siri wouldn’t respond when I asked the time. The home button would wake the phone, it wouldn’t respond to the side button. i reset it by pressing the down volume and side button which forced a restart.

“Those who have an iPhone X have little incentive to upgrade to an iPhone XS.”

I don’t know why every reviewer or writer mentions this point. It should be blatantly obvious by now that most iPhone users don’t upgrade every year. Apple is very well aware of this. Both Neil Cybart and Horace Dediu have written insight articles with respect to these topics:

Siri Shortcuts are just a patch to try and cover over the weaknesses in Siri. After reading the article it’s clear that the variables portion is missing., If I want to email my wife I can say “email Marsha”. If I want to email someone where I’d fill in the address as part of the request I’m SOL. Ages ago I played with AppleScript. It was really cool but I realized a huge weakness. I could write scripts to do a lot of things, but I don’t do the same thing over and over. I do a lot of different… Read more »