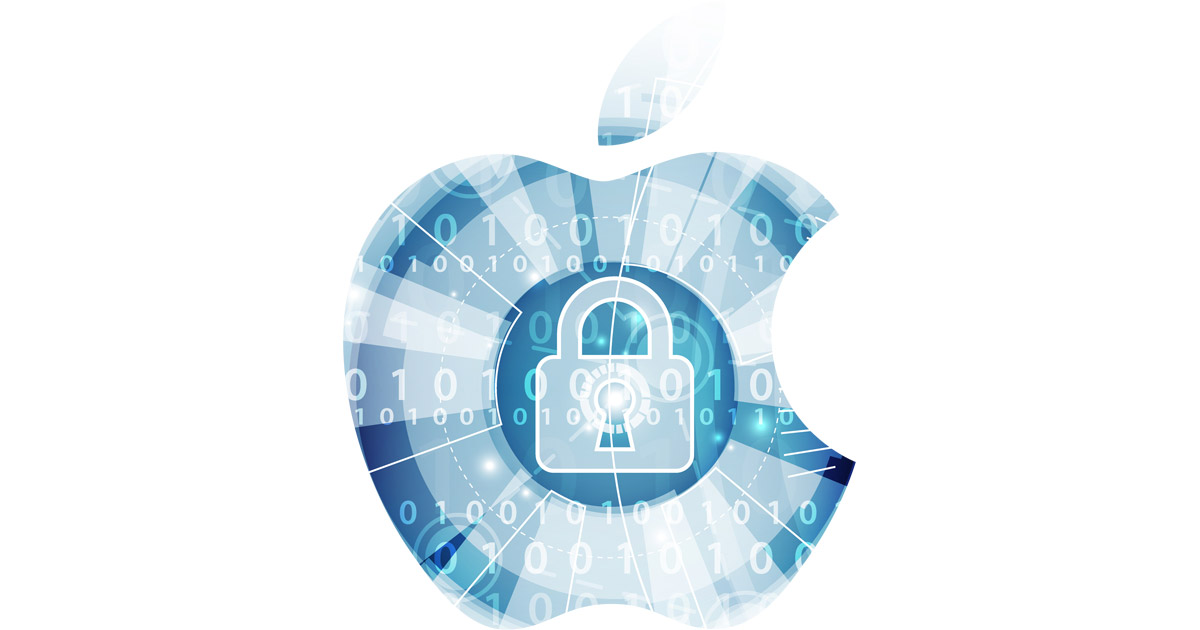 Page 2 – News Debris For The Week of January 1st

The Net Neutrality Fight is Just Getting Started

• As I’ve written before, I don’t think the process of undermining Net Neutrality (by the current FCC) is going to survive. The recent ruling is too much of a political and technical hot potato to endure. Countermeasures are already in the works. See: “It ain’t over: Net neutrality advocates are preparing a massive new war against Trump’s FCC.”

Here’s more from Wired on what the Tech giants are planning. “Tech Giants To Join Legal Battle Over Net Neutrality.”

• Microsoft is pretty much done with passwords. People just don’t know how to select, remember and manage sufficiently long passwords to be of value. And so, the emphasis is on biometrics. Here’s a good summary of Microsoft’s initiatives. “Microsoft: It’s time to kill the password.”

• Video compression on the internet is a Big Technical Issue. CNET notes:

For months, powerful companies including Google, Amazon, Microsoft and Facebook have been working to shrink online video sizes. But their work just got more important, because Apple has now joined the partnership too.

• So what’s all the fuss about with the new T2 security chip in the new iMac Pro? Jason Snell at Macworld explains. “The T2 chip makes the iMac Pro the start of a Mac revolution.”

• I normally wouldn’t point to an article like this because it seems near-sighted about Apple’s efforts with the HomePod. And yet, the author makes some obvious points that reflect how customers, without excellent marketing guidance from Apple, may think about the HomePod. Tell me what you think. “Apple HomePod’s High-Priced Road to Nowhere.”

• Finally, Here’s a thought. When AIs attempt to speak as humans, but do so with obvious audible flaws, we form a certain mental picture of the veracity and capability of the AI. We identify it as a mere machine entity.

But what happens when we can no longer tell the difference between an AI’s voice and another human? Will our acceptance change? Our emotions? Our response? It’s a theme right out of science fiction. For more on this, see the first steps in research: “Google’s voice-generating AI is now indistinguishable from humans.”

What about performance on macOS and iOS?

I keep hoping that Homepods will be some nice speakers I can setup in an awesome 7.1 system and also have in a few other places to have music/radio/podcasts follow me around the house or garage.

I want to be tapped into my music collection in a much greater way and a Siri enabled speaker set might be nice.

Headlines about the Intel chip vulnerability only mentions Macs and iOS devices.

So MS wants to get rid of the password? Around twelve years ago I did a presentation at U of MN NetPeople about this. Back then I argued that any password that a human was able to remember and type was not secure enough. Conversely any password that was secure was impossible for a human to keep track of. Especially if people must have a bunch of different ones. I also argued that Password Managers, like Password1 were just a stopgap to manage this mess, not fix it. What was needed was a different approach to security. Security, technology, and… Read more »