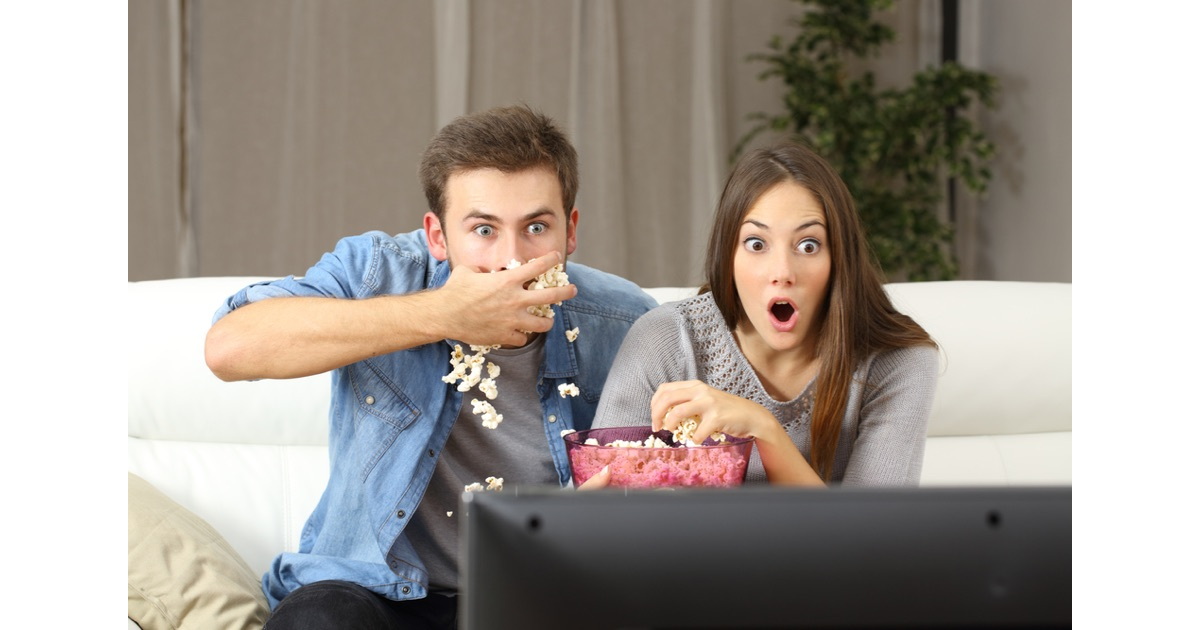 According to Motherboard, a consumer survey has confirmed what we already suspect. Too many costly streaming options will lead to piracy.  And that means less than projected revenue and growth.

Another new study indicates that piracy could increase dramatically if streaming content is fragmented across too many streaming services at too high a price point.

Broadband Genie, a UK broadband comparison website, conducted a survey of 1,500 consumers and found that 18 percent of respondents admitted to “often” or “occasionally” accessing content via illegal streams or file sharing services like BitTorrent.

But wait. It gets worse.

The survey found that number would jump to 37 percent if users are inundated with too many content exclusives spread across too many services. 67 percent of those surveyed felt they already pay too much for television content, and 48 percent said that price remained the biggest problem with having multiple streaming services.

The surfeit of streaming services will work itself out in the market place. Currently, each new streaming service exists because the company fooled itself into believing that its content, pricing and app delivery would be irresistible. Subscriber projections will be, by corporate political necessity, rosy.

But that’s not going to happen. Few of those services will succeed brilliantly. Some will suffer from some kind of technical or customer service mismanagement—or greed. Or disappointing earnings. They will fold or merge.

• Did you know there are multiple ways to start up a Mac in Recovery mode? The Eclectic Light Company describes the three different methods. Which Recovery Mode? I never knew about this. Did you? 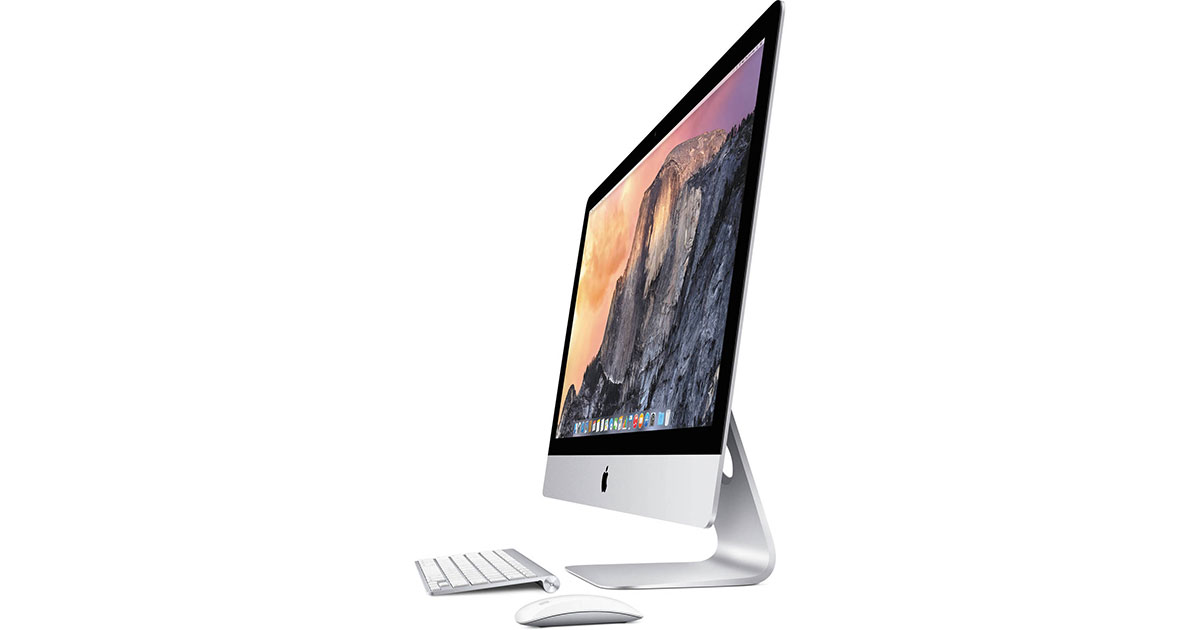 • The Eclectic Light Company also has a great article on XProtect, what it does and recent changes. This is a must read. “How has XProtect changed?”

• Will the 2020 iPhone be named the iPhone 11s? Financial analyst Ming-Chi Kuo says no. It’ll be the iPhone 12. TechRadar has the story. This makes good sense. The specter of ‘iPhone 11s Pro Max’ alphabet soup is just one character too much to say out loud.

• Remember way back in 2012? “Google Caught Bypassing Mobile Safari Privacy.” Earlier, the case had been thrown out of court. But now, it has new life in the U.K. Bloomberg reports: “Google Faces iPhone Privacy Lawsuit After Court Reinstates Case.”

The judge said that by tracking and collecting data from users’ browsing history, Google took something of value from them.

• Apple learns from Microsoft and Microsoft learns from Apple. That’s the tl;dr version. But there’s oh, so much more in this fascinating editorial at AppleInsider by Mike Wuerthele. “Microsoft has learned some lessons from Apple, and that benefits us all.”

A fix could be right around the corner. Apple rolled out a new watchOS 6.1 beta on September 23, and many testers report seeing better battery life after updating from watchOS 6.0.1.

It’ll be about time.