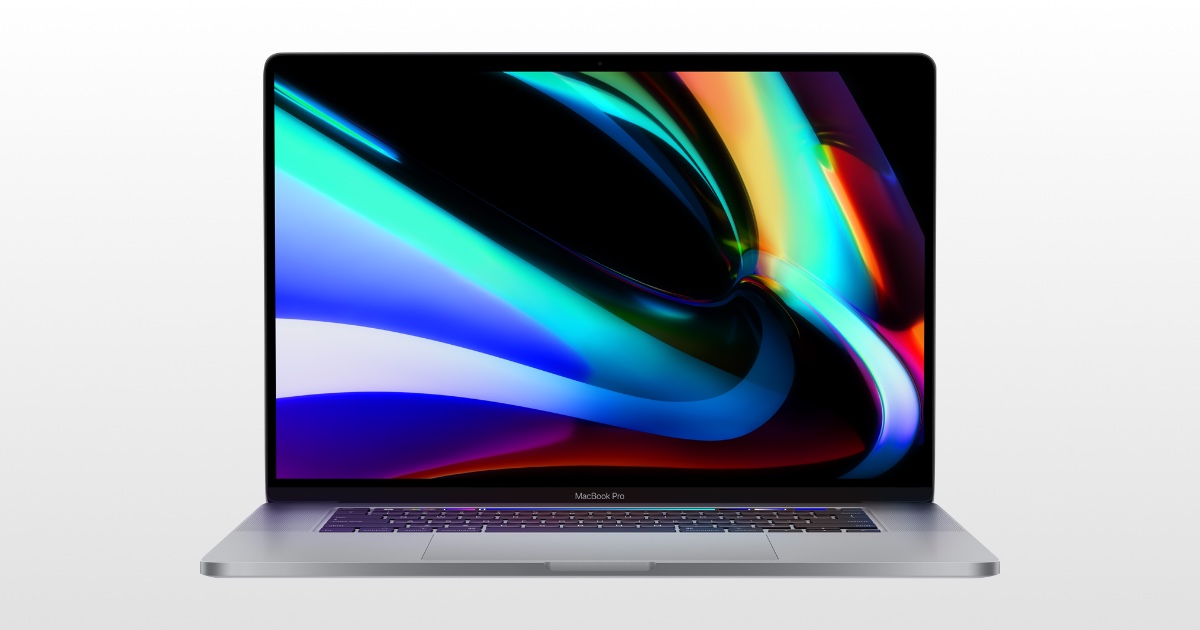 Apple has recently shipped some really nice, updated MacBook Airs and Pros. But that’s not the end of their story. The MacBook family will continue to evolve.

Tim Cook and his team are expected to launch a significant update to the MacBook family in 2021 with a larger 14-inch screen in MacBook Air and smaller MacBook Pro, and the first release of a MacBook powered by an ARM processor rather than Intel.

Two new keyboard features are discussed based on patent analysis.

The first would be to allow the entire area below the keyboard able to receive touch inputs.

The second would be to add touch sensitivity to each of the keys.

Given the (healthy) competition between the iPad Pro and the MacBook family, it makes perfect sense to improve the MacBook’s touch input capabilities. (The display certainly isn’t going to go there.)

But upping the MBA to a 14-inch display when the 13.3-inch MBP cries out for the same upgrade is puzzling. This does explain, however, why the most recent update of the 13.3-inch MBP (in May) didn’t get a slight display boost to 14 inches — in the style of its 16-inch big brother. (It had been 15.4 inches.) Maybe it’s a supply chain issue.

Equally puzzling is a “smaller MacBook Pro.” I discount this completely as a misinterpretation of some rumor. But maybe it’s one of the ARM based models. Otherwise, I am at a loss. A 12-inch MBP isn’t a “pro” machine.

Of course, as author Spence reminds us, “The patents are all delightful, but a patent does not guarantee an appearance on a product.” Still, Apple’s MacBooks not only compete with iPad Pros, but with the notebook competition from Dell, HP and Microsoft. So one can expect Apple to always be aggressive on that front.

• Meanwhile, also on the MacBook front, there is the enduring issue of when one should abandon the prospect of buying a MBA and seriously consider a MBP instead. Roughly along these lines, see this from Chris Matyszczyk at ZDNet. “A famous actor rages against Apple’s new MacBook Air.”

Unfortunately, had “Clark Gregg, aka Agent Coulson from the Marvel Universe” selected a MBP for his graduate, he would still have been stuck with a 720p FaceTime camera. This limitation has been viewed as a notable mistake by Apple, but then author Matyszczyk’s story isn’t real clear why 720p wasn’t good enough for the Gregg family. Still, an amusing read.

• One of my most popular how-to articles of all time has been: “How To Convert iPhone Photos Back to JPG Format.” But it eluded the notice of the College Board and many high school students. As a result, The Verge reports: “Students are failing AP tests because the College Board can’t handle iPhone photos.”

This is sad indeed. I can’t say Apple Apple is directly to blame, but it’s a sobering reminder that one should spend some time learning how the iPhone works and always be aware of the implications of Apple’s iOS technology updates that often become the default behavior.

• Finally, over at TidBITS Adam Engst reminds us: “Why You Shouldn’t Make a Habit of Force-Quitting iOS Apps or Restarting iOS Devices.”

When Apple’s engineers designed iOS, they took the opportunity to pare away behaviors and usage patterns that were unnecessary in a modern operating system running on tightly controlled hardware. Two of the most obvious were quitting apps and restarting/shutting down the device.

This is an essential read. Why?

For instance, once she learned in a TidBITS Talk discussion that force-quitting apps was a bad idea, reader Kimberly Andrew found that her iPad lasted 4 days on a single charge instead of requiring nightly recharging.

This is another one of those “the more you know” articles.

2 thoughts on “The MacBook Family Will Continue to Evolve”