Author Schwab at Co.Design reaffirms what I’ve been advising for years. One should take one’s choice of browser very, very seriously. She writes:

I spoke to Madhava Enros, the senior director of Firefox UX, and Peter Dolanjski, a product manager for Firefox, to learn more about how Mozilla’s browser builds privacy into its architecture. Core to their philosophy? Privacy and convenience don’t have to be mutually exclusive.

Instead, Firefox’s designers and developers try to make the best decision on behalf of the user, while always leaning toward privacy first. ‘We put the user first in terms of privacy,’ Dolanjski says. ‘We do not collect personally identifiable data, not what you do or what websites you go to.’

That’s not to say that the Firefox developers are starving artists, unable to match the expertise of their competitors.

Though Mozilla itself is a nonprofit, Firefox is developed within a corporation owned by the nonprofit. This enables the Mozilla Corporation to collect revenue to support its development of Firefox and other internet services. Ironically, Mozilla supports its developers using revenue from Google, which pays the nonprofit to have Google Search as Firefox’s default search engine.

That works for me, so long as the subsequent handling of search results remains under proper control.

There are a few minor technical oversights in this splendid essay. For example, the author complains, correctly, about Chrome, but doesn’t seem aware of Apple’s privacy efforts in general and the option to block cross-site tracking in High Sierra’s Safari.

Nevertheless, the author goes into helpful detail about the practical day-to-day use of Chrome vs. Firefox. Included is this:

After the Facebook and Cambridge Analytica firestorm, Firefox released an extension called the Facebook Container, which allows you to browse Facebook or Instagram normally, but prevents Facebook from tracking where you went when you left the site–and thus stops the company from tracking you around the web and using that information to build out a more robust personal profile of you. 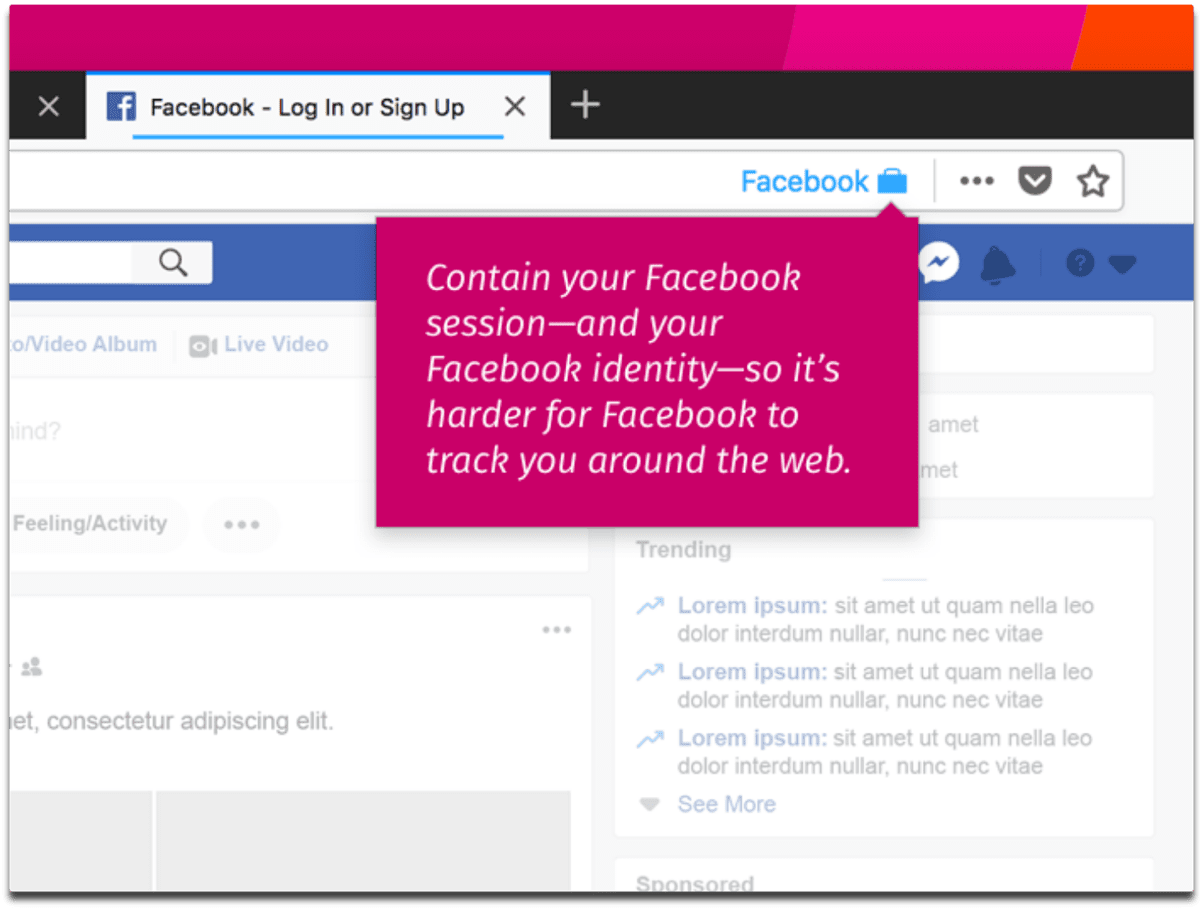 If one were to think deeply about all the things browsers do behind the scenes, things that we can’t see hurtling through our internet connection, it would soon be clear that a non-profit known for its legendary focus on our privacy is the way to go.

Author Schwab does a creditable job of helping us focus on our browser choice.

Next Page: The News Debris for the week of May 28th. Robots, here to serve.

I tried Firefox as my alternative for web development, it sucks up your browser history for ‘recommendations’. I had to run it in delete-history-on-shut-down and it became useless. Brave is the other browser not mentioned here, beloved by privacy nuts, but I can’t see why. It aggregates user data for advertisers and seems the creepiest of all. I tend to think of browsers by which privacy extension I can run, which pretty-much limits Mac to Safari. I prefer Safari anyway – best compromise between performance and CPU usage. So I’m really evaluating privacy alternatives – Duck-Duck-Go is good, but doesn’t… Read more »

I think the safest browser are Safari an Explorer. No company except the two has enough capacities and manpower to maintain the threads which appears almost on daily base.

Good article on browsers. My Safari started throwing a blocked JS-Redirect alarm in Avast every time I start it. Been chasing it for a week with no luck.. Possibly it’s time to go back to Firefox.

About ApplePay. My own experience has been that there’s no overwhelming reason to switch from a chipcard. Yes it’s more secure, granted, but that’s rather esoteric for most people. As far as convenience, I can pull out my card and tap as fast as I can pull out my phone, faster depending on whatever I have to do to my phone to use AP. Not to mention I’d have to learn a new system and changing habits. The stagnation may be less the big banks, as much as simple inertia among consumers.

My bank’s ATMs now can accept an Apple Pay sort of thing for access. No need to pull out or even have my debit card to make a withdrawal or whatever.