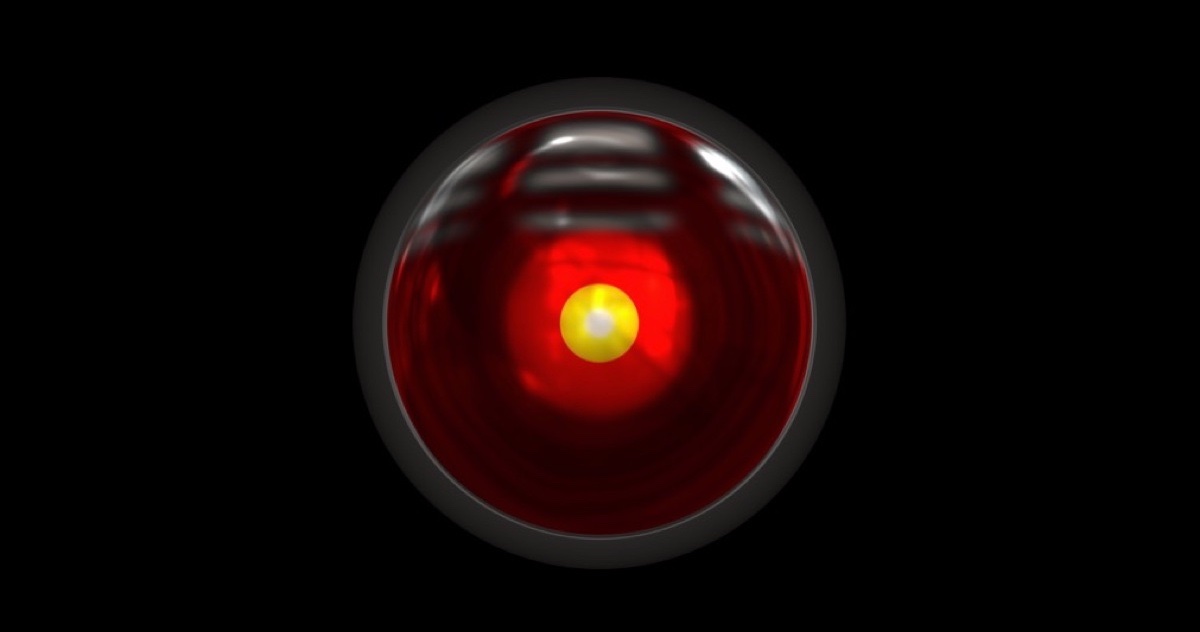 Page 2 – The Tech News Debris for the Week of October 10th.
Apple and Intel. An Excedrin Headache.

We’ve survived the crisis of having the 3.5 mm headphone jack removed from the iPhone 7. In my case, it’s been a non-event. I have the Lightning adapter attached to my favorite Sony headphones (with a mic), and never looked back. I haven’t even thought about breaking out the Lightning earbuds.

But it looks like Apple isn’t done. The Mac Authority claims that the 3.5 mm jack will also be missing from the new MacBook Pro, citing…

Evidence for the new MacBook design first surfaced when it was revealed that Apple has been quietly surveying customers about their habits with the headphone jack on the current MacBook Pro. This is pretty strong evidence….

What worries me is that if Apple is doing this survey in mid-September, given the lead times required for design and production, what does this mean for the prospects of the new MacBook Pro shipping before the December holiday period? Suddenly, I’m more depressed than ever.

Even more depressing is this prior report from MacRumors about Intel’s mobile processor roadmap. A sentence that caught my eye:

Looking at Intel’s roadmap for chips beyond Skylake, the 15-inch MacBook Pro runs into a problem as Intel appears to have no plans for any quad-core chips with integrated graphics higher than the “GT2” tier, which typically has about half the raw power of the GT3 tier, to be launched in the next-generation “Kaby Lake” processor family.

That means we may not see another upgrade to the MacBook Pro until “Coffee Lake” chips in 2018. I can only imagine Apple’s exasperation.

It’s becoming more and more clear what Apple is up against with Intel.

If you’re into deep tech and display specifications, this report from Dr. Raymond M. Soneira at DisplayMate goes into tremendous detail on the iPhone 7 display. It’s LCD, not OLED, but it’s probably the peak of the technical development possible with a backlit LDC display. Dr. Soneira writes:

Use the data and charts in this article to really understand what Apple has done with the iPhone 7 display.

Next. I’ve been writing about the apparent lack of attention by Apple to it’s Mac lineup. The issues described above tell some of the story about the MacBook Pro, but there are other products in that line. Here’s a major punctuation of that effect by Adrian Kingsley-Hughes. “Apple’s disgracefully outdated Mac lineup is killing sales.” Perhaps it just can’t be helped for certain Macs, but there are other products from Apple that need some attention. Dan Moren opines: “3 neglected Apple products that could use some love.”

And Dan doesn’t even mention the Apple TV which could sure use a 4K/HDR uplift in time for the holidays.

Awhile back, I wrote about the potential moral decisions an autonomous car might have to make. In the article: “Autonomous Vehicles Might Develop Superior Moral Judgment.,” I proposed four autonomous vehicle morality laws. Law #1 was: “Priority number 1. The System must use all available means to avoid death or serious injury to the human passengers.

That’s what Mercedes has decided to do. See: “Self-Driving Mercedes Will Be Programmed To Sacrifice Pedestrians To Save The Driver.”

To first order, a set of rules that I outlined is certainly easier to identify, sync with human values and sensibilities, and implement in software. Maybe they read my article?

Over at The Verge, Walt Mossberg wants to know: “Why does Siri seem so dumb?” Of course, making SIri a whole lot smatter drops us back to page 1 here.

Finally, Apple has done something really smart. “Apple Stores Removing Security Tethers From iPhone Display Models.” There’s no real danger here of someone stealing an iPhone. If one “walks” out the door, Apple will just kill it. The advantages clearly outweigh the risk. And it’s a great example of how Apple’s development of key technologies, like “Find My iPhone” allows it to flourish in the retail business.

11 thoughts on “What Will We Do When Siri Picks Our Pocket?”