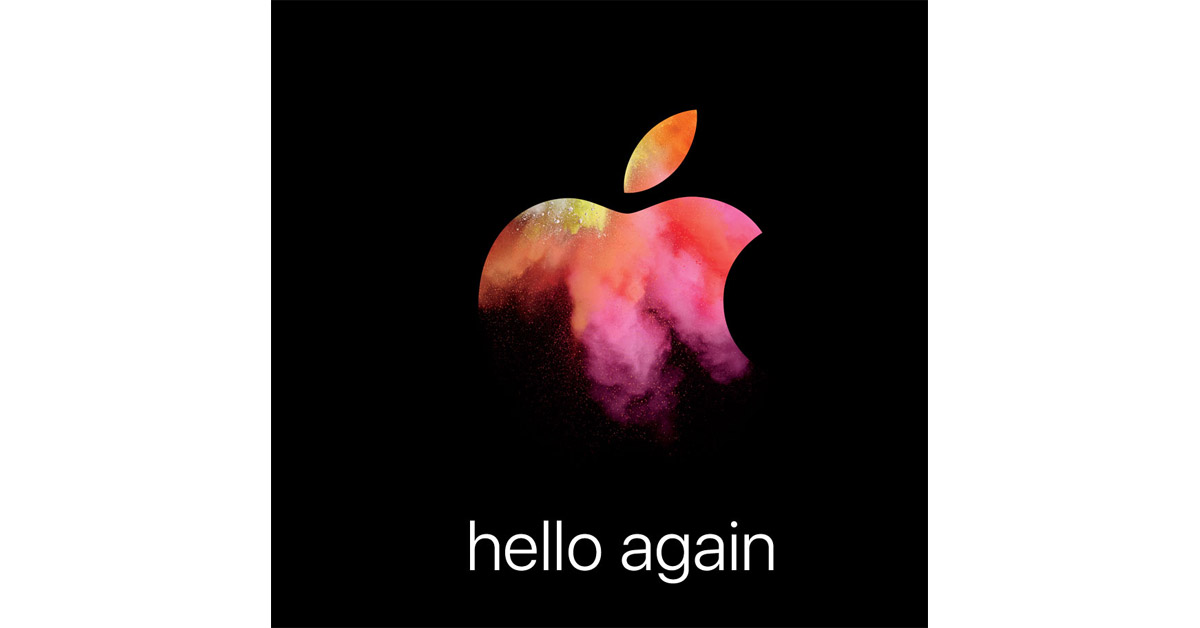 Page 2 – News debris for the week of Nov 7th

The Essential Nature of Encrypted Communications

Remember the furor last spring when the FBI was lobbying for a backdoor into the iPhone’s encrypted communications? The technical community responded forcefully. We either have our privacy or we don’t. There is no halfway measure or compromise in the name of law enforcement. It’s just a technical fact. 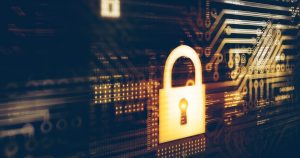 This article at The Guardian makes the case in a very direct, compelling way. Diplomats are using Whatsapp to engage in sensitive discussions that couldn’t take place if they suspected that the encryption had been compromised. It’s a great read. “The rise and rise of international diplomacy by WhatsApp.”

The article is a strong reminder that certain fundamental needs and values of national and international culture can’t be casually undermined by strident, self-serving voices. Even if repeated over and over. A notable quote:

When the world’s nations sit down to talk nowadays, there is a distinct difference to the way diplomacy is done. Influence is no longer defined only by special relationships and old alliances, but which WhatsApp group you are invited into.

Backdoors and compromised encryption mean that no one is truly free to express views and come to terms with their colleagues or foreign counterparts. Government employees keep secrets for good reasons.

One of the coolest things an AI agent, like Siri, might be able to do in the future is to monitor the health and safety of our devices. A kind of watchdog and fix-up agent, actively looking for trouble. But informing us and keeping us in the loop of its diagnosis and actions. I’ve written about this before, and so I was pleased to see Jonny Evans echo my feelings. “Hey Siri, fix my Mac.”

It has been asked why we the iPhone is Lighting based and the new MacBooks are USB-C based. Chris Davies at Slash Gear explores the topic well. “USB-C could kill Lightning, but Apple can’t afford it.”

Finally, moving to a 2016 MacBook or MacBook Pro with only USB-C ports, as it has been said, “ain’t like dustin’ crops.” Apple could have eased the transition in some ways, explored by Kirk McElhearn. Apple could have made the USB-C and Thunderbolt 3 transition easier.

But since we’re stuck, pretty much figuring out the mechanics of the transition ourselves, then I present this wonderful treatise by Andrew Cunningham at ars technica that tells you everything you need to know. “The complete guide to living a newfangled USB-C (and Thunderbolt 3) lifestyle.”

I’ve got a early 2013 MB Pro Retina 15″. I usually buy the highest-specced MB Pro they have at the time, keep it for 3-4 years, and then repeat. I’ve been waiting awhile to see what they might come out with. Frankly, I’m totally underwhelmed by the new MB Pros. For the amount of time it’s taken them to release them, there’s nothing compelling about them I can see. Touch bar? Come on. This is the first time in over 12 years I won’t be upgrading any time soon. I have been toying with the OWC 1TB SSD upgrade, but… Read more »

With the new MacBook Pro, Apple has an undeniable sales success. In fact, it has already proven to have the most successful sales of a Mac product EVER! I looked at one today and was very impressed and will get one within a month or so. The store did not have one with a Touch Bar on display so I will wait to give that a try before making a decision. Sidebar: With the help of my Apple Watch and the fitness apps I have lost almost 40 lbs this year. I have gone from a 38 waist to a… Read more »

Instead, the author offers a very exciting recipe for failure. 😉

Apple (and any other company) is in the business of selling products and/or services.

With the new MacBook Pro, Apple has an undeniable sales success. In fact, it has already proven to have the most successful sales of a Mac product EVER!

Not every Apple product is going to be the perfect product that everyone will buy, but with the irrefutable fact of its record-breaking sales, the new MacBook Pro is a winner!

I’m going to share my personal opinion… Apple truly is struggling vision-wise. If they had a clear vision, they’d communicate it one way or another. But there is lacking an over-arching vision of the whole widget. I think that Cook is a good logistics person–capable of seeing how to maximize profit by streamlining the process. I think he’s also good at bringing what does come out of the creative minds in Apple to market. I think there are also people in Apple who have a good, clear vision–in fact, Apple employees and the top brass all have some vision for… Read more »

The current group of Apple executives believe in an all-wireless and mobile-first vision for the future. I think the problem with that vision is that future is still 5 to 10 years away at best. There are two main things that would be required for a true first-class all-wireless and mobile-first future to occur: one, excellent and super fast wireless networks blanketing every corner of a country; and two, cloud technology that could surpass a desktop experience on every level. Today, the Mac as central hub for a digital life still holds true because cloud technology is just not there… Read more »

This doom article is too late.

It’s a smash success and no amount of doom will change that.

I sure would be happy to have a “Mac Mini Pro” with a quad i7 and upgradeable memory.

And don’t make it thinner and smaller – it’s not a portable, after all. Give it a bit more room and allow better airflow. Cooler running does great things for longevity.

CudaBoy I’ve disagreed with you in the past, but this time you’re dead on. Unless Apple gets their act together and FAST the Mac will join the Amegas, and Gateway models in the dustbin of history. Honestly I have not been this pessimistic about the future of the Mac since I bought my PM7200 and got a DOS card to run Windows “just in case”. The most recent MBP event should have re-energized my passion. Instead it only served to confirm my fears. In the near future I’ll be running Sierra with Linux under Virtualization. But if things continue this… Read more »

Apple better figure something out. I was curious and walked into a Microsoft store and looked at the Surface Pro. There was a lot to like about the Surface Pro. If the Surface Studio is as impressive, I might have to look to change. I would prefer to stay with a Mac for my desktop machine. I like having the instant access to a Unix-like OS at any time. In some of the work I do, I like to use a lot of the tools to gather data and reformat them. But for being on the go, there is a… Read more »

Y’all talk about the great “Apple Vision” but in reality what has happened in the last decade? Some Toys that are now ubiquitous- the phones and Pads AND THAT’S IT (The failed watch is part and parcel of the toy iOS stuff) DO NOT talk about Laptops as Pro devices – they simply aren’t and by their nature never will be – not in any studio here in Hollywood anyway. Mac Pro users felt so upset about the trash can thing that we didn’t upgrade. We need to stuff expensive peripheral cards for massive ultra high speed transfer (ATTO etc);… Read more »

The reason Apple can’t formulate a coherent strategy for the Mac is because they don’t have a clue what users want or need. Steve Jobs’ quote about us not knowing what we want until he gave it to us only worked because Steve knew what we needed. Today, many of us do know what we want, need, and expect from a Mac and frankly, we’re not getting it. We want peripheral connections that make sense and cables that don’t cost an arm and a leg. We to be able to change the RAM and hard drives ourselves and the way… Read more »