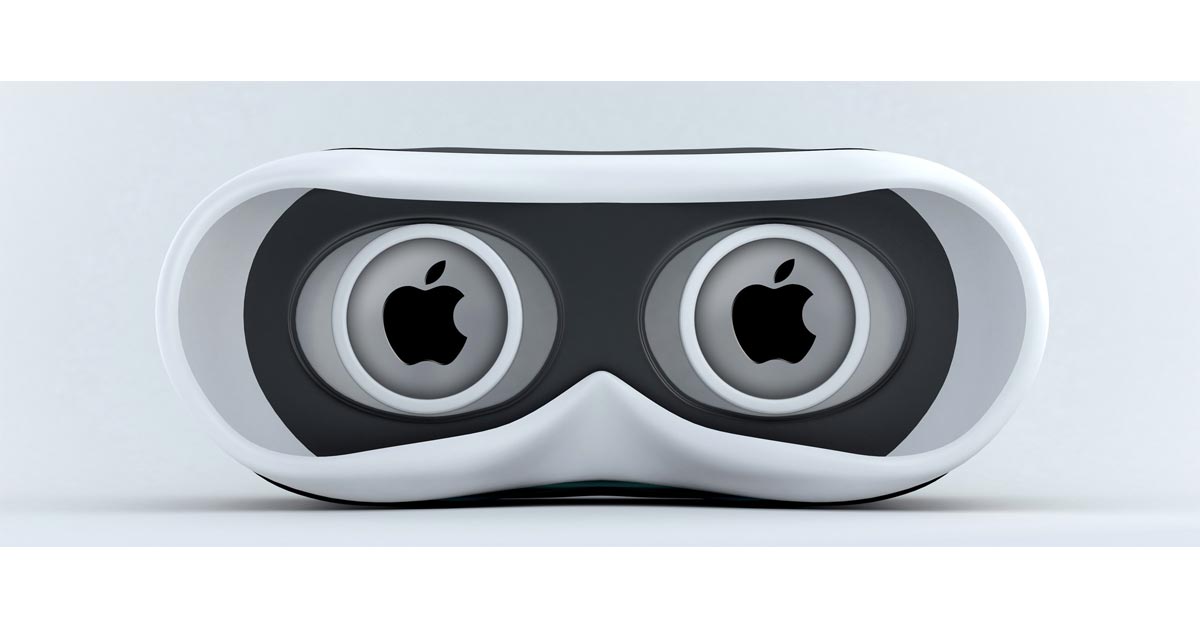 Apple is discussing augmented-reality (AR) glasses with suppliers, according to Bloomberg. Citing unnamed “people familiar with the matter,” reporter Mark Gurman and others said Apple was in the exploration phase of digitally-connected glasses that display information in the user’s field of vision.

The piece implies the sources come from Apple’s supply chain, where the company has ordered “small quantities of near-eye displays” for testing. Any product that comes to market wouldn’t be released until 2018 at the earliest, and could be farther out than that.

Challenges include battery life and components that are small enough to wear on the face comfortably.

You may remember a now-canceled project from Google called “Glass.” This was a pair of glasses Robert Scoble was able to kill by wearing a pair in the shower and showing the Internet.

But even without Mr. Scoble’s shenanigans, Google Glass had plenty of detractors, including one Apple CEO Tim Cook. In 2013, Mr. Cook said the following about Glass at D11:

There are some positives in the product. It’s probably likely to appeal to certain markets. The likelihood that it has broad appeal is hard to see. To convince people that they have to wear something, it has to be incredible. If we asked a room of 20-year olds to stand up if they’re wearing a watch, I don’t think anyone would stand up.

We always thought that glasses were not a smart move, from a point of view that people would not really want to wear them. They were intrusive, instead of pushing technology to the background, as we’ve always believed. We always thought it would flop, and, you know, so far it has.

In an interview with The New Yorker just this year, Chief Design Officer Jony Ive said that the face “was the wrong place” for wearable computing.

It’s hard to reconcile such statements to the idea that Apple is now working on a pair of AR glasses. Especially when we are talking about a careful speaker like Tim Cook. His track record is to denigrate existing solutions to a problem rather than the problem itself.

Of course, if one screws one’s eyes shut in just the right way, one could read Mr. Cook’s comments to be about Google Glass specifically, and not AR glasses per se. Glass was intrusive. It did push the technology to the forefront, rather than the background.

Worse, it had huge privacy concerns because it was constantly filming everything you looked at. That included unwitting people who could then be sucked up into Google’s advertising profile machine, complete with a date and time stamp and geo coordinates.

On the other hand, Apple’s commitment to privacy means any product that comes to market will assuredly solve these issues. That’s huge in my book.

At the same time, Jony Ive’s comments were point blank. The face is the wrong place for wearable computing. There’s no way to limit that sentiment to supposedly refer only to Google Glass. Even if Sir Jony was merely cheerleading for Apple Watch, his comments lump all AR glasses into a basket of wrong.

If Apple releases AR glasses, it seems like it would contradict Sir Jony’s statement, at the least.

Next: It’s about the AR, Stupid, and Apple Will Probably Do This