Analysts at GBH told clients this week that they expect Apple to bring some $200 billion of its legendary $252 billion in overseas cash, as reported by 9to5Mac. The analysts have a shopping list of things Apple could spend that money on, but I wouldn’t advise outside observers to start spending that money for Apple just yet. 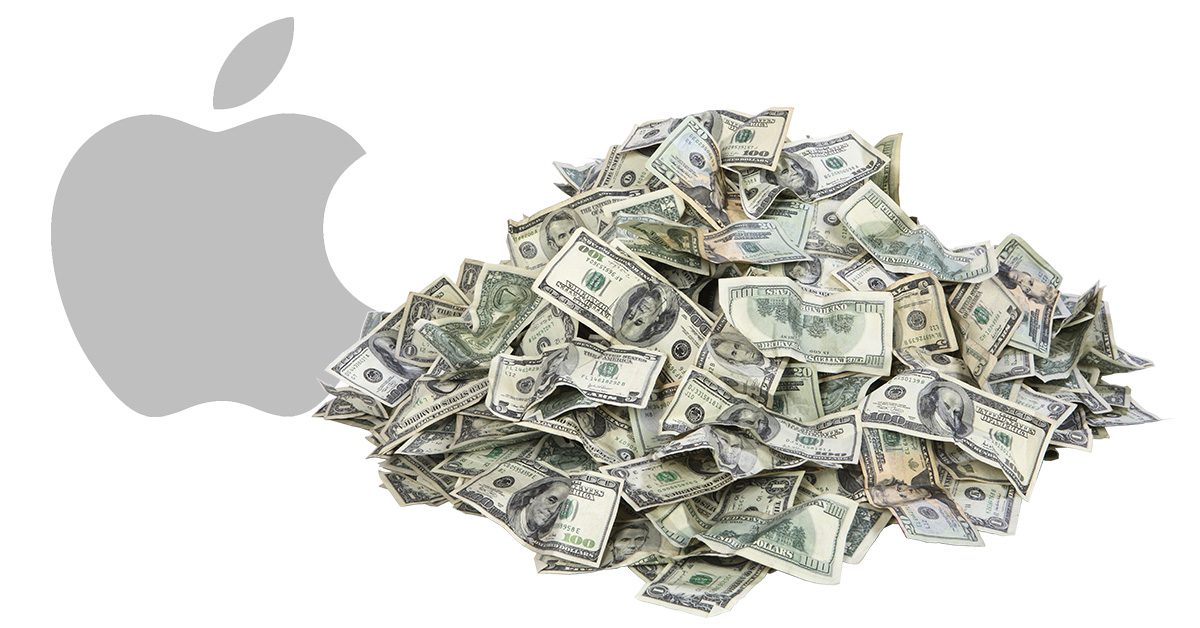 The money is coming back as a consequence of the GOP tax bill signed into law. That bill lowers corporate income taxes and changes the rules for how money earned overseas is handled. It also requires/allows companies to bring home some of the $2.8 trillion heretofore held overseas at a reduced tax rate.

GBH thinks Apple might use its money to buy Netflix, an idea that’s been bandied about many times. From the research note:

The burning question on the Street’s mind is does Cook make a big bet with this infusion of cash and do a larger deal (e.g. Netflix) to catalyze and jump start its streaming video/content business.

Apple doesn’t need to buy Netflix to jump-start its video business. The company hired Jamie Erlicht and Zack Van Amburgh and gave them a starting allowance of $1 billion to jump-start Apple’s video business. Those two have used that money to sign four major shows so far, as well as hire a whole stable of top-notch executives from all over the industry.

So why, I ask, would Apple need to buy Netflix to jump-start its content business? This would have been a great option prior to hiring Messrs. Erlicht and Van Amburgh, but that ship has sailed.

Apple could buy plenty of other big companies, but here’s another spoiler: Apple could have bought any company on the planet it wanted before this tax bill became law. Instead, Apple has borrowed more than $100 billion in cheap bonds to pay dividends and buy back its own stock.

If Apple ends up bringing $200 billion of overseas money to the U.S., it’s going to use that money to pay back some or all of those loans, increase its dividend, and buy back more shares. Apple could also do a one-time special dividend and/or give its employees raises or bonuses.

That’s it. Apple doesn’t need this money to build retail stores, open factories, invest in manufacturing partners, or do anything else. Apple already had access to all the capital it needed to do all these things and more.

Apple’s entire way of doing business is to buy small companies and integrate its people and tech into existing Apple projects. In the case of its video business, it hired two key executives and has empowered them to build their own Apple dream team. Apple could have already decided to buy Netflix, but chose not to. Having more local cash doesn’t change anything.

3 thoughts on “Apple Could Bring $200 Billion to U.S., But Don’t Start Spending it Just Yet”