Apple went on the offensive Monday to defend itself against accusations of taxation shenanigans. The company released a 1,240 word document detailing its international tax practices and making the case that it’s the world’s biggest taxpayer. Apple’s statement is in response to reporting based on the so-called Paradise Papers. 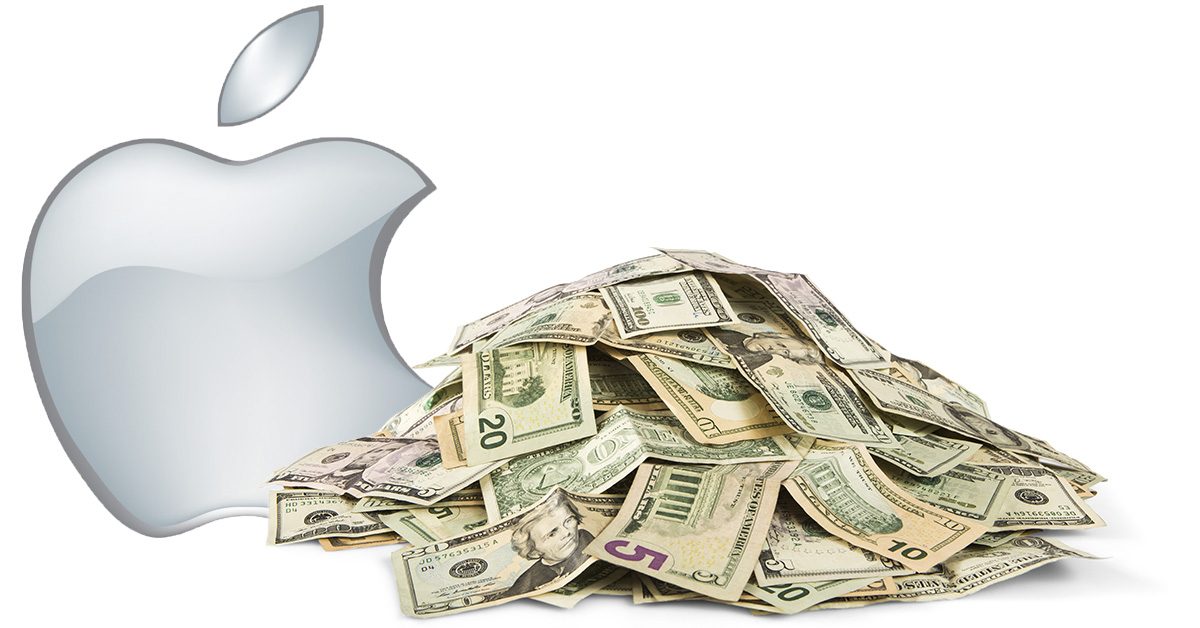 The Paradise Papers is a brand new cache of leaked/stolen documents from the world of international finance. They detail tax sheltering and avoidance, shell companies, and other aspects of how the rich, powerful, and wealthy—corporate entities and people—have their wealth managed.

Most of the 13.4 million documents were originally from an offshore law firm called Appleby (no relation to Apple Inc.). It’s very similar to a cache called the Panama Papers released in 2015. The Paradise Papers were released to German newspaper Süddeutsche Zeitung. 380 journalists in the International Consortium of Investigative Journalists then pored over the documents to figure out what was in them.

The Paradise Papers are shedding light on international finance, an area that usually flourishes outside the scrutiny of anyone other than the parties involved. In addition to Apple, documents have shown that some Trump Administration members have financial ties to Russia and its leader, Vladimir Putin. There are likely to be many more revelations about and accusations leveled against a variety of other parties stemming from these documents.

Apple, however, is ever ripe for a headline because it’s the world’s most profitable public company, and it has some US$252 billion in cash held offshore.

The Stories about Apple

Reporting on Apple regarding the Paradise Papers involves an island quasi-nation in the English Channel called Jersey. More technically, it’s an independently governed Crown dependency, which answers to the English monarchy, but has its own parliament.

Fun stuff, right? Well, it might be if you’re a multinational corporation shopping around for a country that will give you a good deal for parking a subsidiary entity. Apple apparently did that in 2015 in the wake of an ongoing fight over its 6,000-person strong Irish subsidiary.

Coverage from The New York Times, the BBC, The Washington Post, and other prominent newspapers has mostly been along the lines of “Aha! We figured out where Apple’s new tax haven is! It’s Jersey!”

Coverage has further stated or suggested that Apple is dodging taxes—which would be illegal if true. At the very least, many articles suggest, Apple is skirting the law to a greater or lesser degree.

Next: Apple’s Defense and The Double Irish