Something hit me over the weekend: iPhone 8 was designed from the start to take one for the team. It’s a sacrificial lamb that was never intended to be a big seller. Yet without it, Apple would have found itself in a pickle. 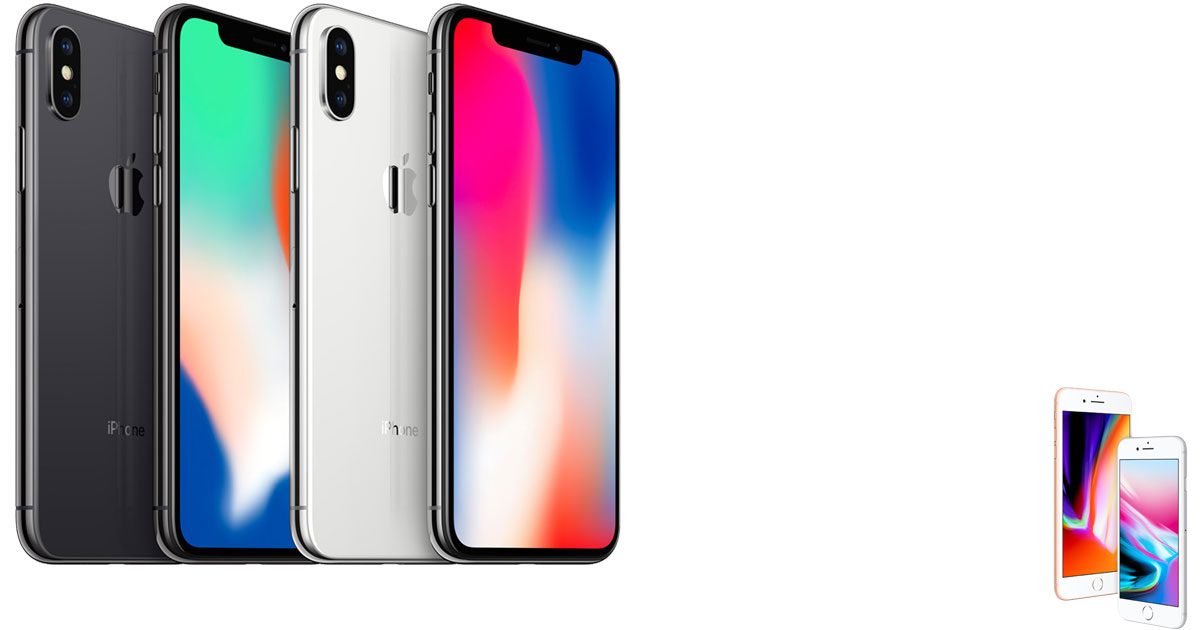 Apple’s decision to announce an experimental, expensive device—iPhone X—alongside an iterative improvement—iPhone 8/Plus—was, admittedly, perplexing. This was especially so with the staggered rollout between the two devices seemingly forced by supply chain constraints

And iPhone 8 has the same old industrial design as iPhone 6, the fourth generation without a significant design change. Why even bother? Apple seemed to be risking that one device or the other would be a flop compared to past iPhone launches.

Something clicked into place when a financial adviser friend idly mentioned Wall Street was watching iPhone’s average selling price (ASP). That something was this: if Apple had jumped from iPhone 7 to iPhone X, with a $1,000 price tag on an entry level new model, the world would have had a collective %#@! fit.

The headlines write themselves:

“Apple Has Lost Its Mind”

On the last one, I went with the 256GB model price point because it makes for sexier click-rant bait, but you get the picture. Apple would have been blasted from here to my Apple Death Knell Counter if the only new iPhone in 2017 started at $999.

To Every Device, a Purpose

Please don’t misunderstand me on the iPhone 8. It’s a great device. It’s a solid iterative improvement on a great product line, and it will be an upgrade for people with older iPhones or any Android device. But it’s just that, iterative, and the industrial design isn’t even all that iterative.

By introducing the work-a-day, iterative iPhone 8 at ordinary iPhone prices, Apple positions the iPhone X not as an out-of-touch luxury item, but as an aspirational, high-end device you should be so lucky to get. Being supply constrained at launch only adds to that allure.

We’ve had conflicting reports about the success of the iPhone 8, but I doubt Apple ever intended to sell all that many. That device’s entire existence is to be the plain bridesmaid who makes the iPhone X bride look all the more beautiful in comparison. And so far, it’s done its job fabulously well.

Just picked my iPhone 8 up yesterday after waiting to see if I would get the X. Just heard X has gone up in price and wanted to wait for the second generation phone anyway. I want to see with the new increase in price that Gen two will come with AirPods. I can only hope.

I dropped my iPhone 5S in a bucket of paint a couple of summers ago. It is still going strong although the volume is a bit off since I haven’t been able to get all of the paint out of the speaker mesh and such.

It is still a great phone and works very well with my new W1 chip headphones.

However 4 years is a long time for a phone of any sort.
I think I deserve an X, but will wait for gen 2 likely when I will really deserve one.

Under the Apple upgrade program I am eligable for a new iPhone on 4 November. I will probably get an iPhone X in December, either for my birthday or for Christmas. I don’t need any sweaters.

I don’t even think Apple has speculated too much about which models sells well. If either does, they win.

===
By the way, on iPad I have to sign in every time I comment here, as if I have never signed in before. Weird.

I have had every iPhone Apple has made. I chose NOT to be a Beta tester of the iPhone X. Sure being cutting edge means we are all beta tester at one time or another but the cost of this phone is ridiculous. Especially with reports that Samsung just took advantage of iPhone Xers by jacking up price of the OLED screens it has the monopoly on. – https://9to5mac.com/2017/10/02/iphone-x-components/. Also, the reports that Apple lowered the accuracy of the facial detection sensor to boost production is saddening. I don’t think Steve would have done that. I will stay with tried… Read more »