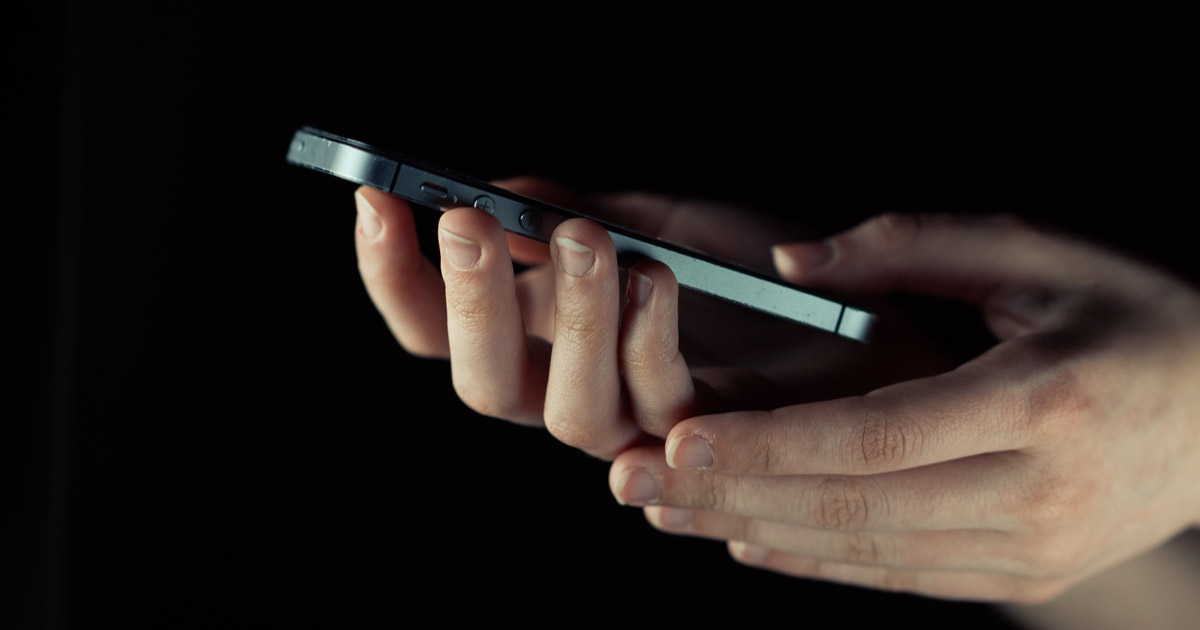 Meet Ben Lieberman of New Castle, NY. He suffered a horrific tragedy in 2011 when his 19 year old son was killed by someone texting-while-driving. Powered by his personal loss, Mr. Lieberman is on a crusade to dramatically amp up the power of the police to search your smartphone without a warrant. 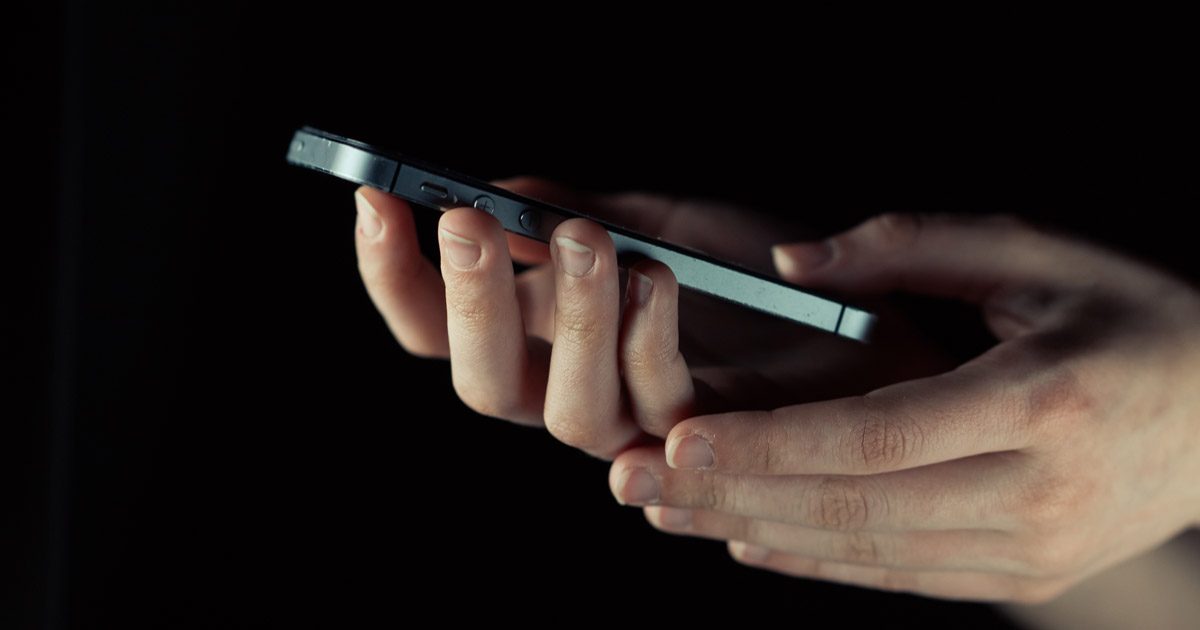 I wrote about Mr. Lieberman and his advocacy group—DORCS—in April of 2016. Distracted Operators Risk Casualties wants to shine the same light on texting-while-driving as drunk driving. Their preferred solution is to arm the police with technology and the power to scan our smartphones for illegal activity.

Mr. Lieberman has been working with Cellebrite to develop the technology and lobby for state laws allowing its use. You may remember Cellebrite as the company from whom FBI bought a crack open a dead terrorist’s work iPhone in 2016. He began his crusade after his son was killed in an auto accident. It took months of effort to determine the driver who hit his son was texting while driving, and that’s what he wants to change.

“Phone records—as I found out the hard way—they’re tough to get [and] it’s an agonizing process,” Mr. Lieberman told NPR. “We often hear, ‘just get a warrant’ or ‘just get the phone records.’ … The implication is that the warrant is like filling out some minor form. It’s not. In New York, it involves a D.A. and a judge. Imagine getting a D.A. and a judge involved in every Breathalyzer that’s administered, every sobriety test that’s administered.”

You can see Textalyzer being demonstrated in a “lobbying event” posted by the New York Senate. A Cellebrite employee shows how it works in its current state starting at the 45 minute mark.


The Road to Hell Is Paved with Good Intentions

I feel for Mr. Lieberman’s loss. Immensely. But woe be to the rest of us when someone armed with personal tragedy and good intentions wants to erode our privacy. The changes brought about by the Internet and mobile computing seem specifically vulnerable to people eager to trade privacy for security.

All of the world, smartphones have become the center of our digital lives. They’re packed with all manner of personal information—from credit cards to location data to private photographs and information about our loved ones.

It should not be trivial for the police to have any access to our devices. It should require a warrant. It’s not the same as a Breathalyzer.

This sentiment was noted by Rashida Richardson, legislative counsel for the New York Civil Liberties Union, who said, “Distracted driving is a serious concern, but this bill gives police power to take and search our phones after almost every fender-bender. This is a concern because our phones have some of our most personal and private information — so we’re certain that if this law is enforced as it is proposed, it will not only violate people’s privacy rights, but also civil liberties.”

Autonomous Vehicles Are the Solution

Expanding warrantless searches of our smartphones isn’t the solution to the problem of texting-while-driving—it’s the true menace here. Autonomous vehicles will render this issue moot, but any Textalyzer-oriented laws on the books are most likely to stay on the books. And those laws will be put to use by the police in ways not originally conceived of or intended.

We must zealously guard our privacy against depravations from the well-meaning. I don’t trust Cellebrite at all. I don’t trust any technology of this nature. Cellebrite, a private company, says it won’t download content, but is that true? Could it be modified to do so? Is it foolproof and flawless?*

I also have no interest in enriching Cellebrite or any other shadowy cybersecurity firm by having tax payers buy hundreds of thousands of devices and entrusting them in the warrantless care of police officers.

One last note: I’m not at all sure Textalyzer would work with a locked iPhone. But I don’t care. I don’t want even Android-using folks subjected to this sort of warrantless search.

*No. It’s software and hardware. By its nature, it’s imperfect. Duh.

There is nothing to prevent a cop from stopping someone who is driving dangerously now without a new law. If the state has a “hands free” law, cops can stop anyone at any time for violating the law. Even in states were the hands-free law is a secondary violation, the cop can say that the person was driving wrecklessly then when stopped, the driver was discovered using the phone in violation of the law. As anyone in this industry can tell you, especially if you do security for a living, if technology gets in the way of someone doing what… Read more »

Ya don’t need to inspect the phone for every traffic stop, just the ones where an accident is involved.

Great article Bryan. And great point @geoduck. Anytime I hear the “think of the kids” or “the terrorists will win” political bs backing a law, I know there is greater than good chance some of our civil liberties are about to be run over.

There is a great canon in the law. “bad facts make bad law”. It’s an axiom because it’s proven true so often as to have become cliche. This case is the poster child for that axiom.

Though I agree textylizer is a ridiculous proposition, autonomous driving isn’t going to do anything to rectify the rampant misuses of mobile technology (and autonomous vehicles aren’t a consideration for a great many places that aren’t perfectly organized, never-changing metropolitan cities or towns, at least not anytime soon). The complete deterioration of personal responsibility that has accompanied the mobile revolution still needs to be addressed, driving is far, far from being the only issue it has given rise to. It’s only been ten years, the rules are still being written, misguided nonsense like this is just a part of that… Read more »

One of my favorite quotes is from H.L. Menkin: For Every Complex Problem, There Is an Answer That Is Clear, Simple, and Wrong.
This is why I oppose victim impact statements at trials and am automatically suspicious of any “named” law (Amber’s law, Megan’s law, etc.). It exploits emotion to do SOMETHING without thinking through the legal or practical consequences. The consequences of these are almost always more tragic than the event that brought it about.