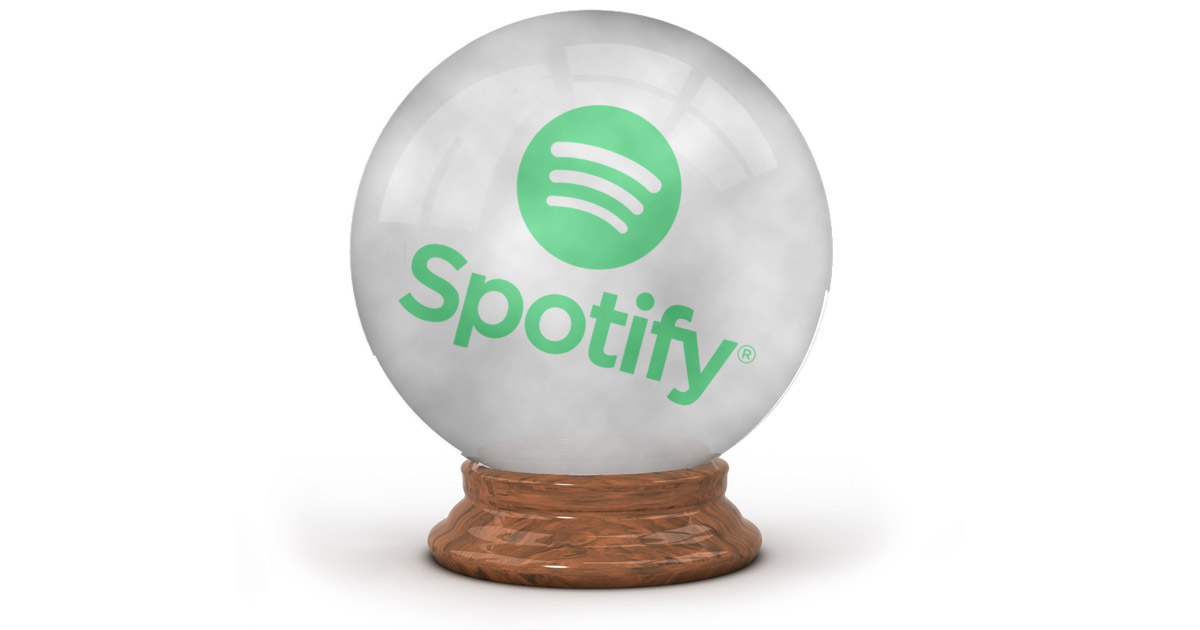 Spotify appears to be turning to hardware to solve what I call the Spotify platform problem. First reported by MusicAlly, Spotify has a number of job postings pertaining to hardware engineering and logistics management. The big one is Operations Manager – Hardware Product.

You will define and manage Distribution, Supply, Logistics, fulfillment and Customer Service for Hardware Products and work with partners to deliver the optimal Spotify experience to millions of users.

The Guardian noted that prior job descriptions at Spotify have said the company wants to develop a line of products, “akin to Pebble Watch, Amazon Echo, and Snap Spectacle.”

Here’s the thing: Spotify is screwed. In the developed world, music has become a value added service for companies with a platform and/or ecosystem. Apple, Amazon, and Google see music as a way of getting customers into their ecosystems, and they don’t care about whether or not it turns a profit as long as it is contributing meaningfully to the ecosystem as a whole.

Spotify, on the other hand, needs to turn a profit some day. Mind you, it hasn’t so far. It’s the world’s largest streaming service with more than 60 million subscribers and Spotify loses money hand over fist.

I’m not bagging on Spotify, either—it’s a great service. It’s just the economics of streaming don’t lend themselves to anyone making any money from it except the labels. Certainly artists and streaming services aren’t making money from streaming yet.

Playing in Everyone Else’s Sandbox

Spotify has heretofore piggybacked on everyone else’s devices. Spotify is on iOS, Android, Mac, Windows, Linux, and it’s supported on both Google Home and Amazon’s Alexa platform. It’s not, however, natively supported on Apple’s new HomePod. Users can play Spotify through HomePod using AirPlay, but Siri can’t—yet—stream it herself.

I expect that to come, just as I expect a lot of features to come to HomePod sooner, rather than later. But that absence today is prompting speculation that Spotify wants to develop its own smartspeaker.

I’m kind of iffy on that, unless “develop its own smartspeaker” really means “make an Alexa or Home speaker with some Spotify branding.” When you’re losing money hand over fist, I don’t think developing a voice-controlled AI is really in the cards, but maybe I’m just cynical.

Music as a Commodity

At the end of the day, I just don’t see Spotify surviving as an independent streaming service, and having Spotify-branded hardware isn’t going to change that. You just can’t lose money on every customer and make it up in volume.

I hope I’m wrong. But music is going to become less valuable as time goes on, not more. As that happens, consumers are going to increasingly get their music lumped in with something else. That will make competing as an independent streaming service ever harder—and that goes for all the indie streaming services, not just Spotify.

It’s sad. I always thought the Internet would be great for creators. Micropayments would solve the payment problem.