The tragic shooting massacre in Southerland Springs, Texas this weekend is already reviving the false dichotomy between privacy and safety in regards to encryption. The FBI is already blaming encryption on an unspecified smartphone for not being able to get to the shooter’s data, and the call is being picked up on cable news networks even now. 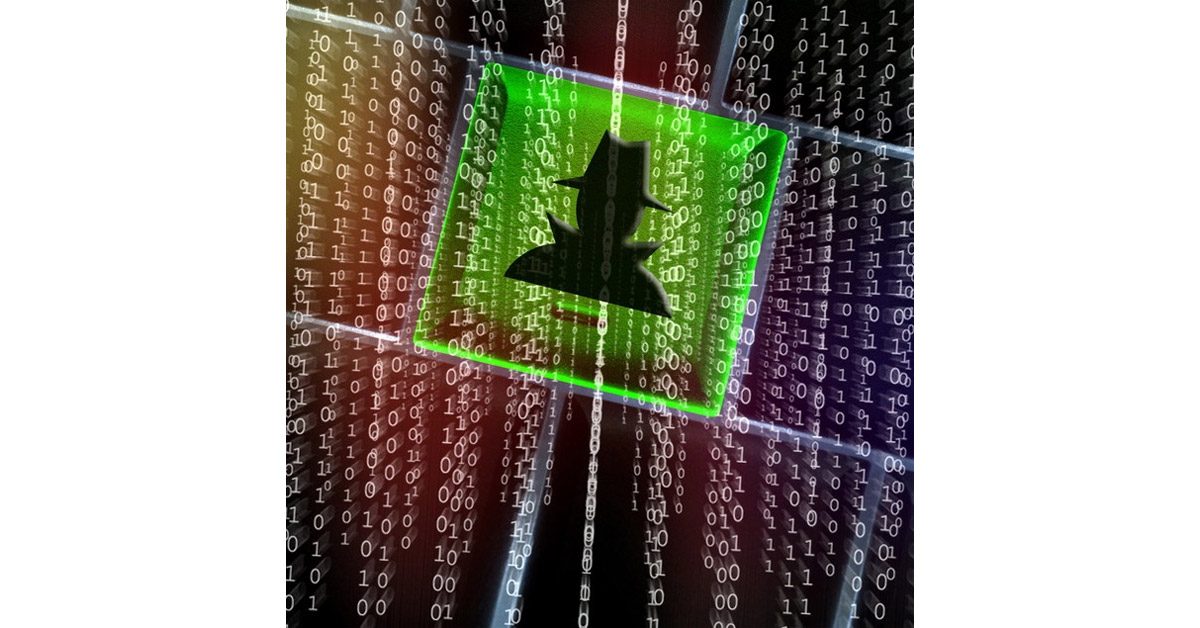 We’ve seen this in other high-profile massacre and terrorist attacks when the FBI recovers smartphones belonging to the bad guys. If an iPhone is locked, it’s somewhere between difficult and impossible for law enforcement to get into them.

Not even Apple can access information that is encrypted end-to-end (like iMessage). The same is true for an encrypted iPhone when the encryption keys are held on the device. Encryption experts have long understood this is the only way to protect data from prying eyes.

That leaves law enforcement frustrated, and they often cry to the press and Congress about the need for backdoor access to devices and services. The fast, easy kneejerk reaction to these complaints is that law enforcement should have access. We all want to stop the bad guys, after all.

But this issue must have more than a cursory examination. We’ve covered this extensively, but it bears repeating until always: a backdoor open to anyone is open to everyone. This is not open to debate. There is no lack of certainty on the topic. There is no middle ground.

If we want our devices to be secure from the legions of criminal and state-sponsored malicious actors on the global stage trying every minute of every day to find a way to compromise them, we must use encryption without backdoors. There is no way around that.

Which is what makes what I’m seeing today so frustrating. The lack of technical expertise on this subject in the ranks of reporters and anchors means this issue is positioned as a fight between privacy and safety. That’s a false dichotomy, and when law enforcement tries to force that false dichotomy, the press should push back. Instead, the press tends to reinforce it.

Fortunately, there are people like General Michael Hayden, former CIA and NSA director, who can articulate the real argument. We need more folks to pay attention to what he and others say, however, and stop buying into the false dichotomy.

In the past, wasn’t General Hayden among those who agitated for a backdoor ? (during his tenure with the military & spooks & spies ?)

This is one of the many banal frauds of politics/government. Total misinformation bs. Great article Bryan.

a backdoor open to anyone is open to everyone.

Indeed. There is also at least one voice in Congress who has the technical expertise, and the last time I spoke with him he was quite in favor of encryption without backdoors. Rep. Ted Lieu, from California, has a computer science degree and was very favorable towards privacy and encryption, without backdoors. I wonder where he stands now.