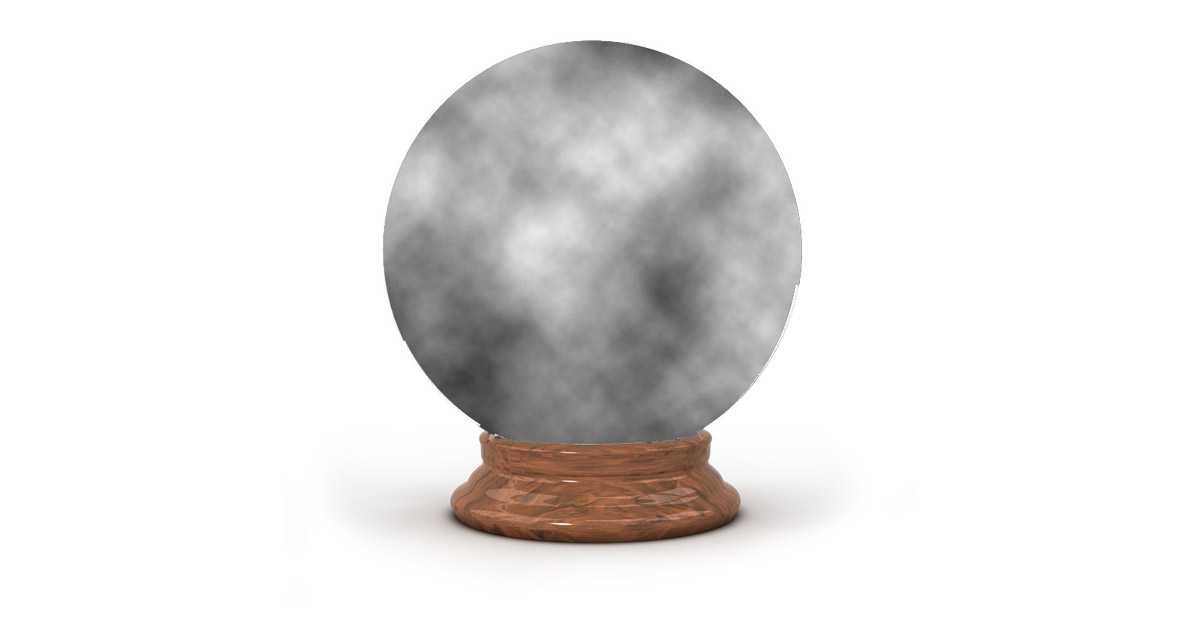 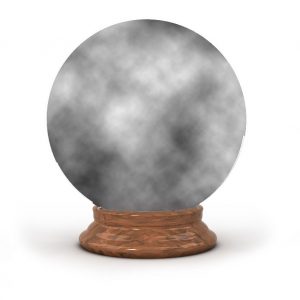 This, despite all evidence to the contrary. Apple hasn’t updated Mac Pro in 1,167 days, and the prosumer iMac 5K is 504 days old. Apple did update MacBook Pro after years of letting that device languish. That device helped goose Mac sales in the December quarter, though many pros have complained about its specs.

It’s hard to imagine how the pro space can be important to Apple when the company allows professional-grade Macs to languish. As we have written and podcasted about often at The Mac Observer, Apple has more resources than any other company on the planet, yet it does less and less with them.

To be more blunt: not releasing new pro hardware—and charging brand new prices for years-old technology—in no way demonstrates carrying about the space.

But, Mr. Cook spoke directly to this lack of proof-in-the-pudding, saying, “Don’t think that [because] something we’ve done or something we’re doing that isn’t visible yet is a signal that our priorities are elsewhere. It’s very, very important to us.”

Show Me the Hardware

That all well and good but I personally need more than barren platitudes to convince me that Apple actually cares about pro users. Apple executives can say they care about pros all they want, but without new products to take care of Pro needs, it’s little more than a hollow bromide.

Pro laptops – MacBook Pro 15 and 17 ” please with NVIDIA cards that are VR ready. That’s what I want and am willing to pay for. Current MacBook Pro is no better than my mid-2015 retina MacBook Pro (which, incidentally, I like very much!).

The next four months will tell the story for after that the focus will be iPhone again. Tim has been saying “trust us” and “it’s coming” for over a year now and – nothing. And the delivery team has been delivering “nothing” for a lot longer. The next few months are put-up-or-shut-up time. As far as the Mac Pro is concerned, my opinion is that Apple realized soon after release that this was NOT what the market wanted or needed. I expect that there is another new design in the works. As a small snippet of evidence, note the fact… Read more »

So what if they are working on a great new Mac Pro? It would not make sense to do an incremental Mac Pro update and have their customers interpret that as Apple’s strategy so go out and buy them right before a major change. Maybe lower the price, but again that encourages purchases before the real thing they want you to buy. Cancel the line? That could drive people away even faster.

If you’re a pro customer, its been a tumultuous relationship with Apple for many years now. For me, it began back when glossy screens became fashionable, not practical. Since then its just been one thing after another. When Apple used the ‘Hello, again’ theme last year to launch the Macbook Pro, most people naturally assumed it was all about the Mac line. Well, we know how that one turned out. And who’d have thought Microsoft’s Surface Studio launch just prior, would make the kind of dramatic statement and capture the kind of attention Apple were once famous for. I’d hope the… Read more »

Hmmm, I guess it just depends on what sort of replacement cycle you are on. I wouldn’t expect Apple to release an updated MacPro every year like an iPhone. We purchased six MacPro’s in 2013 and wouldn’t even consider replacing them until 2018 (5-year cycle). And the steady upgrades to MacOS and FCPX have kept on coming all along, culminating in Sierra and FCPX 10.3 which we’ve found to be a huge improvement for our workflow. Some claim Apple “abandoned” the professional user, but those that weren’t patient and jumped ship to Adobe made their choice to abandon Apple. Others… Read more »

I’ve got to admit that, I too, have the vague impression that Apple is dumbing down the OS to fit with its current thinking. I don’t think that I can point to any particular facet, so it may just be a generalized impression, not anything specific. If it were real, then the smart thing to do would be to return the “Simple Finder” feature for those that are thinking-challenged. I love exploring an operating system to learn what “new” I can do with it. My biggest complaint is the obsession with social media and making the OS a conduit for… Read more »

I agree with all the comments here regarding hardware (to the point that I am considering building a hackintosh or buying a pre-2013 Mac Pro for my next desktop machine — and I’m not even really a “pro”), but I don’t quite understand comments like “Not to mention that Apple continues to dumb down macOS, making it more like a consumer play toy to match iOS instead of making it yet more elegant, flexible, and powerful.” Can someone give specific examples of macOS functionality that we have lost? Because I don’t see how adding features that make things easier for… Read more »

With vague talk like that, I’m thinking they’ll update the iMac line with an iMac Pro. I agree with Rick Allen I greatly fear that Apple wants to tell us what Pro is… . Count me in as incredibly skeptical. However, there is always that possibility that they do know what we need more than we do. Microsoft seemed to hit that nail on the head with the Surface Studio. For existing creative Windows users (and even some Mac users), that was a “take my money, please” moment. Apple could have ideas of their own. Maybe that iMac Pro will… Read more »

We shall see. Apple has squandered a tremendous amount of goodwill in recent years with professionals, prosumers, power users, enthusiasts and ilk. A tipping point came with the introduction of the trashcan Mac Pro when Phill Schiller stated, “Can’t innovate anymore, my ass!” While it was an impressive feat of engineering, it did not serve the needs of professionals; thus all Apple did was innovate itself out of that market. Dumb. Fast forward over 3 years later and Apple is still selling the same high end consumer device at the same price point. Moronic, arrogant, and downright disrespectful. Not to… Read more »

but without new products to take care of Pro needs, it’s little more than a hollow bromide.

What new products do the pros need?

Bryan, its long past “put up or shut up time” for the Mac Professional market. The current Apple mindset of making appliance computers with no upgrade and little configuration options is not a “Pro” approach. I greatly fear that Apple wants to tell us what Pro is and not actually listen to what more demanding computer users want. I’ll give them a place to start. It’s not thin and light. Its lots of options and hopefully standard and replaceable parts.

I guess well see. If that translates to “Use iPad pros!”, then he pretty much wasted his breath. Some of us still believe in creative empowerment that extends beyond emojis and selfies. Fingers crossed, but if recent developments are any indication, Apple’s ‘vision’ for creativity needs bifocals. I will wait and see.